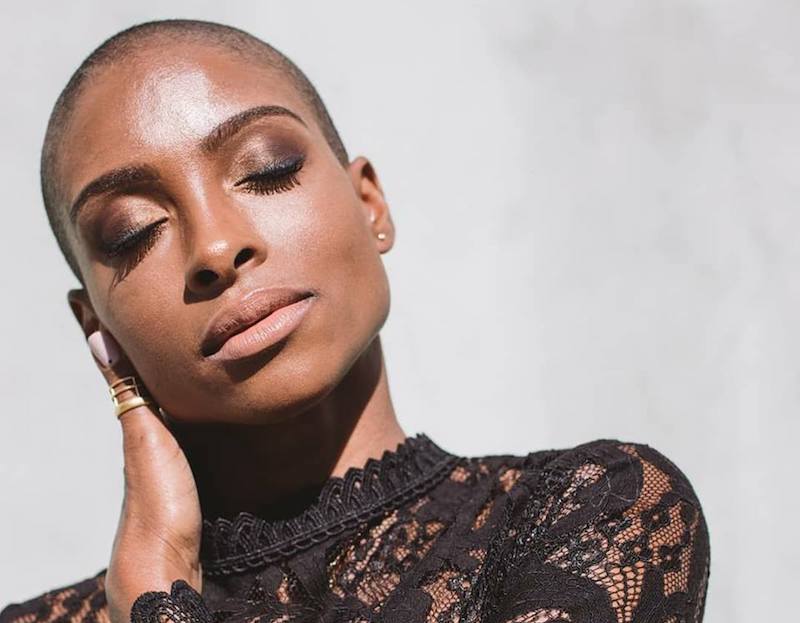 Victory Jones is a New York City-based singer-songwriter. Not too long ago, she released an empowering electro-soul tune, entitled, “Burning Bridges”.

“‘Burning Bridges’ is about being in a place of emotional purgatory. A transitional and painful growth period, when someone is grappling with something difficult. Before they make a decision to sacrifice their old life for a new one and hit a breakthrough. It’s about being willing to let go and destroy what no longer serves you to get to another level. And the beauty of the cycle of death and rebirth of an ideal, emotion, or the part of yourself that needs to be free.” – Victory Jones

“Ultimately for me, it’s about re-discovering myself, after coming to a harsh realization that something had to be destroyed before a new life can begin.” – Victory Jones

Victory Jones has worked with Missy Elliot, Ne-Yo, Britney Spears, Salaam Remi, and RZA. ‘Burning Bridges’ marks the beginning of her career as a solo artist. Also, she’s the co-founder of The Colored Girl, a women’s empowerment movement which unites, uplifts, and empowers women of color worldwide.

We recommend adding Victory Jones’ “Burning Bridges” single to your personal playlist. Also, let us know how you feel about it in the comment section below.