Victory is a 21-year-old singer-songwriter from Canada. Not too long ago, she released a lovely R&B single, titled, “Another Chance (Confessions).” The song was engineered by Jesse Yonge, an engineer for OVO’s own Smiley, some of his past credits include Tory Lanez, Gunna, Young Thug, Vory, Pressa, Duvy, Young Bleu, Yung Tory, Chief Keef, and Killy.

‘Another Chance (Confessions)’ was recorded inside Spotify Canada’s Spotify Studios after being selected for two back-to-back 8-hour recording sessions by Spotify. The song explores Victory’s mental health during a vulnerable time in her life when she felt numb and wanted another chance to experience joyous moments in between all the negative ones happening around her. 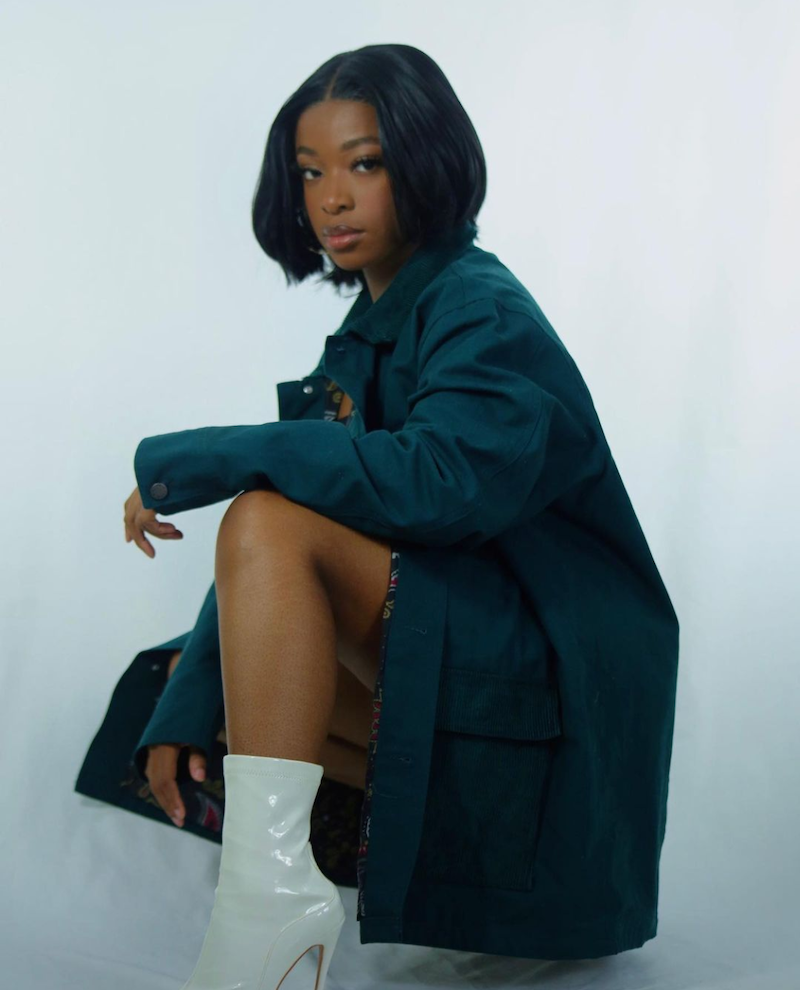 Victory, a Honey Jam alumni, draws her inspiration from artists like Justin Bieber, Adele, SZA, ChloexHalle, Jazmine Sullivan, Victoria Monet, and Ariana Grande. The rising songstress created a buzz for herself via her Instagram and TikTok cover videos. Since then, she has been spotlighted by Stingray radio and obtained national rotation placement on their television channel. Also, Victory received national attention from CBC after being placed into rotation on CBC Radio 1, which pushed her onto the Canadian Airtime charts independently. 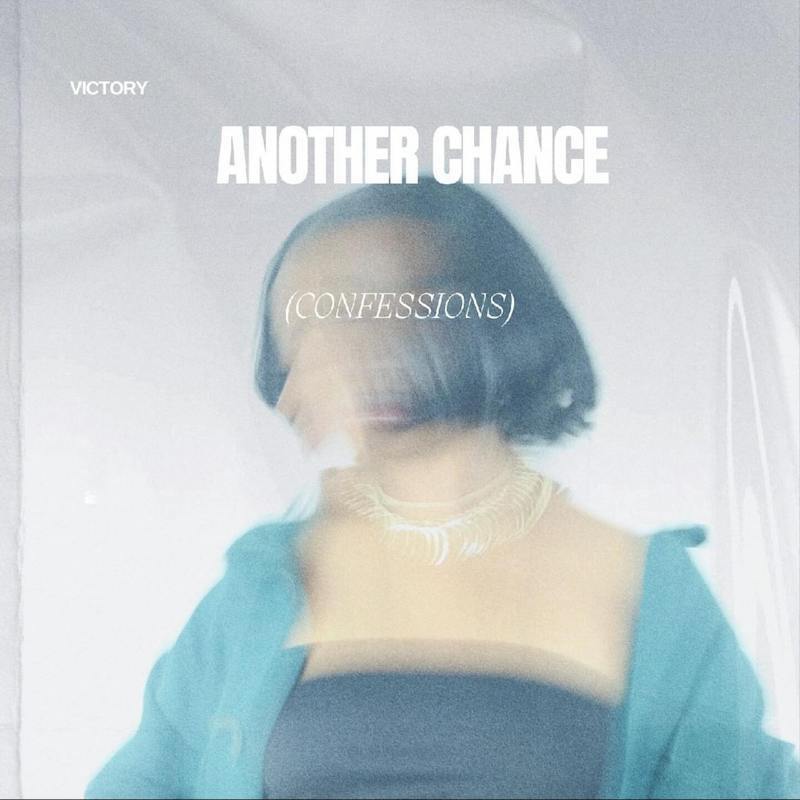 We recommend adding Victory’s “Another Chance (Confessions)” single to your favorite contemporary R&B playlist. Also, let us know how you feel in the comment section below. Mel Blanc’s famous catchphrase, That’s All Folks! Thanks for reading another great article on Bong Mines Entertainment – the hot spot for new music. Always remember that (P) Positive, (E) Energy, (A) Always, (C) Creates, (E) Elevation (P.E.A.C.E). Contact us on social media via Twitter, YouTube, Instagram, or Facebook, and let us know what’s going on. Disclaimer: This post contains affiliate links. If you make a purchase after clicking a link, we’ll collect a share of sales or other compensation.