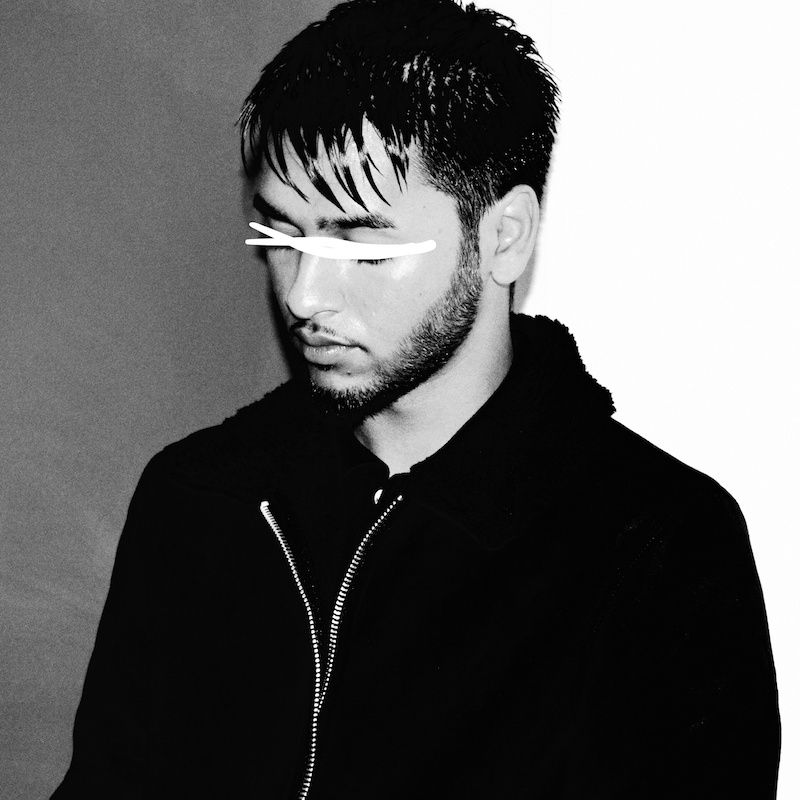 Vic August is an up-and-coming teenage rapper from West Australia. Not too long ago, he released a melodic rap tune, entitled, “Bring Em Out”.

“Too many people depend on me for me to go and act a fool. You bring that bullsh*t ’round us we might take you back to school. I don’t know you, they don’t know you. How the f**k were we cool?” – lyrics

Also, all three singles will be featured on his upcoming 7-track EP, entitled, “xx”, set to be released on November 8, 2019.

We recommend adding Vic August’s “Bring Em Out” single to your personal playlist. Also, let us know how you feel about it in the comment section below.