Valencia Grace is an up-and-coming singer-songwriter based in London, England. Not too long ago, she released an appealing music video for her emotive pop tune, entitled, “Goodbye,” via Ministry of Sound (UK) and Columbia (US & France).

‘Goodbye’ recalls the fragile beauty of Valencia Grace’s debut single, entitled, “It Was You.” The young songstress chose to release “Goodbye” after “It Was You” because both songs are based on a time in her life when everything was falling apart. Valencia passionately sings, “I’m scared, I’ll miss my chance to hold you, and I feel you wrapped around me one last time.” “Goodbye” is the first song that Valencia wrote addressing the breakdown of a family relationship: “It was so difficult because it was about saying goodbye to someone who’s still right in front of you.”

There are so many lessons that Valencia has learned even at 18 years old and she is unafraid to channel her story into art. For Valencia, the process of songwriting is therapeutic, an escape. But, it’s also clear that she’s on a mission to be a voice for other young women. You can see it in her posture, and the way she carries herself, she’s here to make an impact. 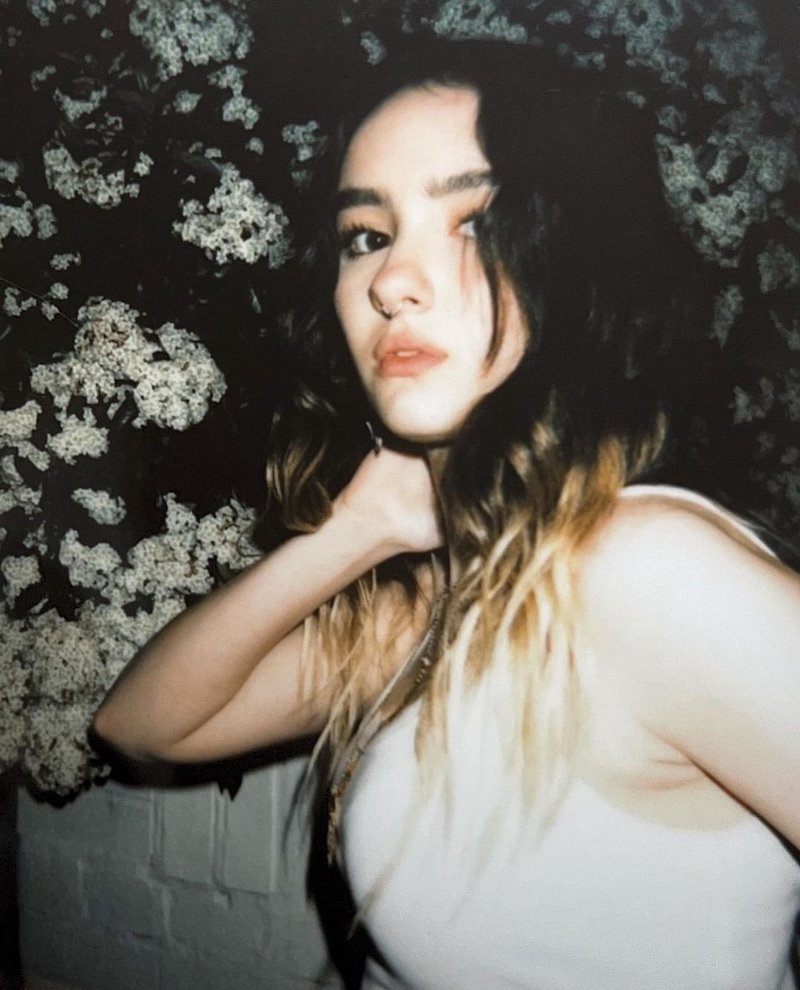 One of the most impressive qualities of Valencia Grace’s music is the clear influence she takes from other artists with strong, powerful voices, such as Etta James, Aretha Franklin, and Amy Winehouse.

“I’m inspired by these women who were unapologetically themselves. What I love about an artist like Amy is, watching clips of her performing live, it’s like she’s in a trance – she’s so caught up in how she’s feeling. I feel this particularly throughout the Motown era too. It’s all I listen to! You don’t have to be perfect, you just have to feel the music.” – Valencia Grace explained

Inspired by these incredible women, Valencia discovered the powers of her own voice and how it can connect her with people around the world. Recently, she moved to London via Pool in Dorset, UK. The richness of her journey is evident in her music, amassing a bank of eclectic and equally poignant songs that she will release leading into a project later this year. 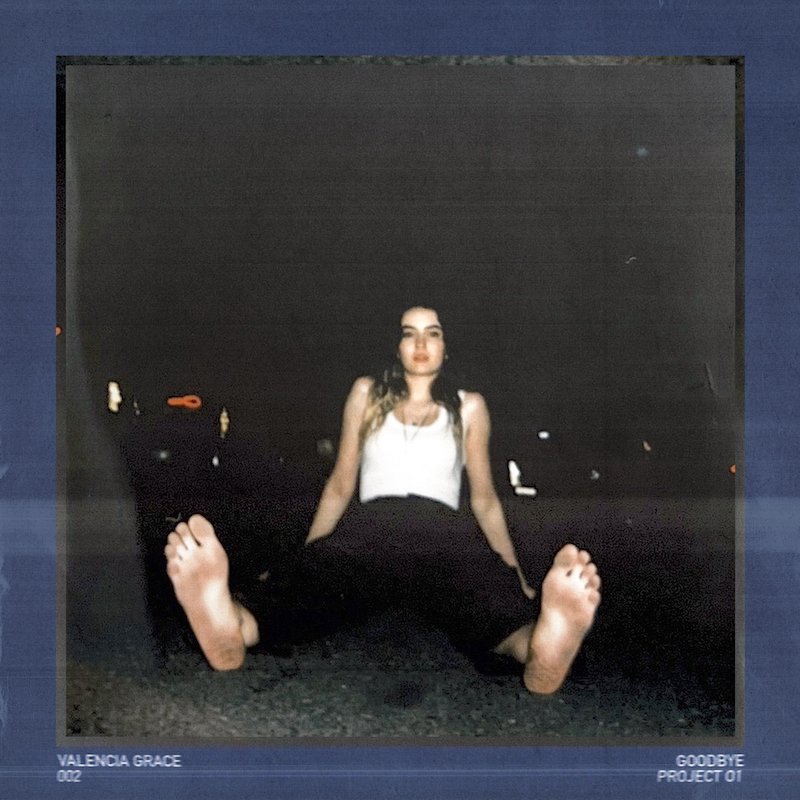 We recommend adding Valencia Grace’s “Goodbye” single to your favorite contemporary pop playlist. Also, let us know how you feel about it in the comment section below. Mel Blanc’s famous catchphrase, “That’s All Folks!” Thanks for reading another great article on Bong Mines Entertainment – the hot spot for new music. Always remember that (P) Positive, (E) Energy, (A) Always, (C) Creates, (E) Elevation (P.E.A.C.E). Contact us on social media via Twitter, YouTube, Instagram, or Facebook, and let us know what’s going on. “Disclaimer: This post contains Apple TV and Apple Music affiliate links. When you buy through links on our site, we may earn an affiliate commission.