Tyler Loyal is a rapper, singer-songwriter, and producer from Boston, MA. Not too long ago, he released a lovely urban R&B tune, entitled, “Still Mine.”

“You say birds of the same color flock together, and judging off who you came with, I gotta find me a new main chick. It’s hypocritical I know. I’m 21-years-old, I’m searching for experience. And babe, truth be told, you the only one I owe. These side b*tches sides for a reason. And people change like the seasons, gimme something to believe in. Now, we both here grieving, who gon’ be the one who’s leaving? Is it me or is it you? Shouldn’t we just call it even?” – lyrics

‘Still Mine’ tells a heartfelt tale about a young guy who shares a fading relationship with his significant other. Apparently, not too long ago, he messed up big time and got with another woman, something he regrets doing. But that betrayal didn’t sit well with his girlfriend, who has separated herself from him. Now, she hates him with a passion and entertains the idea of being with another person. Later, the guy displays his vulnerability and inexperience while exchanging harsh words with her: “If I find out what you lying about, you’ll be crying about something way worse.”

‘Still Mine’ contains a problematic relationship-based narrative and ear-pleasing melodies that will resonate well with fans of Rod Wave, Blxst, and Don Toliver. The emotional tune possesses melodic instrumentation flavored with urban R&B, hip-hop, and autotune elements. Furthermore, “Still Mine” is a follow-up tune to Tyler Loyal’s 2021 project, “Nova,” and a taste of what’s to come from his upcoming EP, slated for an April 2022 release date.

“All is fair in love and war.” 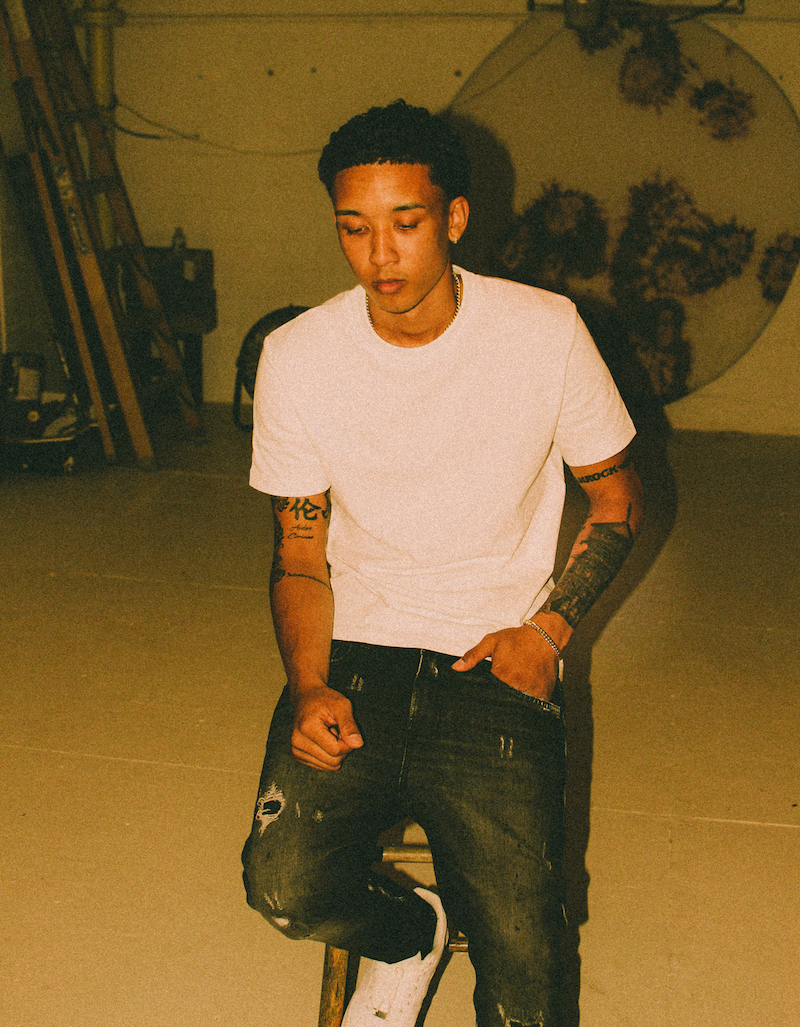 “‘Still Mine’ is the toxic love story that most of us hope to avoid, but sometimes find ourselves cemented in. We know relationships aren’t always simple and break-ups are even harder. But the in-between space can be absolutely crazy when partners are fed up and are impulsively seeking to 1-up each other through lustful revenge.” – Tyler Loyal explained

Tyler Loyal holds an air of composure and confidence. In 2017, he made his debut via SoundCloud with “Better Off as Friends,” which accumulated over three hundred thousand streams with barely any promotion. The following year, he released “The Bottom,” his most-played song across various platforms. Those successes gave Tyler a buzz in the Boston area. Consistent work and development continued the following years and brought more well-received material such as Enemy, Options, Gone for the Summer, and Level Up. Hungrier than ever, Tyler linked up with rapper, Jay Critch, on the single, “Hit Me,” which lead to his debut album, entitled, “When You Decide.” 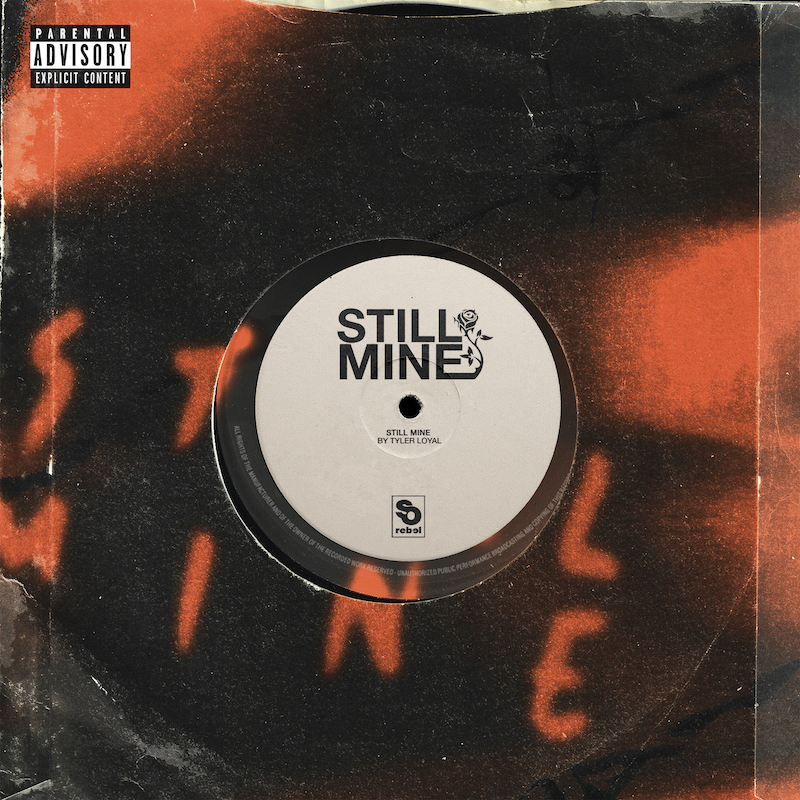 We recommend adding Tyler Loyal’s “Still Mine” single to your favorite urban R&B playlist. Also, let us know how you feel about it in the comment section below. Mel Blanc’s famous catchphrase, “That’s All Folks!” Thanks for reading another great article on Bong Mines Entertainment – the hot spot for new music. Furthermore, always remember that (P) Positive, (E) Energy, (A) Always, (C) Creates, (E) Elevation (P.E.A.C.E).