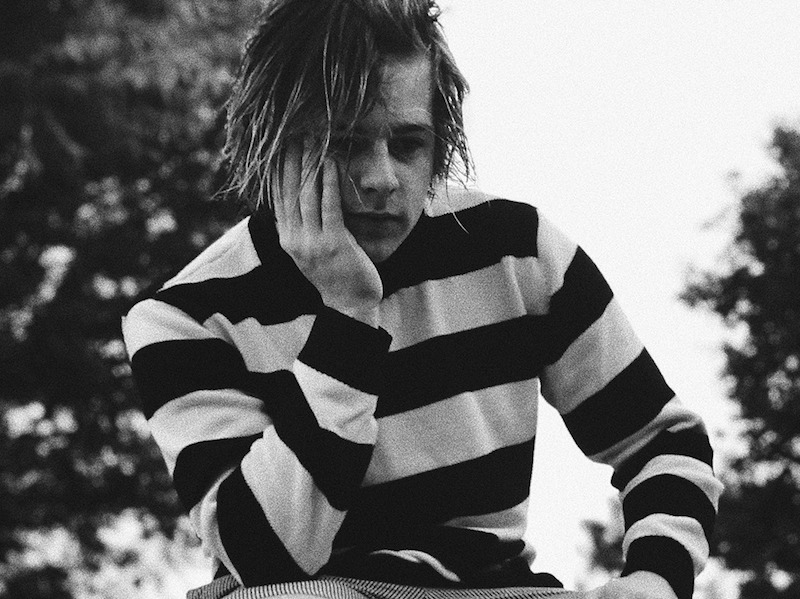 Tommy Newport is an 18-year old singer-songwriter/producer from Manchester, England. Not too long ago, he released his debut album, entitled “Just to Be Ironic”.

Tommy Newport – “Just to Be Ironic”

“The theme of irony plays a big role in this project. I speak and write about things I normally wouldn’t want to talk to anyone about. Some of the stuff I write about on these tracks are things that are specifically ironic to me. Like the line, ‘do you love me be honest or is just to be ironic’, is used to describe how the relationships I’ve been in have made me feel more ironic than anything in the end. You start out so confident, but in the end, you’re like a pilot that’s afraid of heights.” – Tommy Newport

The 13-track album is Newport’s personal diary, where he’s lyrically raw and honest. Also, it was co-produced by the Toronto-based producer, 4th Pyramid, who revealed his experience working with Newport.

“Working with Tommy on this album was an amazing experience. His pure talent shined through on every occasion and pushed me to explore new techniques and sounds I normally wouldn’t use. Also, his voice cuts through records in a way that instantly resonates with listeners and his guitar and instrumentation skills are indicative of an old soul whose honed his craft well beyond his age.” – 4th Pyramid

We recommend adding songs from Tommy Newport’s “Just to Be Ironic” album to your personal playlist. Also, let us know how you feel about it in the comment section below.