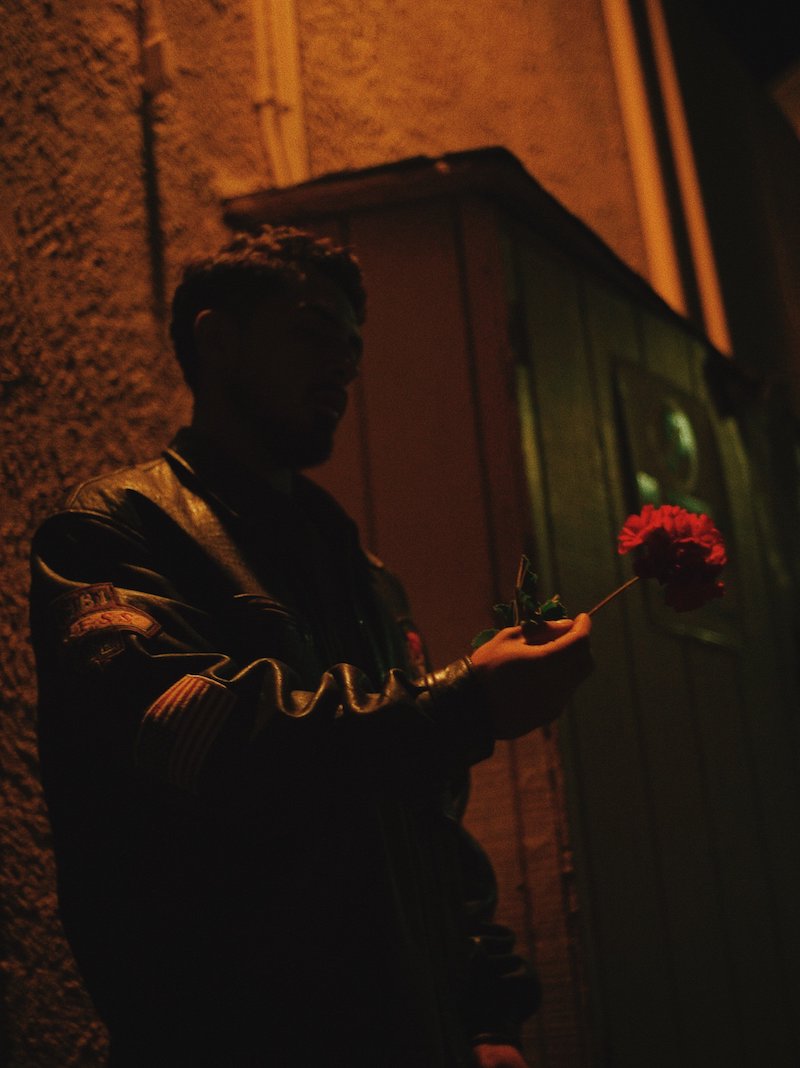 Tommi Waring is a pop artist based in Miami, Florida. Not too long, he released “Dangerous”, an ‘80s-inspired tune from his upcoming EP, entitled, “Mirror”.

“‘Dangerous’ is a story about betrayal from the one you hold closest to your heart. It can be painful, confusing, awakening, and more, but it’s simply dangerous.” – Tommi Waring

‘Dangerous’ contains a relevant storyline, passionate vocals, and a nostalgic instrumentation oozing with pop-rock sensibilities. Also, it has that “Miami Vice” vibe. 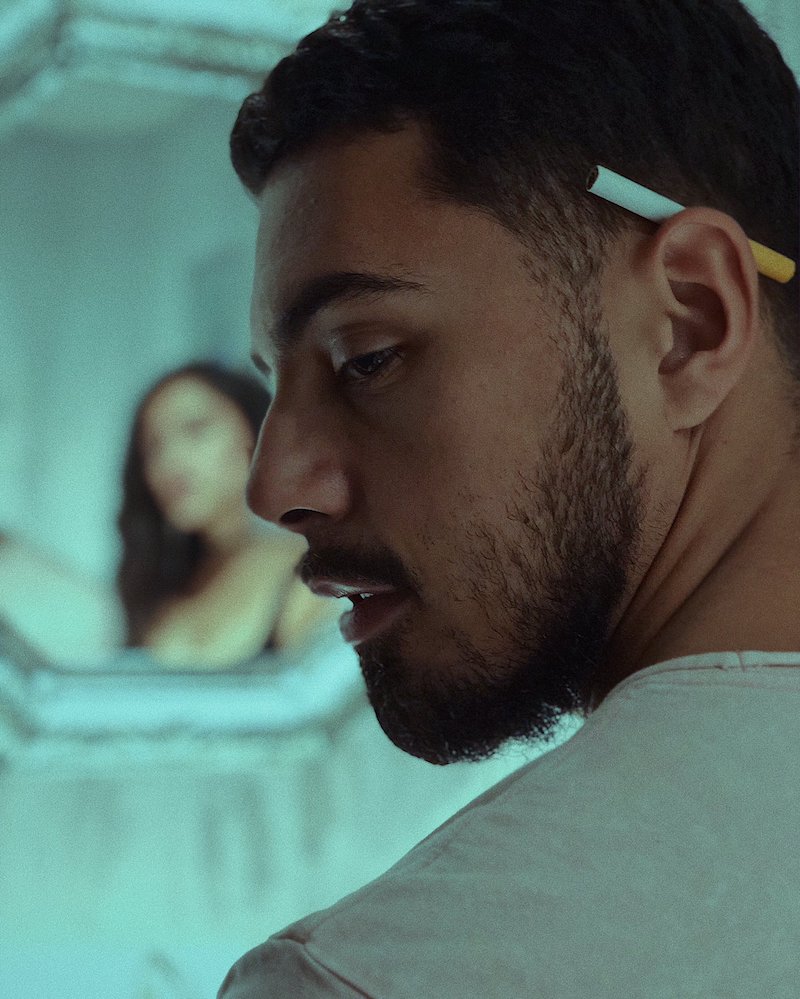 Tommi Waring’s musical roots stems back to his great-grandfather, Fred Waring. With music in his genes, he started writing songs and playing the guitar at a young age. At the age of eighteen, he attended Boston’s Berklee College of Music.