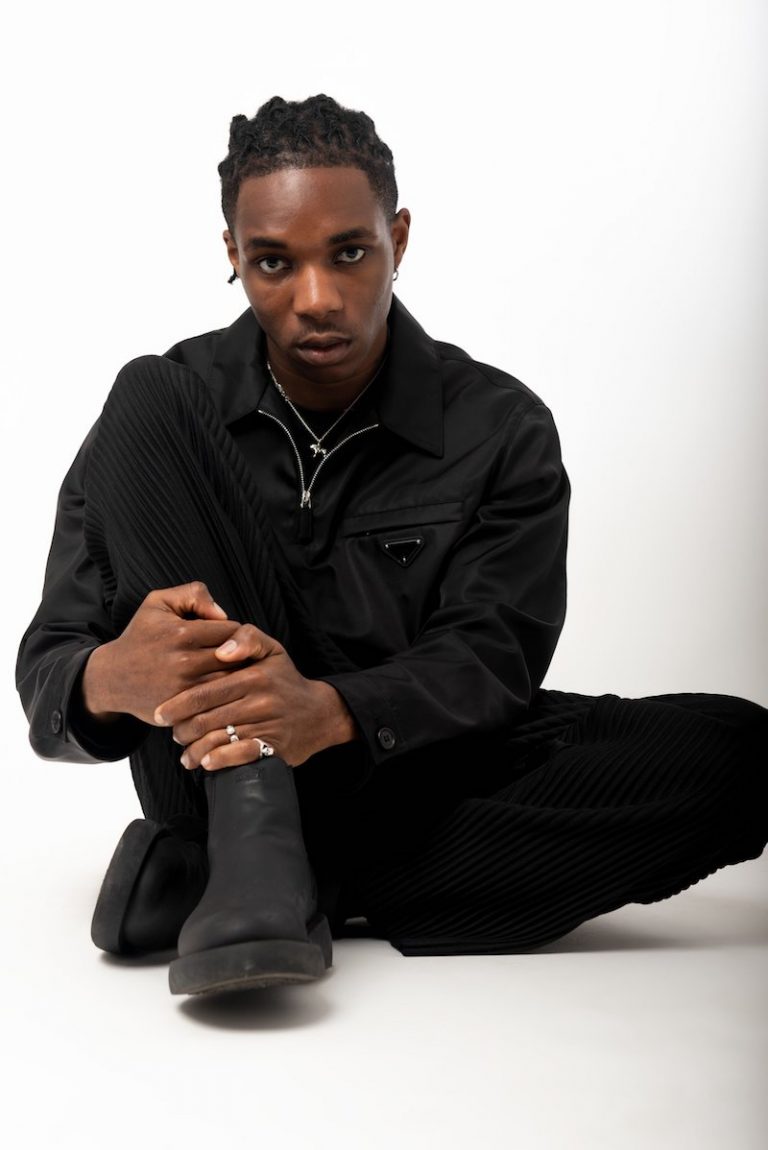 Tom Tripp is a singer-songwriter, producer, and self-taught multi-instrumentalist, from North London, England, of Nigerian descent. Not too long ago, he released an appealing music video for his “Running” single, which offers reassurance to the lonely.

“‘Running’ is a song/letter of support to anyone that feels like they’re alone in this crazy world. I hope this song can show them that they’re not alone on that journey.” – Tom Tripp explained

‘Running’ is a poignant song about being present for one another in spirit, while physically distant. The song was initially written for a friend that Tom Tripp wasn’t able to see during the lockdown. He soon realized that while the brooding track spoke directly to their eroding friendship, it represented something more universal.

‘Running’ contains a relatable narrative, ear-pleasing vocals, and tuneful melodies. The sentimental tune possesses vibrant instrumentation flavored with an indie-R&B vibration. Furthermore, “Running” serves as a tasty appetizer to what listeners can expect to hear from Tom Tripp in the near future. 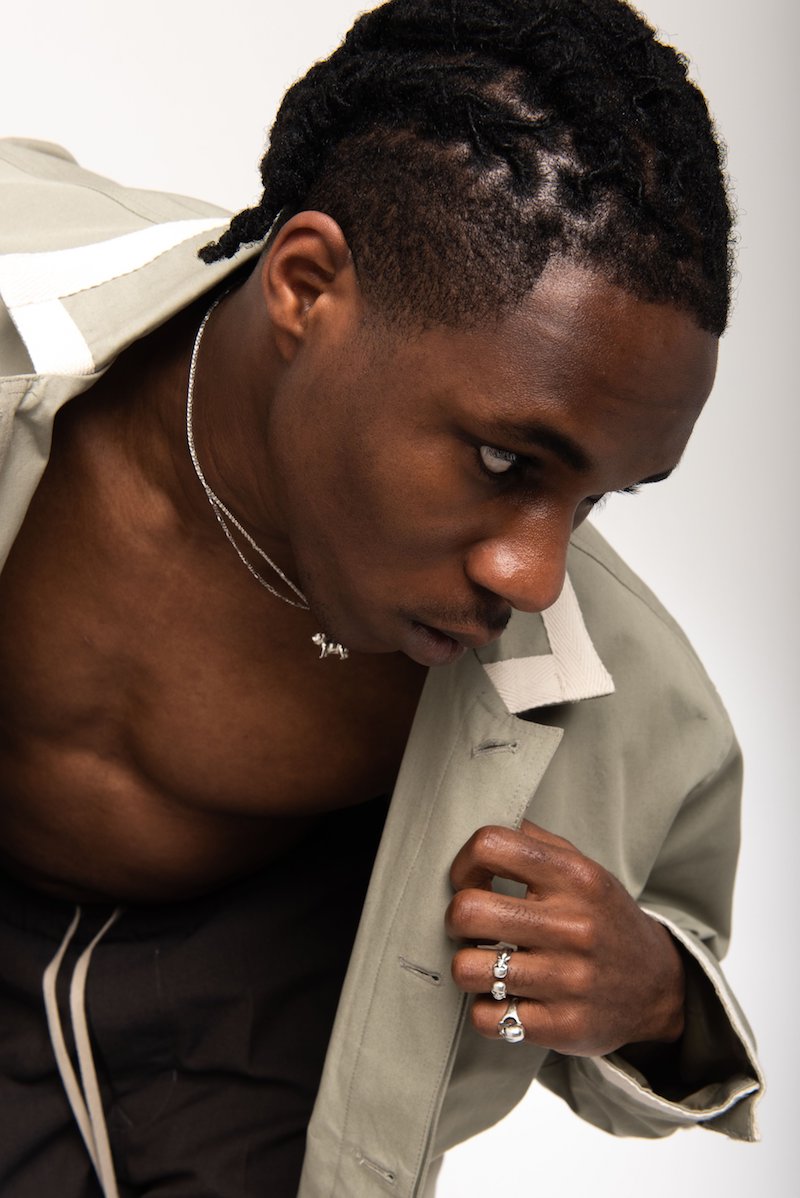 “It felt like a therapy session for us all. It was effortless. I’m proud that we wrote such an honest song at a time where so many young people are fighting internal battles. Not to mention the struggle creatives and musicians are facing… It was quite a bleak and lonely time. My mum got diagnosed with a terminal illness in 2020 and I couldn’t meet up with family or friends. Mentally, I wasn’t doing too good.” – Tom Tripp recalled

Not too long ago, Tom Tripp received a Grammy nomination for his appearance on Mura Masa’s helpline. Also, he joined the producer for a star-studded Coachella performance alongside A$AP Rocky, Damon Albarn, and Christine and the Queens. He’s since released a pair of cult classic EPs, including his Polydor debut, “Flag,” which boasted the tastemaker favorite, “Glow,” which appeared on Netflix’s On My Block soundtrack. 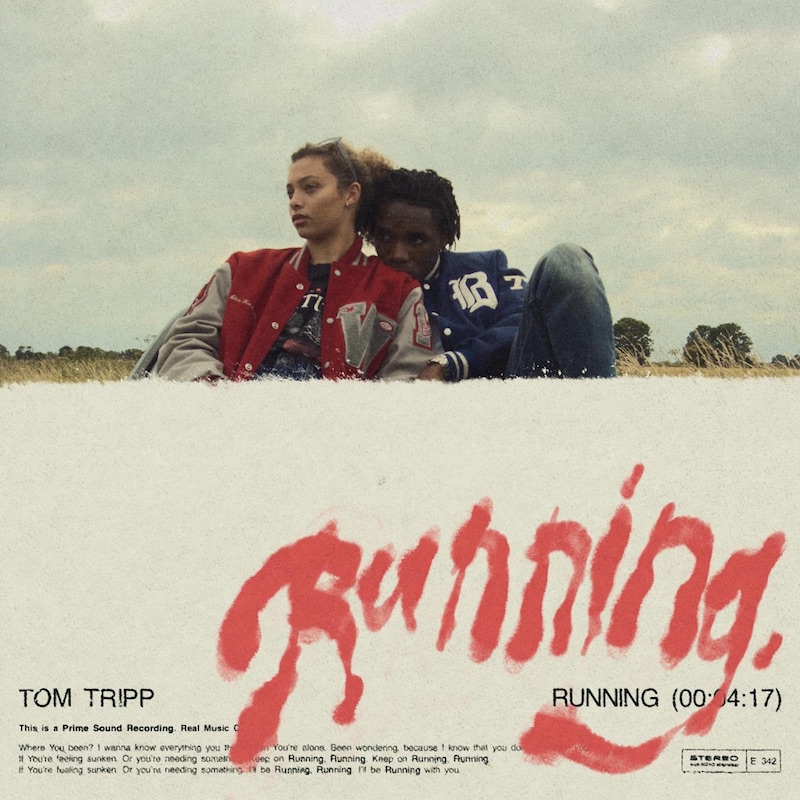