Timebelle is a music outfit from Switzerland. Not too long ago, they released an appealing music video for their “One in a Million” single.

Timebelle – “One in a Million” music video

“‘One In a Million’ is a paradox expressed in lyrics and musical notes. We are born as these unique human beings, with different wants and needs from life. But society’s charm and manipulative ways eventually bring us under its protective umbrella at the cost of our authenticity. We truly believe in this narrative of being one-of-a-kind humans, with unique physical and psychological prints. But the hunger with which we absorb every trend dictated by social media platforms tells us a different story, doesn’t it?” – Timebelle explained

‘One in a Million’ contains a relatable narrative and ear-pleasing vocals that will resonate well with fans of Adele, Sabrina Claudio, and Olivia Rodrigo. The emotional tune possesses piano-laden instrumentation flavored with a warm contemporary pop vibration. Furthermore, “One in a Million” serves as a tasty appetizer to what listeners can expect to hear from Timebelle in the near future as they continue to release new music.

“You’re one in a million, you don’t belong to you.”

“We are indeed unique, at least we were born this way. We are indeed one in a million, or even one in eight billion. But we become adults and we change. The paradox is between wanting uniqueness and doing everything we can to be just like everyone else. Why is that? Because the desire to belong is always stronger than the power to embrace your individuality, however different that might be. The moment we decide to stand alone and fight for the inner original child is the moment we truly become one in a million.” – Timebelle explained

With the power ballad, “Apollo,” written and produced in Sweden, Timebelle represented Switzerland at the Eurovision Song Contest 2017 in Kiev, Ukraine. The band is named after the famous Swiss landmark, “Zytglogge,” in Bern. However, Timebelle is also a tribute to a “beautiful time” in Bern, where the band has been originally. With the help of a distinguished, world-famous producer, Soundland, Timebelle released new videos for the songs “Come around,” “Heartache,” “Tócame.” Also, they are preparing to release new tunes such as “Soon,” “Side love,” or “Black Sea.” Timebelle’s goal is to keep making music, no matter what. There is no rhythm in life without music.

“You’re one in a million, you could really be someone.” 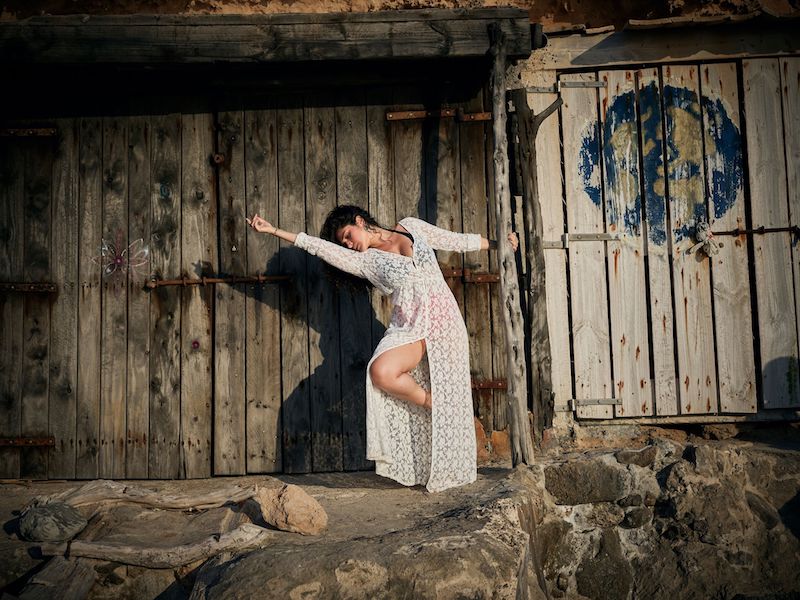 “An artist has to be in a direct connection with what she/he performs. Writing music is not easy, is like going to the therapist where you have to open some of the deepest wounds you have had your entire life. But that is also why music is the best therapy in the world.” – Miruna Manescu explained

As a trained musician and dedicated actress, lead singer, Miruna Manescu, from Romania, is expressing her passion for art. She always gets involved in the writing process of Timebelle’s  materials.

Emanuel Daniel Andriescu plays piano, but he teaches saxophone and clarinet. The internationally active musician has been living in Switzerland for the last thirteen years. He achieves his goals with a lot of charm and dedication. Also, he has a strong will and rarely takes no for an answer.

“One in a Million” – single 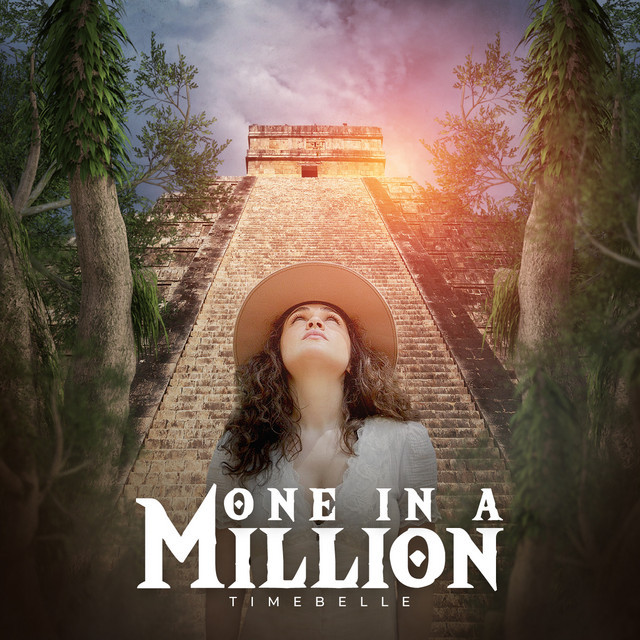 We recommend adding Timebelle’s “One in a Million” single to your favorite contemporary pop playlist. Also, let us know how you feel in the comment section below. Mel Blanc’s famous catchphrase, “That’s All Folks!” Thanks for reading another great article on Bong Mines Entertainment. And always remember that (P) Positive, (E) Energy, (A) Always, (C) Creates, (E) Elevation (P.E.A.C.E). Contact us on social media via Twitter, YouTube, Instagram, or Facebook, and let us know what’s going on. “Disclaimer: This post contains Apple TV and Apple Music affiliate links. When you buy through links on our site, we may earn an affiliate commission.