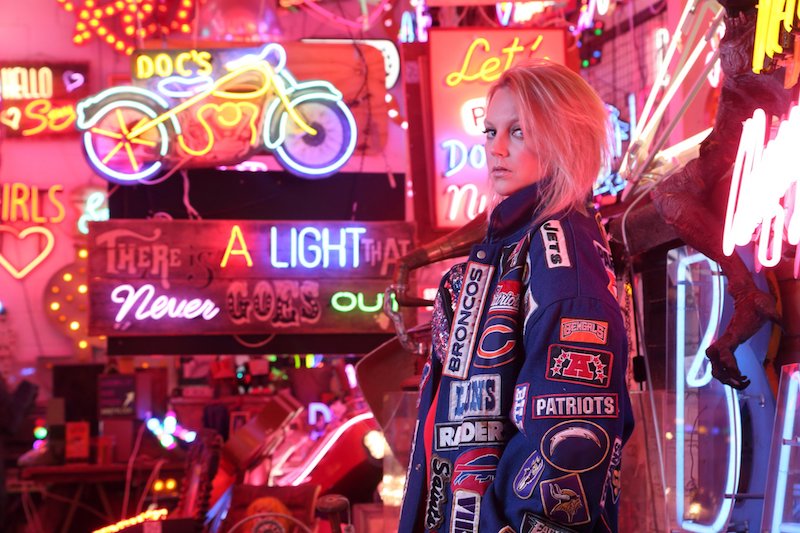 Tiggi Hawke releases a lyric video for her “Nyc” single

Tiggi Hawke is a singer-songwriter from London, England. Not too long ago, she released a lyric video for her “Nyc” single.

“For me, this song is about looking back on a relationship that you can’t get over and acknowledging that constant feeling that you’ve lost a part of yourself. Or, that you’ve left something of you with that person. It’s a bit of both past and present, reminiscing on what you had and then still looking, longing for and craving both it—and them!—on a daily basis.” – Tiggi Hawke

‘Nyc’ tells a sentimental tale of a young woman who thinks about a special person who she once shared a memorable relationship with. Apparently, after their emotional breakup, she departed and left her heart behind in New York City. Now, there’s a part of her ex that travels with her wherever she goes.

Later, she admits that, back then, they were just fools thinking they would last. But now, she realizes that they were never made to succeed as a couple.

“Street lights burst through the night, I can’t forget the skyline. I fell right into your eyes. I thought we could make it there. Reckless and so unaware. Nothing ever quite compared to you.” – lyrics

We recommend adding Tiggi Hawke’s “Nyc”  single to your personal playlist. Also, let us know how you feel about it in the comment section below.