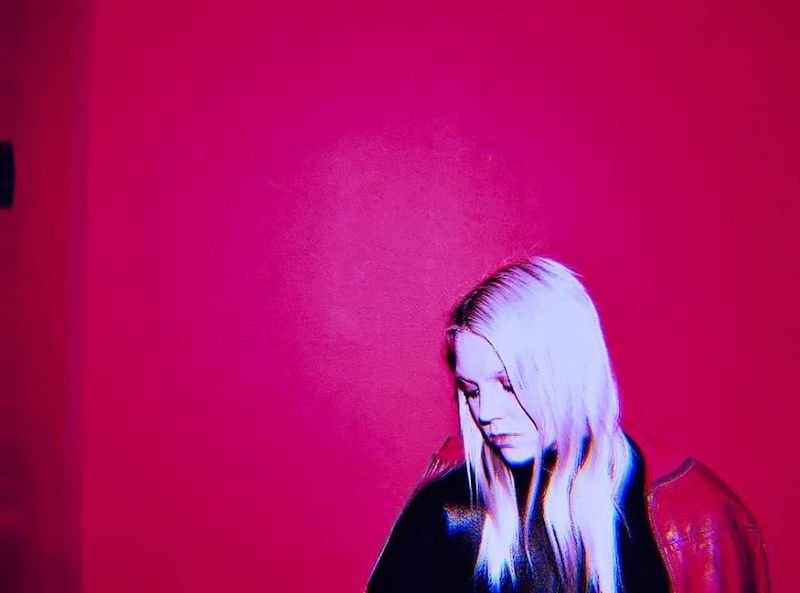 Tiggi Hawke is a singer-songwriter from London, England. Not too long ago, she released a music video for her “For What It’s Worth” single featuring Sondr.

Tiggi Hawke – “For What It’s Worth” music video feat. Sondr

“‘For What It’s Worth’ is about putting your hands up, recognizing any mistakes, and acknowledging any hurt you’ve caused in a relationship. While we were writing the lyrics, it never felt like a ‘take-me-back’ song, more of a confession while showing that other person that we were trying to be a better version of ourselves versus what they had seen of us before. I think one of the most important things in life is learning to take responsibility for your mistakes because we all make them. Fix it if you can and then learn from them.” – Tiggi Hawke

‘For What It’s Worth’ contains a relatable storyline, ear-welcoming vocals, and tuneful melodies. Also, the likable tune possesses vibrant instrumentation flavored with modern dance and electro-pop elements. Furthermore, “For What It’s Worth” has amassed over two million plays since its release in late 2019. After endless requests from fans, Tiggi Hawke decided to release a video for the empowering tune.

“For What It’s Worth” single feat. Sondr

We recommend adding Tiggi Hawke’s “For What It’s Worth” single to your personal playlist. Also, let us know how you feel about it in the comment section below.