‘Movin’ Too Fast’ is just one of many garage tunes which were re-imagined for TH&GO’s album. The project features 18 of the biggest UK Garage (UKG) hits of the late ‘90s and early ‘00s. Also, with a little magic, the tunes were all given a live orchestrated reworking by TH&GO.

Therefore, listeners can expect to hear a stellar line-up of guests including the vocalists who featured on the original recordings alongside new UKG talents. 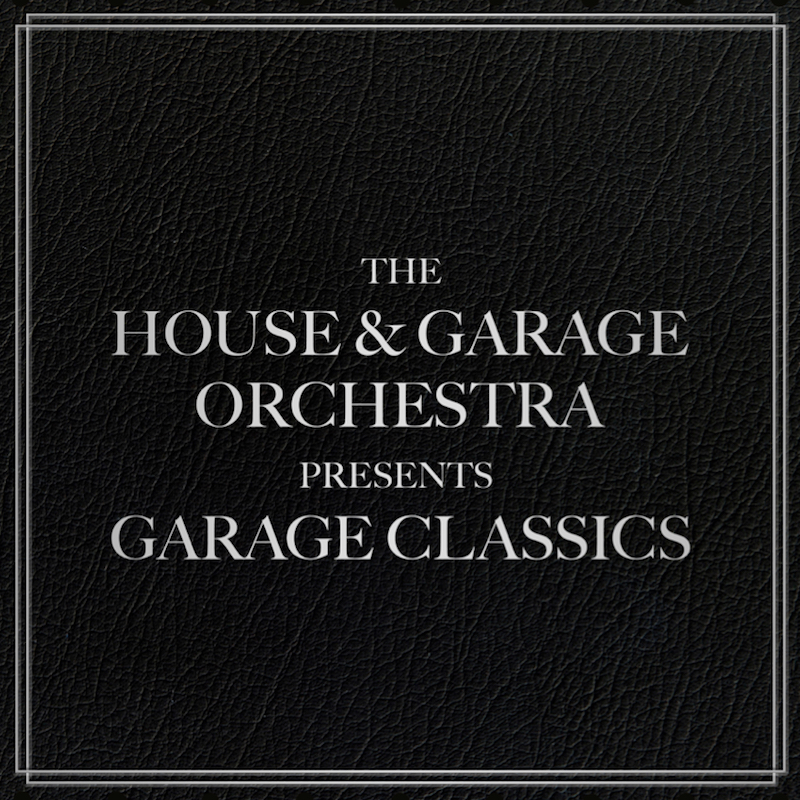 The 19-song project features the brand new track, “Let Me Show You How”, featuring Shy Cookie and Kayla Amor. Also, it has two huge UKG remix-covers with MC Neat and Oggie of Stevie Wonder’s “Masterblaster” and “Poison” from Bell Biv DeVoe. Re-interpreted hits include “Movin’ Too Fast” (Artful Dodger), “Flowers” (Sweet Female Attitude), and “Sorry” (Monsterboy) to name a few. 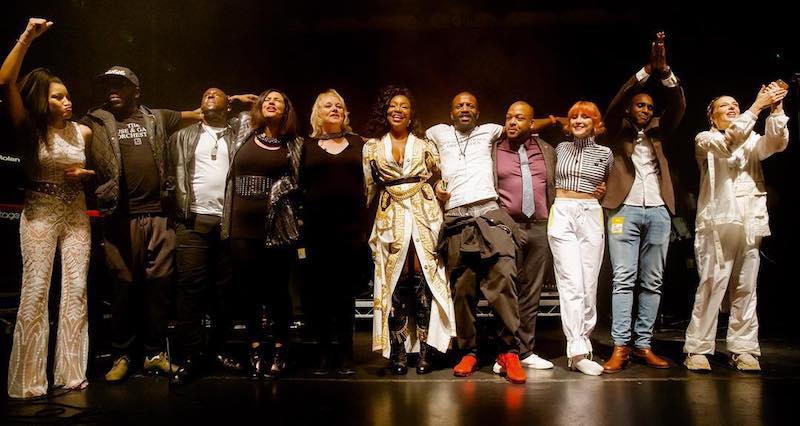 TH&GO is the creation of producer DJ Shy Cookie and his long-term friend and co-producer Ishmael Hamilton. Earlier this month, they completed an extensive UK tour, which saw the ensemble ignite venues and dance floors around the country with their orchestral interpretations. Also, they performed at a sold-out show at London’s KOKO. Check out their “Garage Classics” album below.

We recommend adding The House & Garage Orchestra’s “Movin’ Too Fast” single to your personal playlist. Also, let us know how you feel about it in the comment section below.