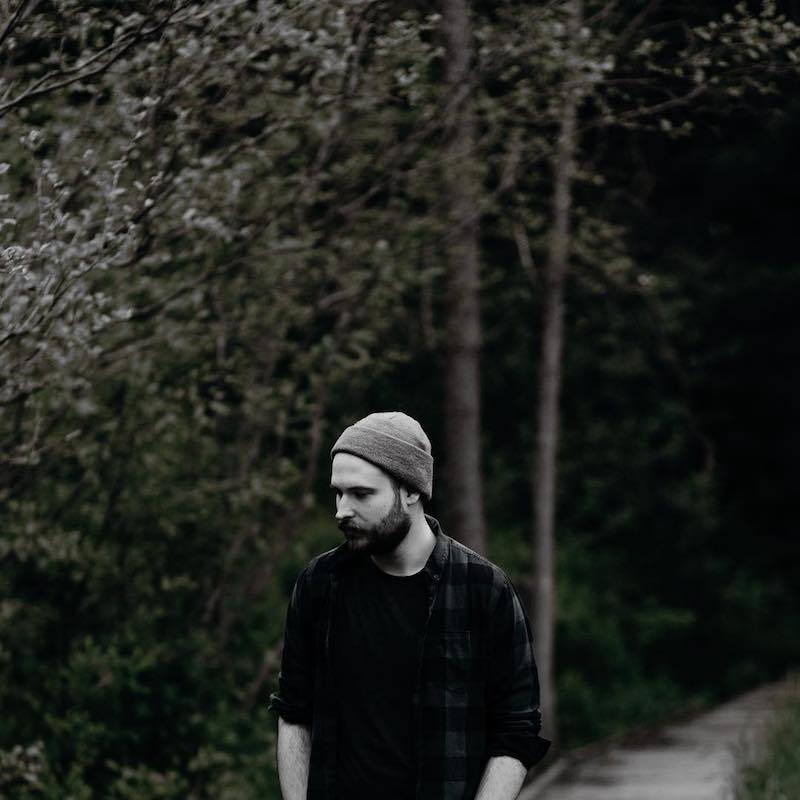 Photo by Luke and Mikayla Donaldson

The Blue Winter releases a lovely folk tune, entitled, “Up on the Stage”

The Blue Winter (Aaron Troyer) is an indie-folk singer-songwriter from Northeastern Ohio. Not too long ago, he released a lovely folk tune, entitled, “Up on the Stage”.

The Blue Winter – “Up on the Stage”

“‘Up on the Stage’ is about the tension that surrounds sharing a piece of yourself with the world. I think every artist feels this to some extent. You want your art to be public, to be out there, to mean something to someone. But you’re also putting a part of yourself out there, too.” – The Blue Winter

‘Up on the Stage’ tells a heartfelt tale of a musician who’s uncertain about his future. On stage, under the limelight, he hides his pain within the songs he sings. But from the audience’s point-of-view, he looks like he has it all together, and in a cinematic way, he does.

But all that glitters ain’t gold, therefore, he asks himself: “My heart’s on the line, what if it doesn’t shine? Everyone lies, why can’t I?” Deep within, he searches for an easy way to cope with the pain and decides to find his own way. But life doesn’t get easier because he knows he’s going the wrong way.

“The original, personal meaning a song starts with and the collective, public meaning it can take once it’s out is kind of at the core of what’s going on with ‘Up On The Stage’. I suppose there’s an element of what it feels like to be a performer, too. Beyond that, it seems like there’s an inner and outer dialogue to almost everything in life. So the song has a universal aspect to it as well.” – The Blue Winter

The Blue Winter is a promising artist poised for an appealing and successful future. With over a decade spent in Ohio’s music scenes, he takes great joy in writing songs. Currently, he’s sitting on a mountain of unreleased material ready for curation into an album.

We recommend adding The Blue Winter’s “Up on the Stage” single to your personal playlist. Also, let us know how you feel about it in the comment section below.