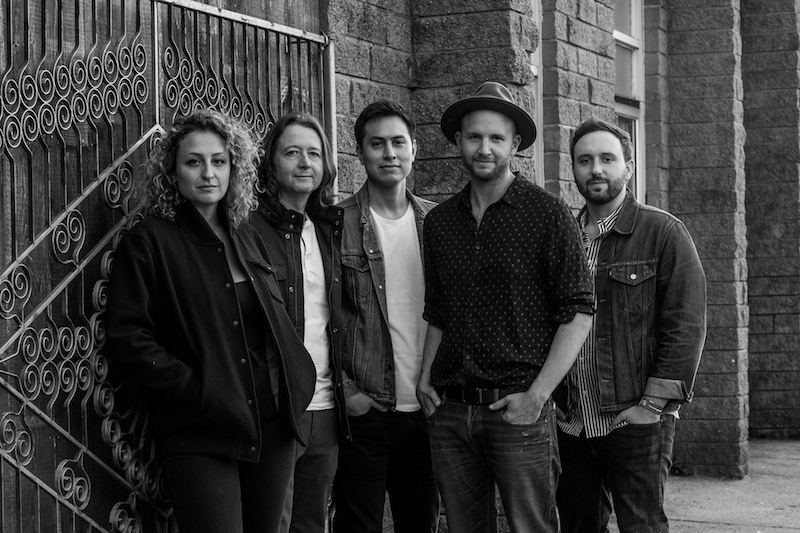 The Alternate Routes is a band from Bridgeport, Connecticut. Not too long ago, they released a lovely indie-pop tune, entitled, “Nothing Lost”.

The Alternate Routes – “Nothing Lost” single

“It’s easy to say but harder to believe. Let your worries fall away like the autumn to the leaves. We are right on time, right where we’re supposed to be. So put your little hand in mine, see what there is to see.” – lyrics

‘Nothing Lost’ tells a heartwarming tale which highlights what matters most in life.

The Alternate Routes first burst onto the scene in 2005 with their breakthrough album, entitled, “Good and Reckless and True”.

Since then, they have collaborated with Patti Griffin, director Lisa Cholodenko (The Kids Are All Right), and guitarist Carl Broemel of My Morning Jacket.

Also, they have performed on The Late Late Show with Craig Ferguson, Late Night with Conan O’Brien, and have been repeat guests on NPR’s Mountain Stage.

The Alternate Routes – “Nothing Lost” single

We recommended adding The Alternate Routes’ “Nothing Lost” single to your personal playlist. Also, let us know how you feel about it in the comment section below.