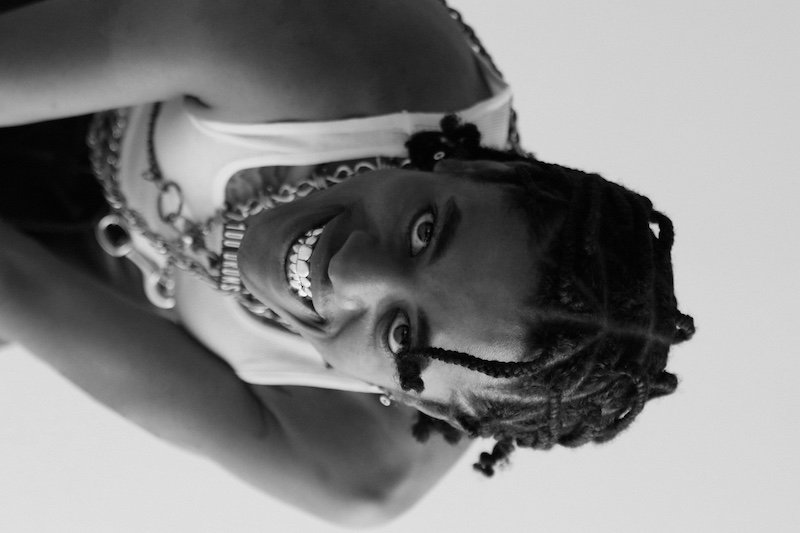 Teezo Touchdown is a rapper based in Beaumont, Texas. Not too long ago, he released a music video for his “SUCKA!” single featuring rapper Fred Flippstone.

‘SUCKA!’ contains a relatable narrative, braggadocious raps, and melodic instrumentation scented with an alternative-rap aroma. Furthermore, “SUCKA!” follows hot on the heels of Teezo Touchdown’s previous singles, entitled, “Strong Friend” and “Careful”. With each release, Teezo Touchdown continues to establish himself as one of this year’s most intriguing new artists to watch. His genre-free music fits somewhere in the same sonic ballpark with songs created by Trinidad James.

Teezo first hit public consciousness with viral offerings, “100 Drums” and “Slice”, tracks which caught fire online. Shortly afterward, Teezo received co-signs from Chris Brown, Chance The Rapper, Brockhampton, and Trippie Redd. Also, he turned to music after the devastating loss of his girlfriend to gun violence. Since then, he has taken that pain and is using it to propel his career forward.

“Once that happened, I clicked on to life. The week that she passed, I couldn’t tell you what I was doing from hour to hour. That was the worst pain that I’d ever felt, and after that, I knew I couldn’t feel any worse. Once I experienced that, I could look at things differently and feel more fearless.” – Teezo Touchdown stated

We recommend adding Teezo Touchdown’s “SUCKA!” single to your personal playlist. Also, let us know how you feel in the comment section below.