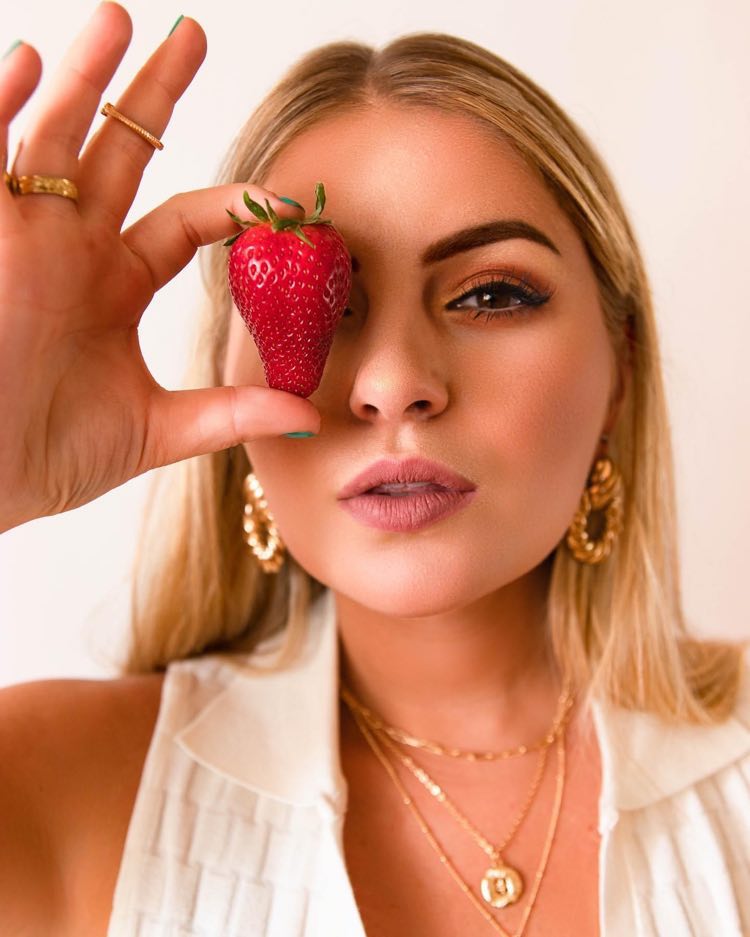 Taylor Tote is an award-winning singer-songwriter from Tinton Falls, New Jersey. Not too long ago, she released a music video for her “Strawberry” single featuring producer/artist, Russell Hayden.

“Every time I write a song with Taylor, I want us to do something new. I’ve always wanted a house-style dance record for her since I’ve always been inspired by that music. We came up with “Strawberry” pretty quick and as always my favorite part is the outro breakdown section. Also, I’m thankful that Taylor was passionate about having me on the song as well, which is always fun to get to do!” – Russell Hayden explained

While on vacation, Taylor Tote finds a romantic interest and thinks about what her future would be like if she never left. The video (directed, written, performed, and edited by Taylor and Russell) stars Taylor and Michael Aurelio, an actor/writer from New York City.

“When I’m licking you, it lights me up. I feel a buzz like lightning does.”

“The idea of ‘Strawberry’ came to me when I was in Hawaii. I just wanted to let go and forget about the outside world for a while. There’s honestly not a ton I can say about this song that isn’t already in the lyrics. But I had such a fun time producing this track with Russell. When we first tracked it, when I got home from Hawaii in April, I wasn’t in love with it. I knew the song was good but there was a lot missing in my delivery, production, and just an entire section, it felt like it lacked. I went in several times and attempted the delivery in so many different ways, Russell added so many cool production tricks, and then I was able to convince him to feature on it as well.” – Taylor Tote explained

Taylor Tote has worked extremely hard to get where she is now. Based on her prior releases, she has shown that she can write and perform songs in many different genres. Her mini-tours around the country have built her reputation and garnered her multiple accolades as a must-see show.

“Your strawberries taste so sweet, making me feel relief.” 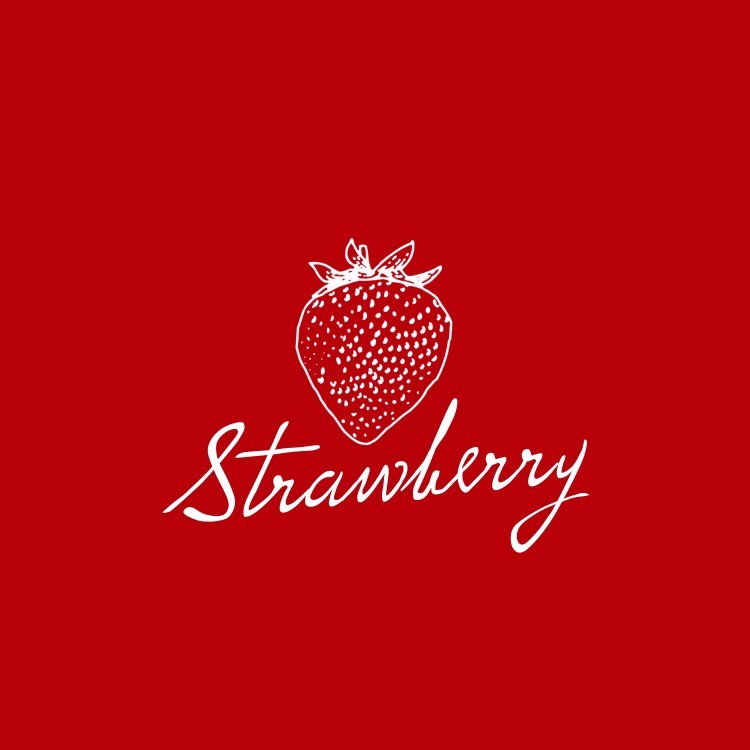 “I really think this song has become one of my favorites because it incorporates so many cool vocal and writing techniques and production elements I’ve never done before. I love this laidback, fun, summer vibe we have going and I hope everyone loves it just as much as we do!” – Taylor Tote explained