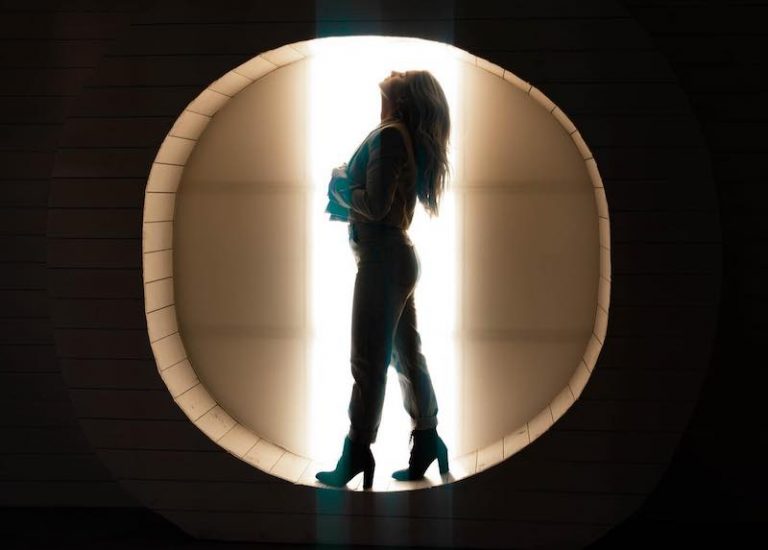 Taylor Tote is an award-winning singer-songwriter and a 25-year-old Jersey Shore native. Not too long ago, she released a heartfelt nu-disco-pop tune, entitled, “Selfish.”

“A thousand missed calls from me and you’re MIA. Thinkin’ ‘bout it but I can’t explain, probably off with your friends again. One too many times, I think that I’m trying harder than you care to maintain this relationship. You’re too vain, tired of making up for your mistakes. ‘Cause I’m not on your mind, you’re wasting my time. This doesn’t feel right, can’t help it, oh no. You’re caught up in yourself, I think you need some help. As far as I can tell, you’re selfish.” – lyrics

‘Selfish’ tells a heartfelt tale about a caring young woman who is losing patience while trying to communicate with her close friend. Apparently, she’s concerned about her friend, who she labels a vain and selfish individual who doesn’t care about anyone. Every week, this friend ditches her to hang out with other people including a new obsession—a desirable woman. Later, she optimistically waits for a “plead for help” text from her friend, but that never happens.

“‘Selfish’ is about dealing with a friend who is consistently choosing themselves over others, and the frustrating emotions that can arise. This song sort of comes off like it’s about a romantic relationship, but personally it’s 100% about a friendship going south. But it’s vague enough for the listener to leave it up to their own interpretation. Anyone could have this issue in any situation.” – Taylor Tote explained 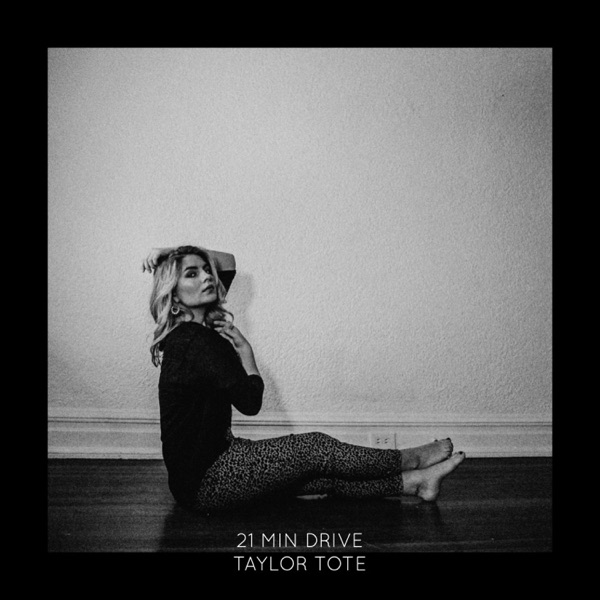 “Taylor and I related to the feeling of a friendship drifting because of a friend being neglectful. I wanted to capture that in ‘Selfish.’  As much as you want to fix it, sometimes it’s not worth the energy and this song is the realization that you don’t need to keep wasting your time on it.” – Russell Hayden explained

Taylor Tote is mesmerizing with her unique, upbeat, and soulful original songs. Songwriting is a personal task for Tote, who recently started collaborating, a process she’s grown to enjoy with each session. She grew up in Tinton Falls, New Jersey, with her fun-loving family. When Tote isn’t performing, recording, or writing, she’s at Marymount Manhattan College studying Media and Arts Management, Social Entrepreneurship, and Music Industry. Her intense schedule is surrounded by music, and there is no doubt that music is her passion and what she was born to do.

We recommend adding Taylor Tote’s “Selfish” single to your favorite playlist. Also, let us know how you feel in the comment section below. Mel Blanc’s famous catchphrase, “That’s All Folks!” Thanks for reading another great article on Bong Mines Entertainment, and always remember that (P) Positive, (E) Energy, (A) Always, (C) Creates, (E) Elevation (P.E.A.C.E).