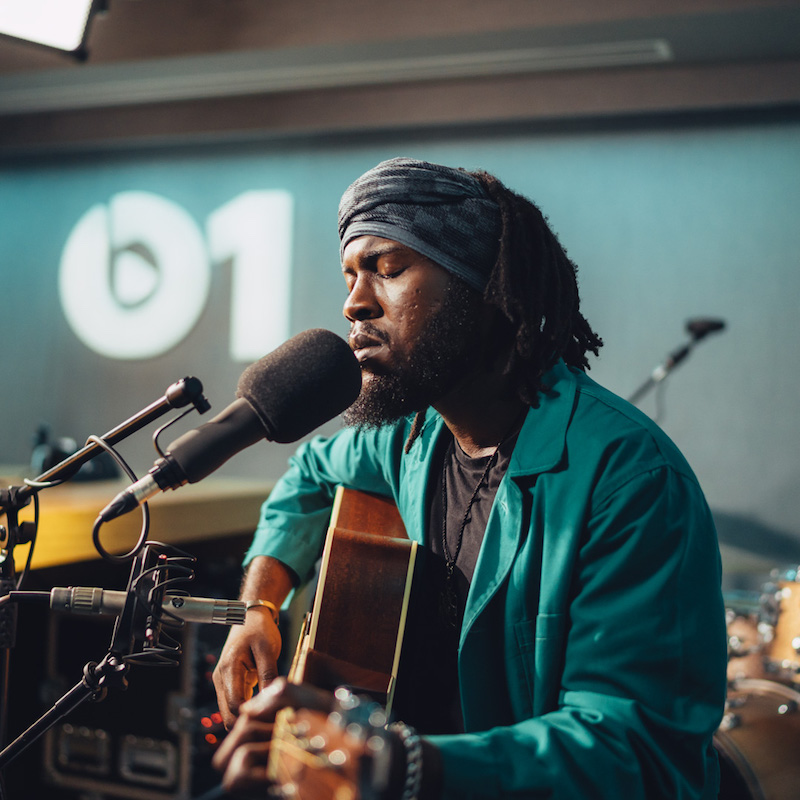 Joe Kay is the founder of Apple Beats 1 Radio show, artist collective, and label Soulection. Not too long ago, he returned from Somerset House in London, where he collaborated with a number of top-of-the-game producers and musicians.

One of those musicians is Tay Iwar, a promising R&B and Afro-fusion singer-songwriter from Nigeria. Not too long ago, the dynamic entertainer performed his “MIRACLE GIRL” single and an unreleased track, entitled, “Selfish”.

“Let this moment, resonate with you. If you want it, you can have it all. If I’m the one f**king with you. Don’t tell no lies no-no-no. You need to know that if I lose you. I won’t try no more. Do you know what I mean? Even though I try. Icarus all over again. How am I supposed to mend?” – lyrics

“‘Gemini’ was just me saying I’m going to truly express how I feel on these records. Rather than make records that carry emotions, I’m actually going to express myself. With ‘Passport’ and ‘Renascentia’, I was trying to sell emotions. I was trying to craft a specific sound and a specific vibe. But with ‘Gemini’, it was just an expression, and a lot of the songs were just spontaneous in their creation. But then it took three years to make it sound sonically how I wanted.” – Tay Iwar via Okay Africa

Not too long ago, Tay Iwar was a special guest on Soulection Radio. Joe Kay interviewed him about afro-fusion, his “GEMINI” album,  and how people are starting to recognize the Alté scene in the states.

Tay Iwar defines what Afro-Fusion means to him + more

We recommend adding Tay Iwar’s “Miracle Girl” & “Selfish” singles to your personal playlist. Also, let us know how you feel about it in the comment section below.