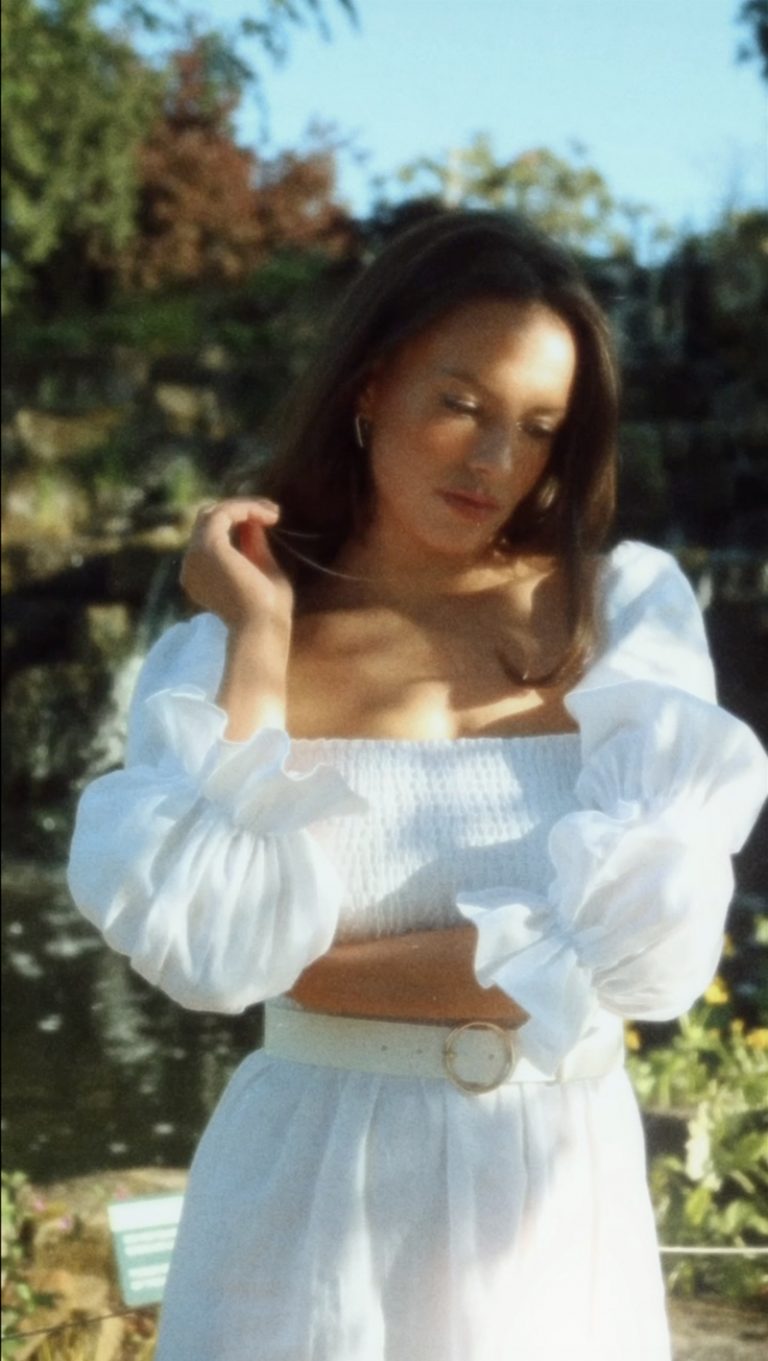 Taura Lamb is a singer-songwriter and producer based in London, England. Not too long ago, she released an endearing R&B tune, entitled, “No Comparison.”

“I’ve been looking for someone who holds up to the love that we made before. He had so much potential, I should never have let you set the bar. Something’s gotta give, something’s gotta make me feel the same way that you did. You’re too much to miss, I’m fighting every second with myself as I reminisce. Oh, there’s no one whose body can control me with just one touch. Yeah, there’s no one who can hold me like you used to when we made love.” – lyrics

‘No Comparison’ tells an intriguing tale about a vulnerable young woman who realizes that her new significant other doesn’t compare to her ex-boyfriend. Apparently, he can’t satisfy her in an intimate way, and she’s frustrated about that. Her love life isn’t quite the same or quite as good as it used to be. Therefore, she tells her ex, “There’s no one even close to you. Oh no, there’s no comparison. I’d been holding out hope for someone else to come sweep me off my feet. But they’re all coming up short, they’re all lacking in your abilities.”

“Tried to tune it out but all I hear is your voice.” 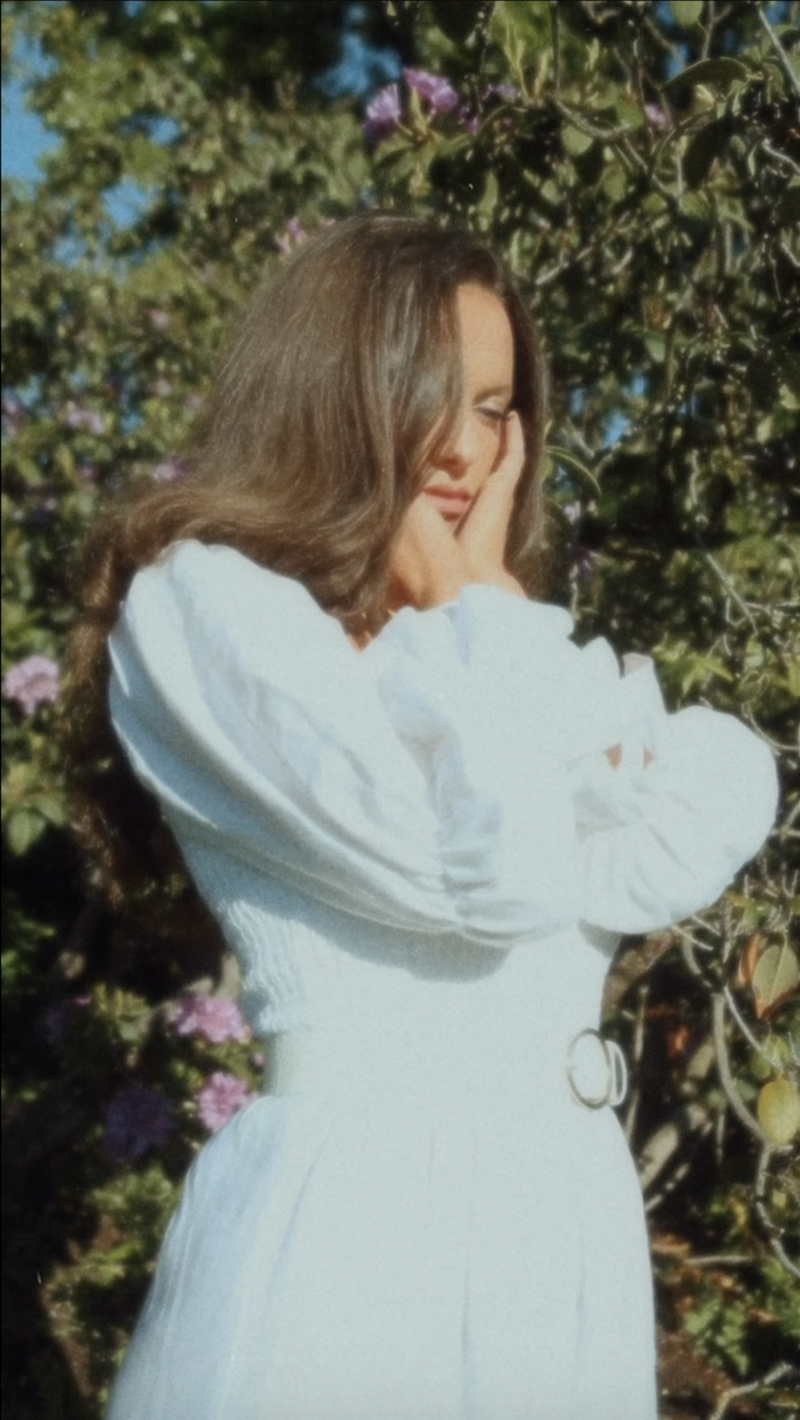 “Nicky and I wrote this one within a few hours the first time we ever met. And it very quickly became one of my favorite tracks from the collection. We decided to keep the production super simple to let the vocals and guitar breath, and came to the conclusion the more raw it felt, the better. The original vocals were recorded in Nicky’s bedroom but the birds in his garden were going absolutely mad. I ended up re-recording them in the studio to avoid any issues with the blended frequencies but it started to sound a little too pristine, so I ended up putting the bird calls back in to add some more atmosphere and bring the rawness back in. The lyrics are all about your instinctive emotions and natural intuition, so having a bit of mother nature in there only felt appropriate.” – Taura Lamb explained

Taura Lamb began her journey as an artist with the release of her debut EP, “Lucky Girls,” in 2020. Born and raised in the Midlands, Taura moved to South London to study music at Goldsmiths. It was here that she discovered her affinity for music production, allowing her to hone her skill as a writer, resulting in a credit on the dance smash, “Tied Up,” by The Magician and Julian Perretta that hit the Top 40 across Europe in 2017. Despite this success, Taura’s artist project became her main focus.

“You’re too much to miss, I’m fighting every second with myself as I reminisce.” 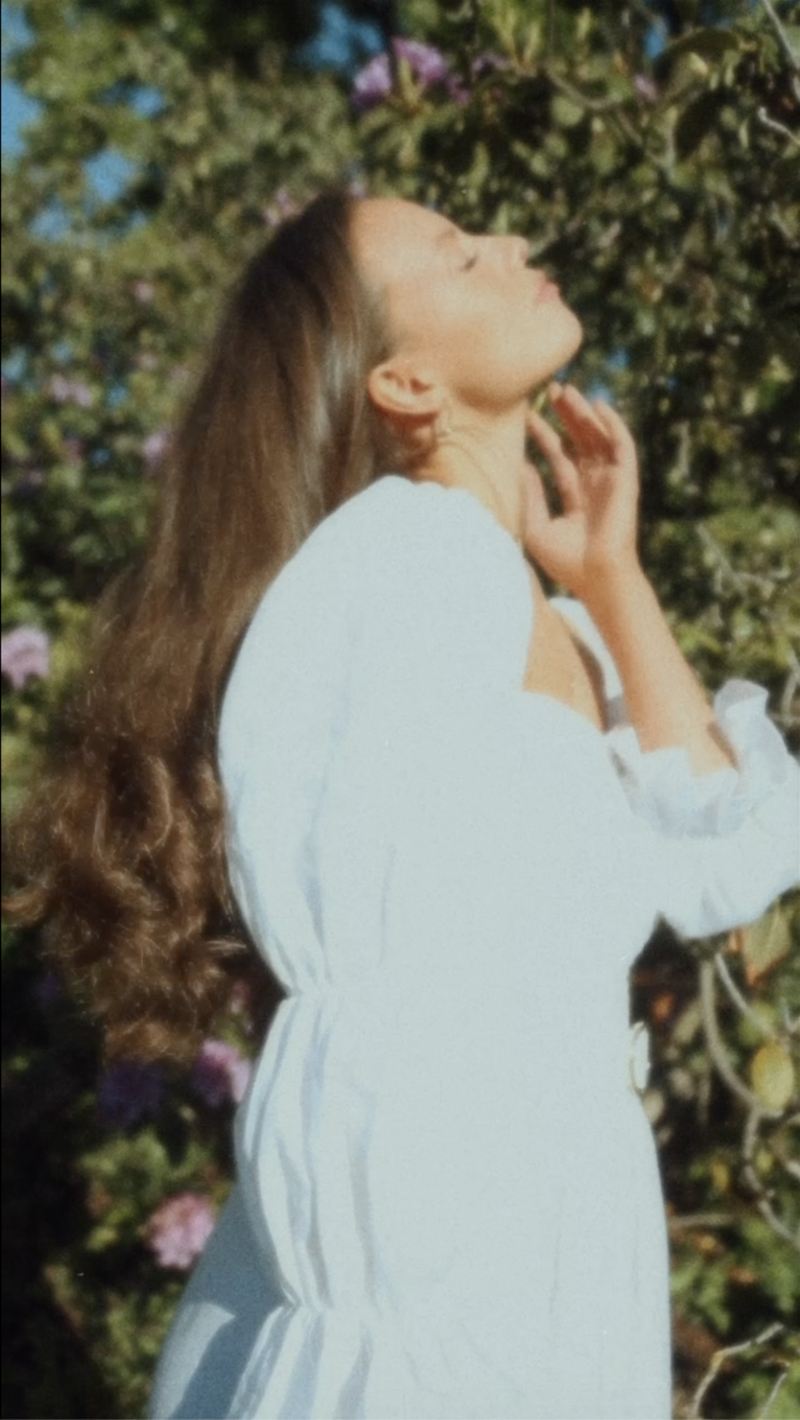 “I guess, I’m better on my own ’cause if it’s not you, it feels wrong. I tried to close my eyes and picture your point of view but I can’t see it like you do. In my mind, it’s only me and you.” – lyrics

‘No Comparison’ contains a relatable narrative and pleasing vocals that will resonate well with fans of Janine, Mahalia, Snoh Aalegra, and Sabrina Claudio. The sensual tune possesses guitar-laden instrumentation flavored with neo-soul, indie, and contemporary R&B elements. Furthermore, “No Comparison” is the fourth release from Taura Lamb’s latest collection, where a track is released on the first Friday of every month. 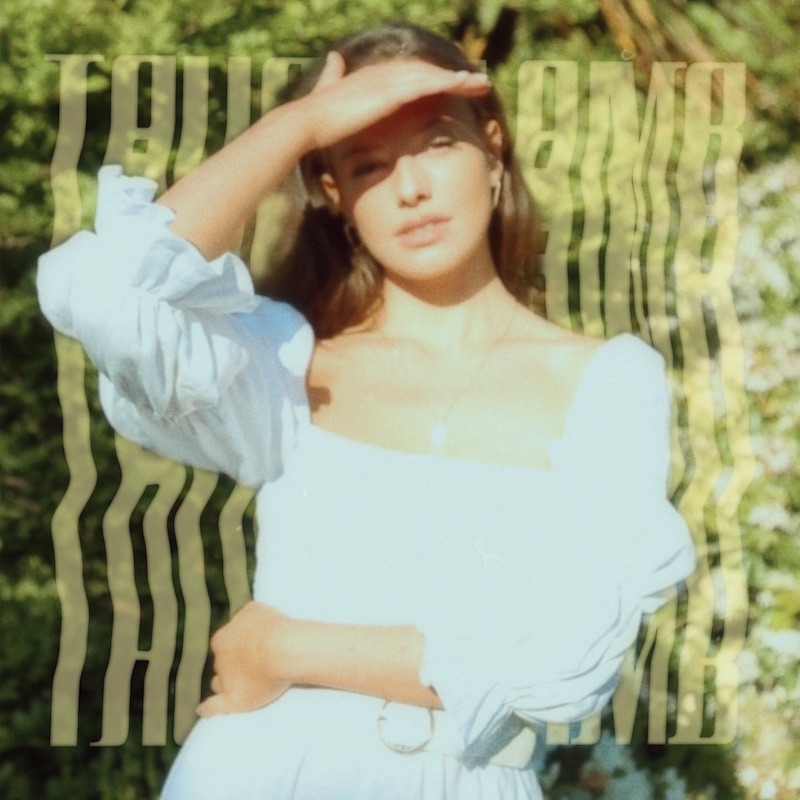 We recommend adding Taura Lamb’s “No Comparison” single to your favorite indie-R&B playlist. Also, let us know how you feel in the comment section below. Mel Blanc’s famous catchphrase, “That’s All Folks!” Thanks for reading another great article on Bong Mines Entertainment – the hot spot for new music and song reviews. Furthermore, always remember that (P) Positive, (E) Energy, (A) Always, (C) Creates, (E) Elevation (P.E.A.C.E).