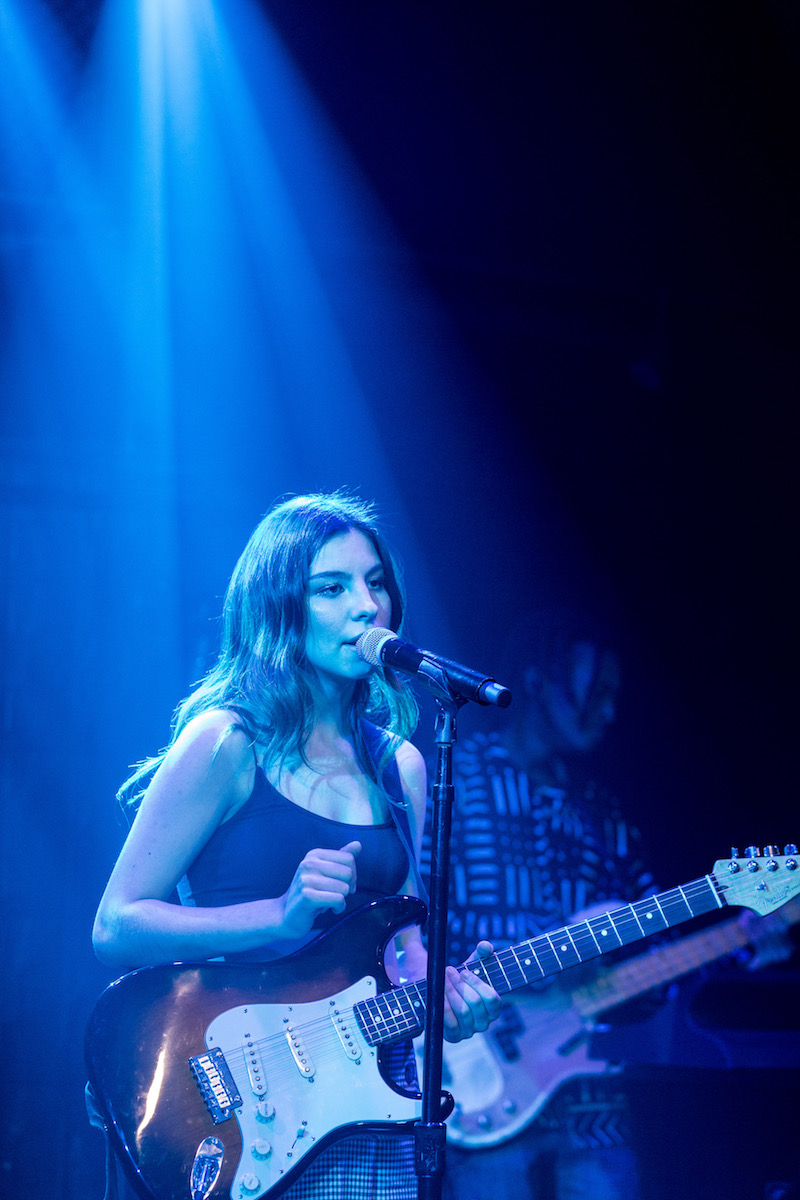 Tash releases a music video for her lovely single, entitled, “The Signs”

Tash is a talented singer-songwriter and gifted musician from Australia. Not too long ago, she released a music video for her lovely single, entitled, “The Signs”.

“I wrote ‘The Signs’ in a similar headspace to the way I wrote ‘DREAMING’. It’s about feeling suspicious that omens exist and that maybe I’d done something to deserve my own misfortune. I don’t actually believe in any of that stuff, but at the time I’d probably had a weird week and started wondering if opening umbrellas indoors is the cause of it.” – Tash

The audiovisual, equipped with a classic ‘80s flare, opt for sprinkles of VHS frames and subtle animation.

Also, the music video follows a relaxed Tash as she travels sonically through the bustling city at nighttime. 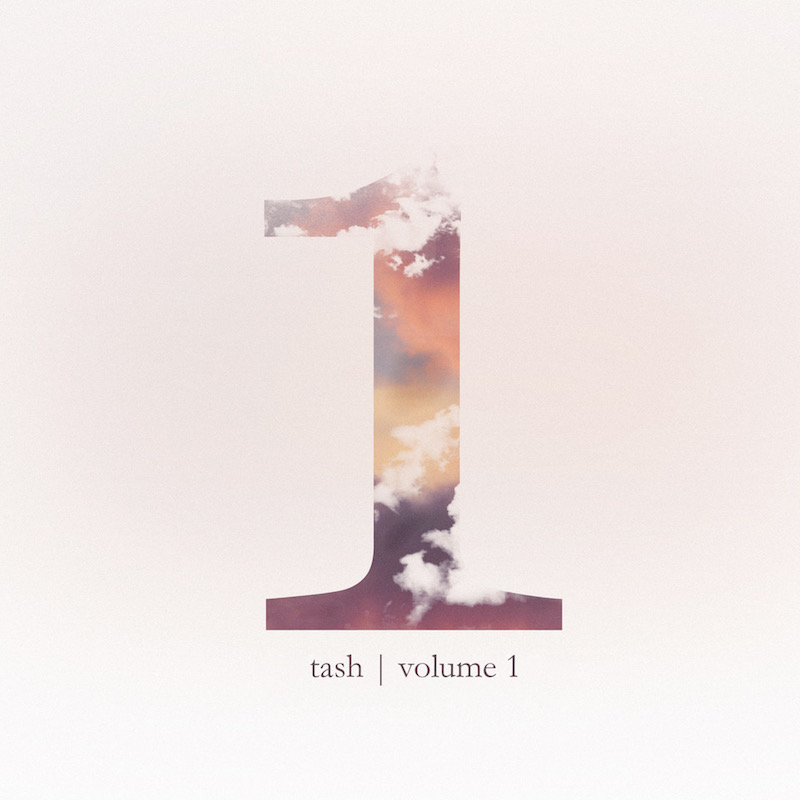 “Tash is such a prolific songwriter and we feel that anyone who listens to the EP is going to have a very special listening experience” – producer of the EP, Mark J Feist (Beyoncé, Mary J. Blige, John Legend, Little Mix)

She started by posting acoustic covers of popular songs and has since reached over 800K impressions a week. 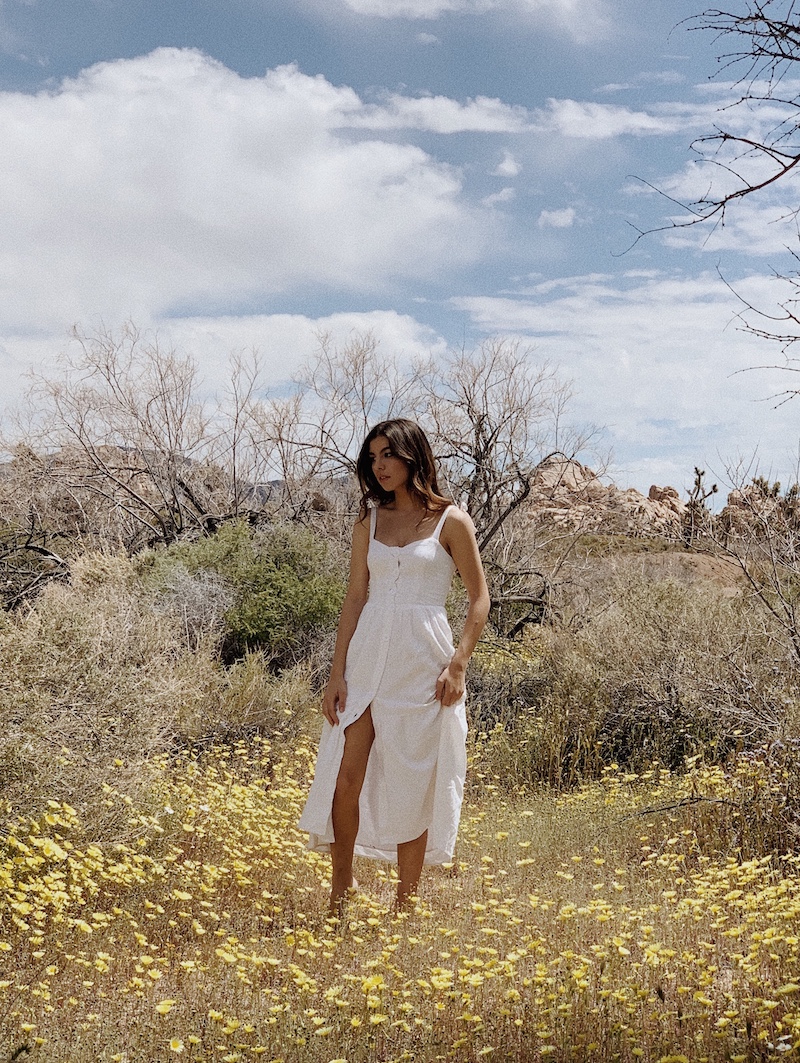 Tash has quickly established herself as one of this year’s most exciting artists to watch.

She was born into a musical family to a guitar-teaching mother and bass-playing father.

At such a young age, she has sold out numerous shows including performances at Soho House NYC, Sayers Club Los Angeles, Peppermint Club, and Hotel Cafe.

So far, her music has amassed over 80M streams and garnered over 12M views online across various social media platforms. 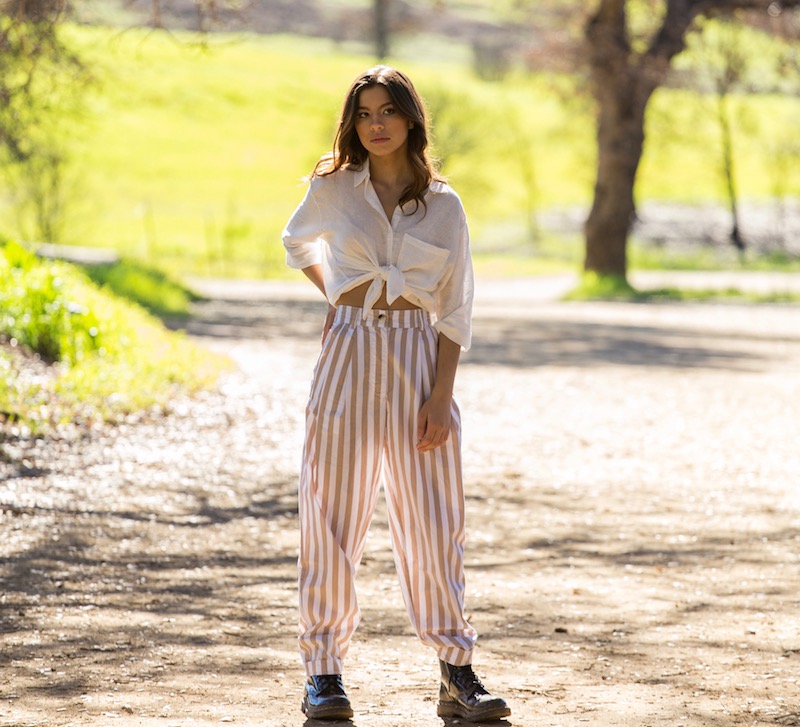 “I’m questioning the way it works what did I do to deserve this change of rhythm so bitter, I’m getting butthurt about almost everything, it’s unsettling. Focus on better things. Stop, stop hiding in your euphemisms, believing your superstition, following your intuition ain’t always so good for you. I know if you bring bad, the bad will come to you. That doesn’t mean that all the black cat bullsh*t is actually true, nah. Don’t need my fortune told to tell me I’ve got unrequited love. I’ve got issues with my trust. I’ve got a conscience. That’s enough for me to think that’s enough for me.” – lyrics, “The Signs”

Tash is the first artist to ever perform on the roof at the Facebook Campus.

Her songs have been added to over 20+ Spotify, Amazon, and Apple playlists.

Also, she was placed on the Apple Music homepage in the USA as well as featured in their Swipe Up viral campaign.

We recommend adding Tash’s “The Signs” single to your personal playlist. Also, let us know how you feel about it in the comment section below.