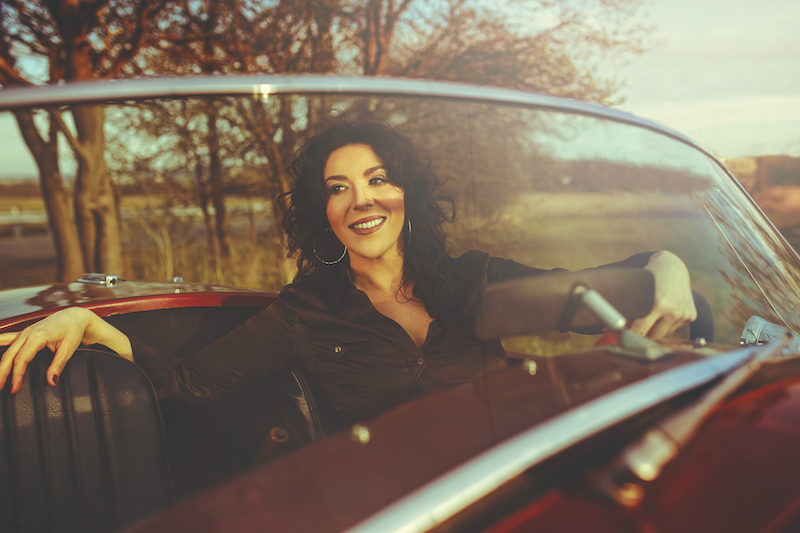 Tamara Maddalen releases a lyric video for her “Headlong” single

Tamara Maddalen is a talented singer-songwriter from Toronto, Canada. Not too long ago, she released a lyric video for her “Headlong” single.

“‘Headlong’ is an ode to the magic of music and song. Also, its continued ability to save, heal, and guide like a constant North Star. Always there in good and bad and the perfect response to anything life can throw our way.” – Tamara Maddalen

Tamara Maddalen is a name you should remember. Her music fits somewhere in the same sonic ballpark with songs created by Bonnie Raitt, Sheryl Crow, and Elle King.

Since 2017, she has been collaborating with producer/engineer Justin Koop at Burlington’s B Town Sound. Also, “Headlong” is the fourth single from her upcoming third studio album, entitled, “Mint Green Mercury”.

‘Mint Green Mercury’ is a nod to fond early memories of cruising around in the family’s 1977 mercury while listening to the sounds of the Deep South.

This trove of adult alternative original songs is colored with a distinct contemporary Americana sound. Also, the project includes elements of country, roots-rock, folk, and R&B, all set to the timbre of Tamara’s arresting voice.

Recently produced studio videos of Maddalen’s “Cosmic Fail” and “Headlong” singles are just a taste of what is to come.

We recommend adding Tamara Maddalen’s “Headlong” single to your personal playlist. Also, let us know how you feel about it in the comment section below.