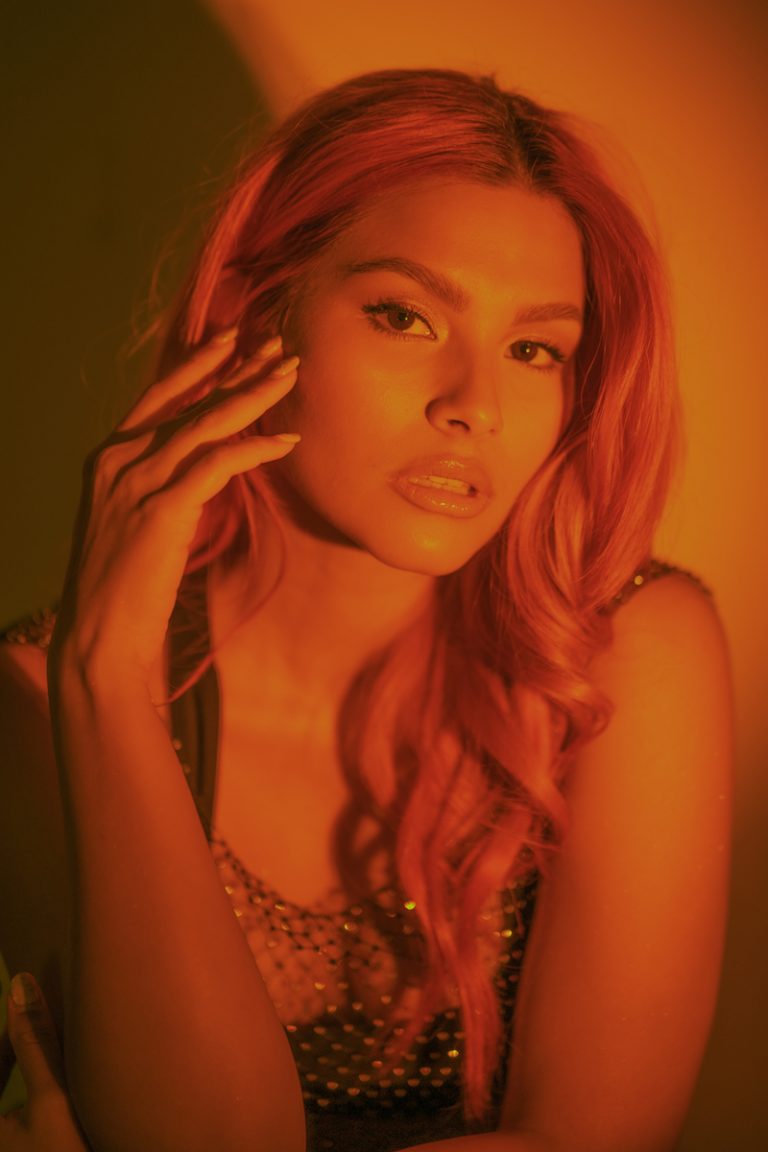 Tabitha Nauser (born to Swiss-Indian parents) is a singer-songwriter based in Singapore, South East Asia. Not too long ago, she released a lovely R&B tune, entitled, “Won’t Stop.”

“‘Won’t Stop’ is about finding a passionate connection with someone, both emotionally and intimately. It’s about allowing yourself to fall madly in love and giving up all control to your significant other knowing that this person is going to respect and reciprocate the love that you need. I really wanted to have a track that represented how I felt. Also, I realized everything I knew or understood about love before them, didn’t make sense. I was exploring this whole new realm of what I always wanted love to be like for me and it felt almost too good to be true.” – Tabitha Nauser explained

‘Won’t Stop’ contains a relationship-based narrative, ear-pleasing vocals, and tuneful melodies. The endearing tune possesses lush instrumentation flavored with a warm contemporary R&B vibration. Furthermore, “Won’t Stop” serves as a tasty appetizer to what listeners can expect to hear from  Tabitha Nauser in the near future. 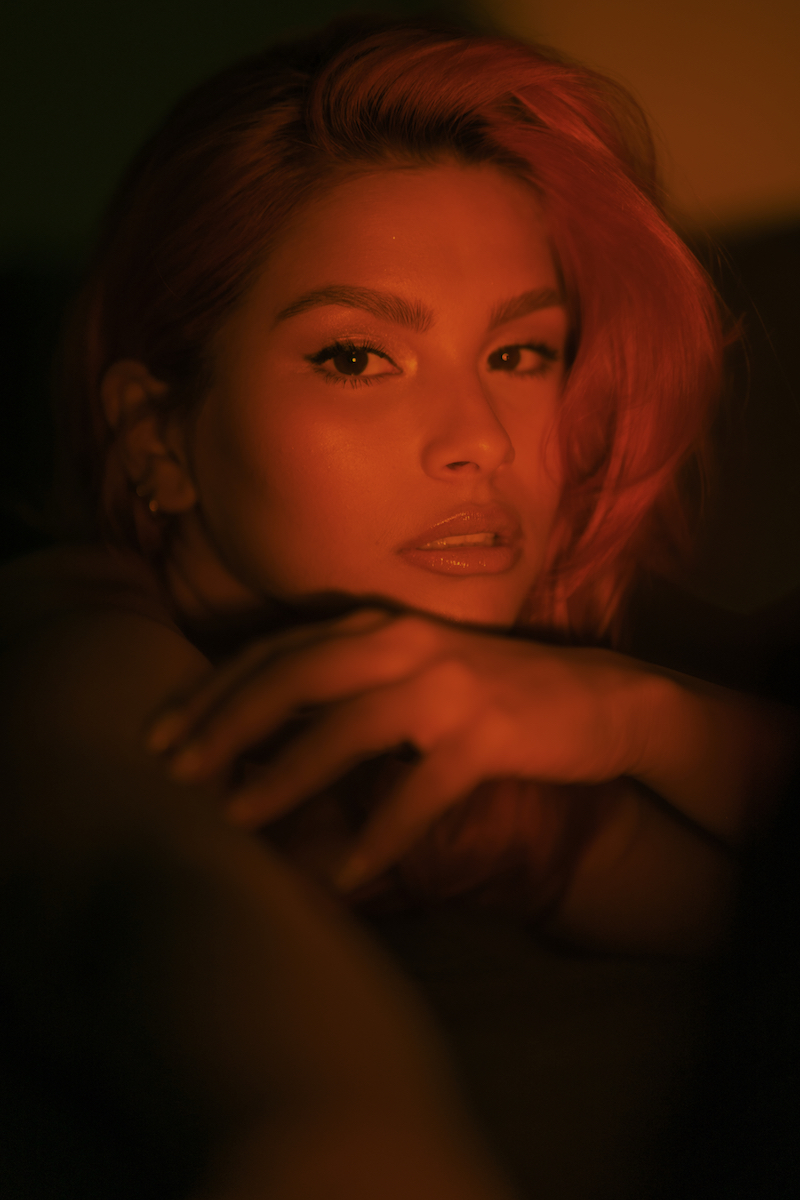 “I’m trying to learn more about myself all the time. I’ve had to go through a lot of healing, and I just want to be able to look back and see that things will always work out the way they’re supposed to – that I’m always where I need to be. I want people to listen to [my music] and be like, ‘oh, damn, she’s gone through it and she’s made it out okay.’ If I could be a source of inspiration or hope for someone, then I think I’ve done my job.” – Tabitha Nauser stated

Tabitha Nauser grew up listening to Destiny’s Child and Usher. She was a shy child who used music and public performances as a way to battle her social anxiety. Also, she took inspiration from retro tapes of her mother who used to be a professional classical Indian singer on television.

Nauser big break came at the age of 16 when she was propelled to household name status after battling through the third season of Singapore Idol. Later, she signed with a local label and had stints in TV hosting and radio presenting. Eventually, she caught the eye of Sony Music Entertainment Singapore and signed with the label. 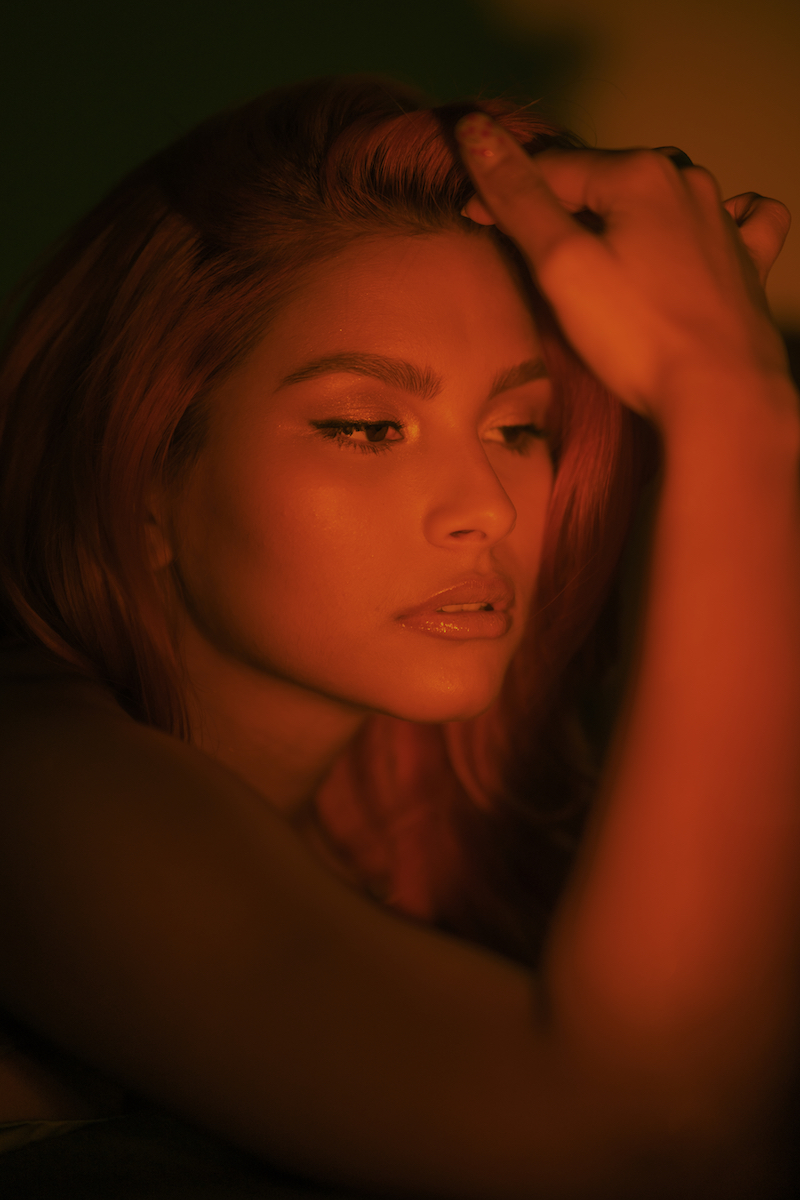 Deep at the heart of Tabitha Nauser’s music lies a heartfelt message of empowerment and a willingness to dissect her own vulnerability to help listeners better understand themselves. Her raw songwriting has cataloged everything from heartbreak, toxic relationships, and self-acceptance.

To date, Nauser has accumulated millions of streams and YouTube video views. She has performed on multiple stages and festivals such as the Mosaic Music Festival, Shine Festival, Music Matters Singapore, and the F1 Singapore Grand Prix. Not too long ago, she had the once-in-a-lifetime opportunity to perform at the White House in Washington DC for President Obama’s State Dinner. 2021 is set to be a huge year for Nauser, who is undoubtedly set to go stratospheric. 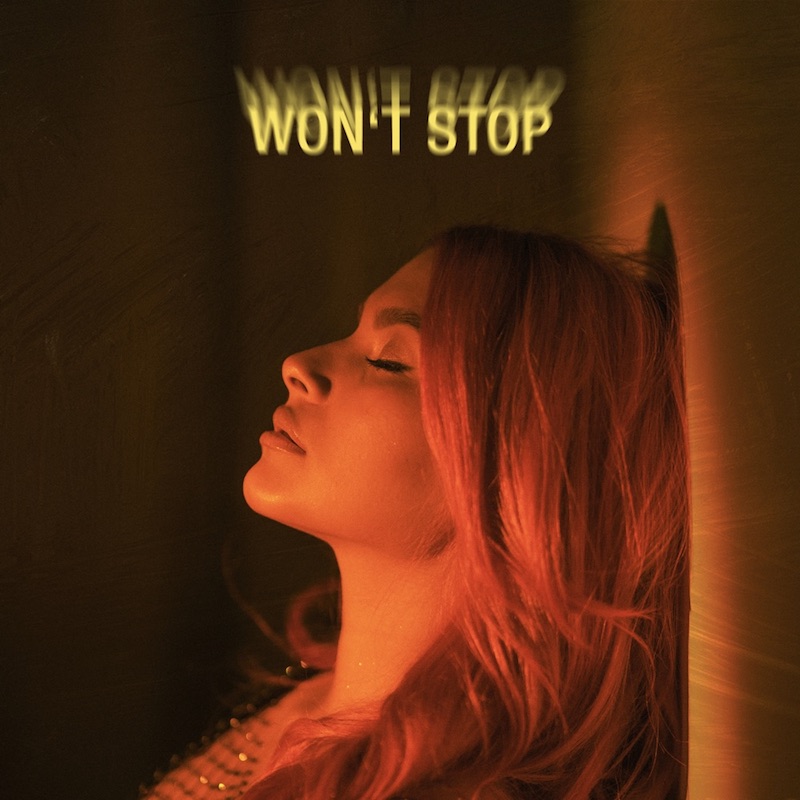