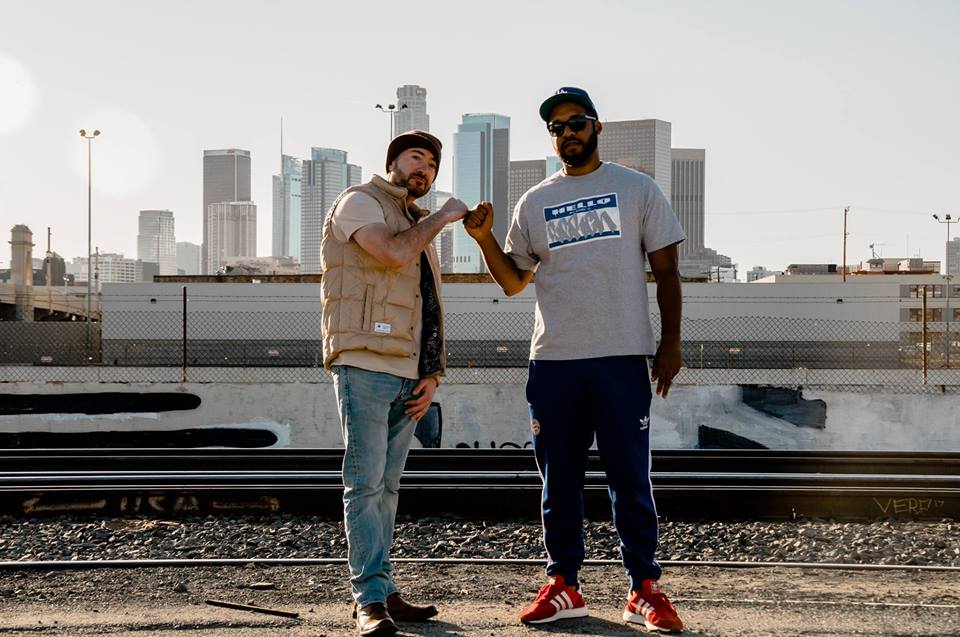 Substance Abuse (Eso Tre and Subz) is a hip-hop duo out of Los Angeles, California. Not too long ago, they released a music video for their “Bridges” single featuring Aceyalone.

“Subz came up with the idea for ‘Bridges’ because he felt we needed to do a song about unity in these increasingly divisive times we’re in. We couldn’t think of a better emcee than Aceyalone to bring on board, as he has a special talent for creating dope songs built off of a single metaphor. Our goal was to create something in the tradition of our heroes—The Native Tongues. A track that was jazzy, positive, and upbeat but with a message that the modern audiences could relate to.” – Eso

“Bridges” features Aceyalone, a founding member of Freestyle Fellowship, a collective that brought an improvisational focus to the Los Angeles underground hip-hop scene in the 1990s.