Stormzy releases a music video for “Big For Your Boots” single

Stormzy is a London-based MC with Ghanaian heritage. Not too long ago, he released a music video for “Big For Your Boots“, a lyrical-infested, braggadocios song off his “Gang Signs & Prayer” album.

The Daps-directed video shows Stormzy in an urban environment while sending warning shots at UK emcees who are getting way too big for their boots. 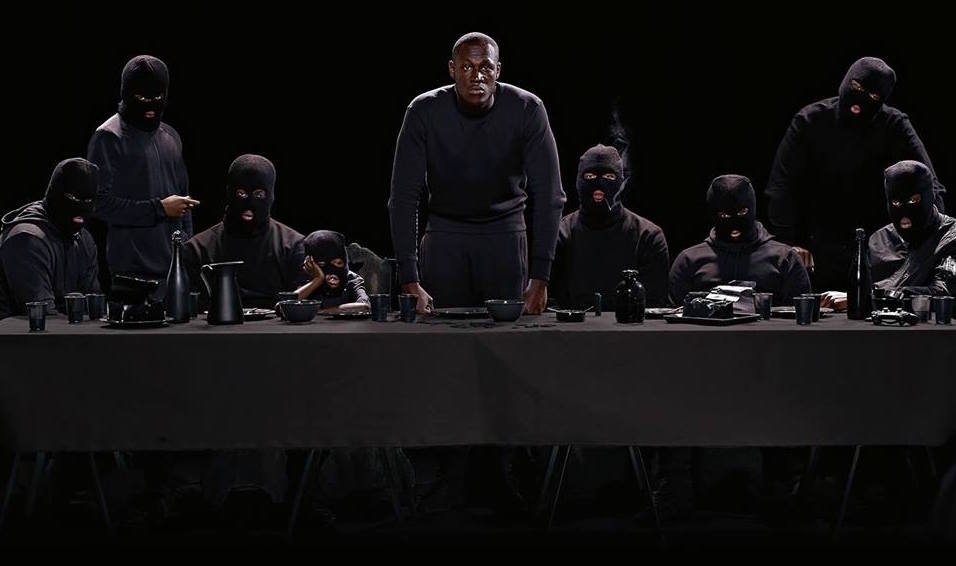 FUN FACT: The artist performed his song “Shut Up” during a boxing match between heavyweight boxers Anthony Joshua and Dillian Whyte. The song jumped into the Top 40 following the broadcast, and the rapper launched a campaign to have the song top the charts during Christmas. This boosted the track to the number eight position, and the number one position on the R&B singles chart. 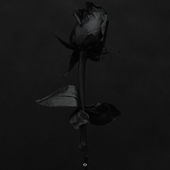