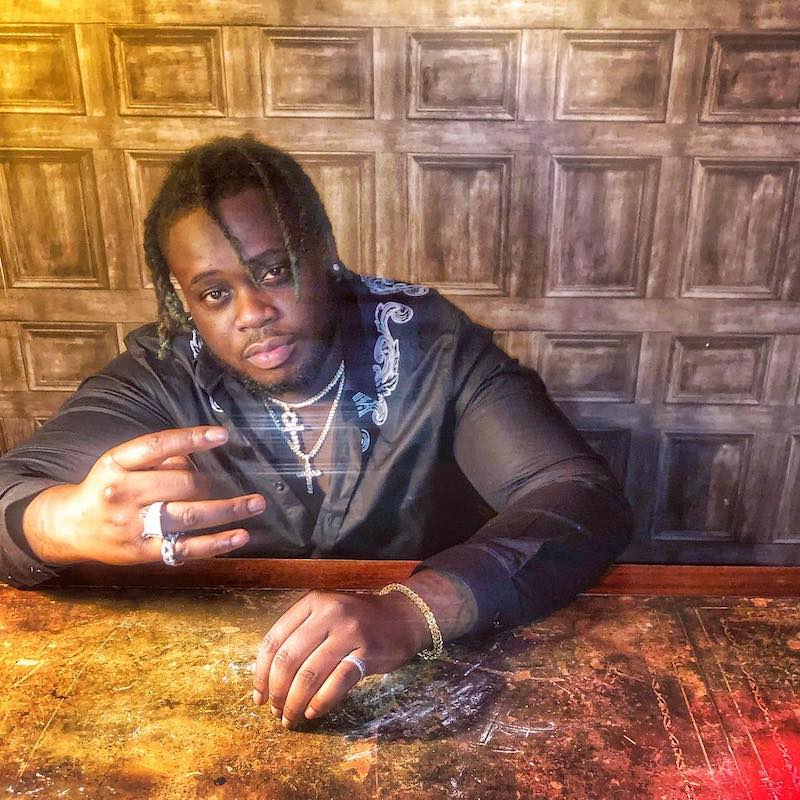 Still Greedy releases a music video for his debut single, entitled, “On My Own”

Still Greedy is a rapper based in South London, England. Not too long ago, he released a music video for his debut single, entitled, “On My Own”.

Still Greedy – “On My Own” video

“Still Greedy always comes through with wave melodies. I’ve been supporting him from day one. If this track blows up, remember where you heard it first.” – Voice of the Streets (Kenny Allstar)

‘On My Own’ is the lead single from Still Greedy’s upcoming EP, entitled, “Melodic Wave”.

The harmonious tune tells a gritty rising-to-the-top story of a young street hustler who rose from not having nothing at all to obtaining wealth and a better life.

‘On My Own’ contains a relatable storyline, pleasant-sounding vocals, and vibey instrumentation flavored with hip-hop, grime, and urban-trap elements.

Still Greedy – “On My Own” single

Still Greedy wrote his first song at the age of twelve. Ever since then, he’s been perfecting his craft.

Teaming up with Dice Recordings (Big Narstie, Tremz, Izzie Gibbs) for the release, Greedy has been making some serious noise in the UK’s underground music scene.

Not too long ago, he toured with Brixton legend Sneakbo and now he’s equipped with an arsenal of music set for release this year.

We recommend adding Still Greedy’s “On My Own” single to your personal playlist. Also, let us know how you feel about it in the comment section below.

♦ Article sponsored by StubHub. Get Your Tickets Now ♦