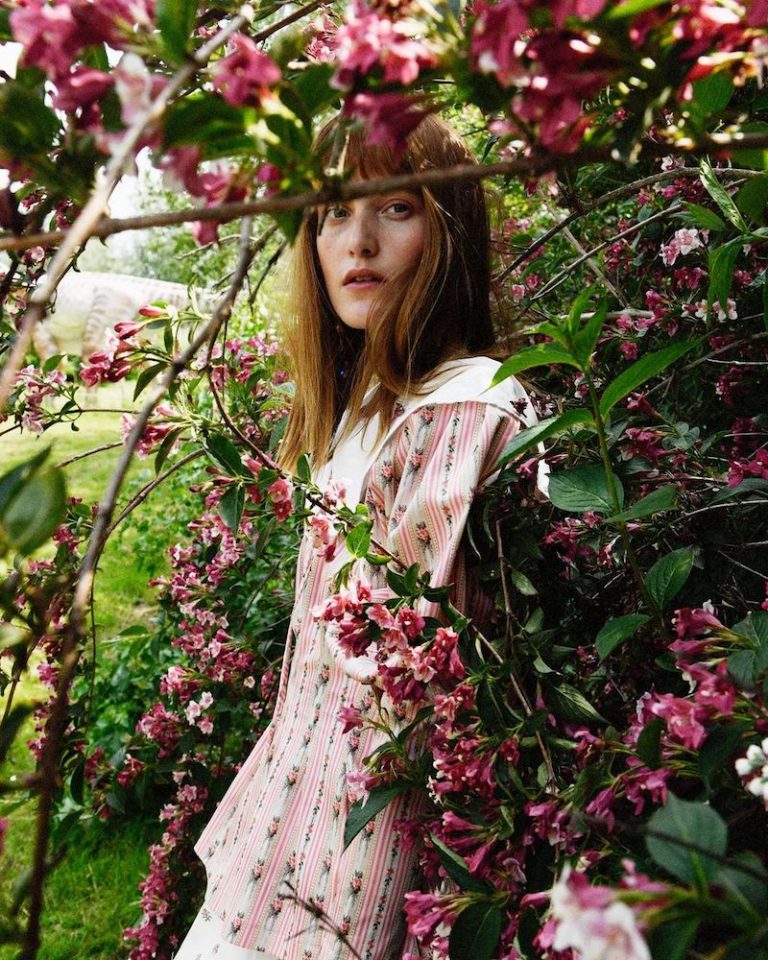 Sophie van Hasselt is a fashion photographer, video maker, and indie-pop singer-songwriter from Amsterdam, The Netherlands. Not too long ago, they released a lovely electro-pop tune, entitled, “Burning Bodies.”

‘Burning Bodies’ is about craving intimacy in a time of isolation. The likable tune contains a relatable narrative, pleasing vocals, and tuneful melodies that will resonate well with fans of  Nienke Jansz, Jantine, and Carmen Rose. Furthermore, “Burning Bodies” serves as a tasty appetizer to what listeners can expect to hear on Sophie van Hasselt’s upcoming debut EP, set to be released in February 2022. The project deals with all things typical for a young woman in her twenties. 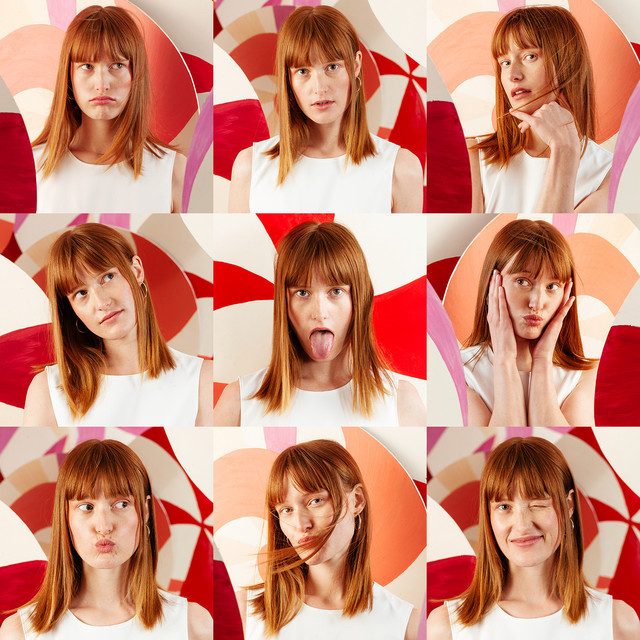 Sophie van Hasselt is an interdisciplinary artist working in music, fashion photography, and videography. The combination of those three categories makes her unique. Recently, she starred in the Dutch T-Mobile campaign, Ons Huis. Also, she has worked with brands such as Dante6, Harper’s Bazaar, Vogue Thailand, De Bijenkorf, and VICE. Plus, she landed a performance on the Victor & Rolf show, and her previous single, Cutting Ties, has accumulated over 100k streams.