Sophia Alexa is a multi-talented London-based singer-songwriter from California. Not too long ago, she released a fantastic sophomore EP, entitled, “Before I Go,” featuring the standout track, “World’s Heaviest Shoes.”

“I wrote ‘World’s Heaviest Shoes’ based on the idea of someone who’s completely moved on while you’re still in the same place, reminiscing the memories you had. In the writing session, the writer I was with had mentioned the line world’s heaviest shoes as a metaphor for that feeling of being stuck and it felt like the perfect way to describe it. The chorus is almost a plea for help, wondering why no one’s paying attention. I like how it ends desperate and angry, almost shouting, because you’re left without answers.” – Sophia Alexa explained

‘World’s Heaviest Shoes’ and the rest of the songs on “Before I Go” mean the world to Sophia Alexa, who spent years playing guitar and writing songs—not imagining they would ever be put out into the world. Now, her new five-track EP is proof that hard work and dedication do pay off in the long run.

Sophia Alexa – “Before I Go” EP 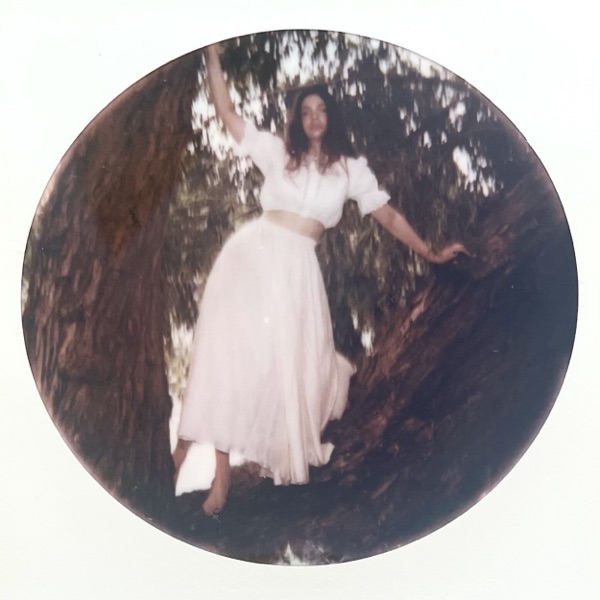 “The EP ‘Before I Go’ is about navigating my way through my relationship with myself and the world. It starts off with ‘To A Fault,’ which describes my loyalty being used against me. The other songs touch on my fears around relationships such as settling, changing too soon, and being stuck in the past of what used to be. I like to think of the EP as me trying to uncover how I view the world and others. I’m kind of exposing my own faults as a way to hopefully connect to others.” – Sophia Alexa explained

‘Before I Go’ is a collection of winsome, autobiographical folk-pop songs showcasing fluttering vocals and gorgeous instrumentation. The EP serves as a further testament that this is an artist to watch over the coming months.

Sophia Alexa, born to German and American parents, was raised in Amsterdam and has been based in London for over 10 years. Moving schools and cities a number of times, she often found herself feeling like an outsider and music was the one constant she could cling to. Growing up, Sophia developed an enduring love for classic singers like Joni Mitchell, Carole King, Stevie Nicks, and Neil Young, who have all influenced her style, mixing folk-inspired pop music with an electronic edge and her soulful voice as the focus.

We recommend adding songs from Sophia Alexa’s “Before I Go” EP to your favorite indie-folk playlist. Also, let us know how you feel in the comment section below. Mel Blanc’s famous catchphrase, That’s All Folks! Thanks for reading another great article on Bong Mines Entertainment – the hot spot for new music and entertainment news. Always remember that (P) Positive, (E) Energy, (A) Always, (C) Creates, (E) Elevation (P.E.A.C.E). Contact us on social media via Twitter, YouTube, Instagram, or Facebook, and let us know what’s going on. Disclaimer: This post contains affiliate links. If you make a purchase after clicking a link, we’ll collect a share of sales or other compensation.