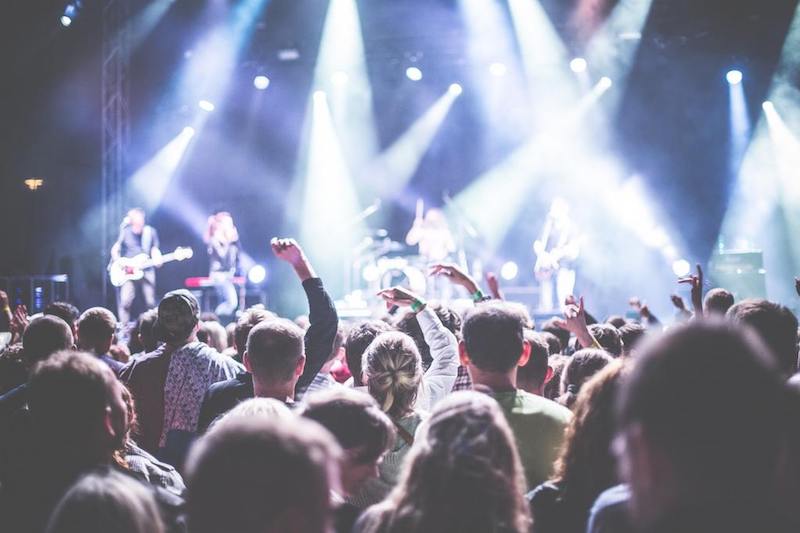 The Case for Going Solo: Are Bands On Their Way Out?

About a decade or two ago, if you were asked to name a band, you would have easily come up with about ten or more. Today, however, you may be more hard-pressed to find a girl group or boy group that is still going strong. So, is this is a sign of the times or just a lull in this particular trend in the music industry?

Well, the answer is a little more complex than that. So, to better understand the state of music and how it’s evolving, let’s take a look at the factors behind this phenomenon:

Bands Have a Short Lifespan

If you do a headcount, you will find that very few bands actually last very long. This is true regardless of the music genre you consider. There are a number of reasons why such bands disintegrate. For one thing, music managers place wildly conflicting personalities together and ask them to create music, work, and tour together. This often takes a toll, especially as external pressures weigh in as well. Then, arguments about the individual value of members and even money issues can cause fissures within a group.

There is also another trend emerging – from the broken pieces of bands, new stars are emerging. For instance, take One Direction, arguably the biggest boy band of this generation. While the news of their breakup devastated many fans, it wasn’t actually the end for some of the boys. In fact, Zayn Malik and Harry Styles bounced back better than ever. They were able to make music that was more authentic and were able to craft entirely new personas.

This has even happened to bands that haven’t broken up yet. Take Fifth Harmony and Camila Cabello, for example. The latter left her girl band at the height of its popularity to pursue a solo career. By all accounts, she should have faded into relative obscurity within a short period of time. However, she soon began topping charts with her independent music and began winning more awards than her former band members.

These days, in the music industry, it is all about making a statement. This is something more easily established by solo artists rather than bands. These artists are commanding a lot more attention which is why audiences have their gazes firmly fixed on them. With every new song and performance, these musicians keep bringing something new to the table. It could be either a political agenda or an interesting take on culture or race. Now, you will find it difficult to recall a band that was able to pull off such a thing. As such, it is the solo artists that are ruling the charts and the airwaves.

So, to answer the most important question – are bands no longer relevant? Well, for the time being, it does appear that they are not all that sought after. However, all trends are cyclic, so you shouldn’t be too surprised to discover groups of musicians hitting it big once again in just a few years.