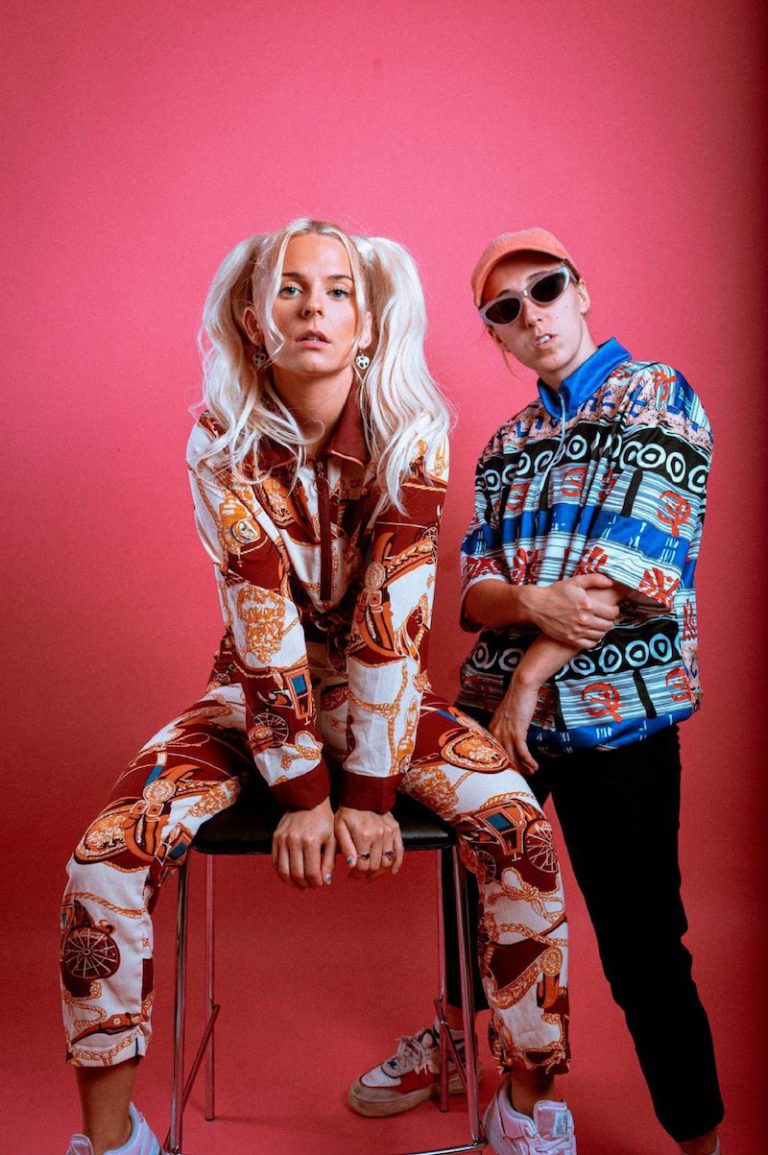 Sofiloud is the cosmic brainchild of Lise Reppe, an artist, and songwriter from the icy mountains of Lofoten, Norway. Gucci Caliente is a producer, songwriter, and artist hailing from the same location. Not too long ago, they released a lovely electro-dance tune, entitled, “The Hookup.”

Spending nine months locked in studios at the prestigious pop academy, LIMPI, led to some interesting musical journeys. ‘The Hookup’ was conceived during a 5 am session, in which the common denominator amongst the writers was that no one had gotten laid since the school year started. Drunk on pheromones and energy drinks, the writing room made sure ‘The Hookup’ paid homage to their biggest influence, which is Chicago house and London club music.

“Oh my god, why you looking at me like I was naked.” 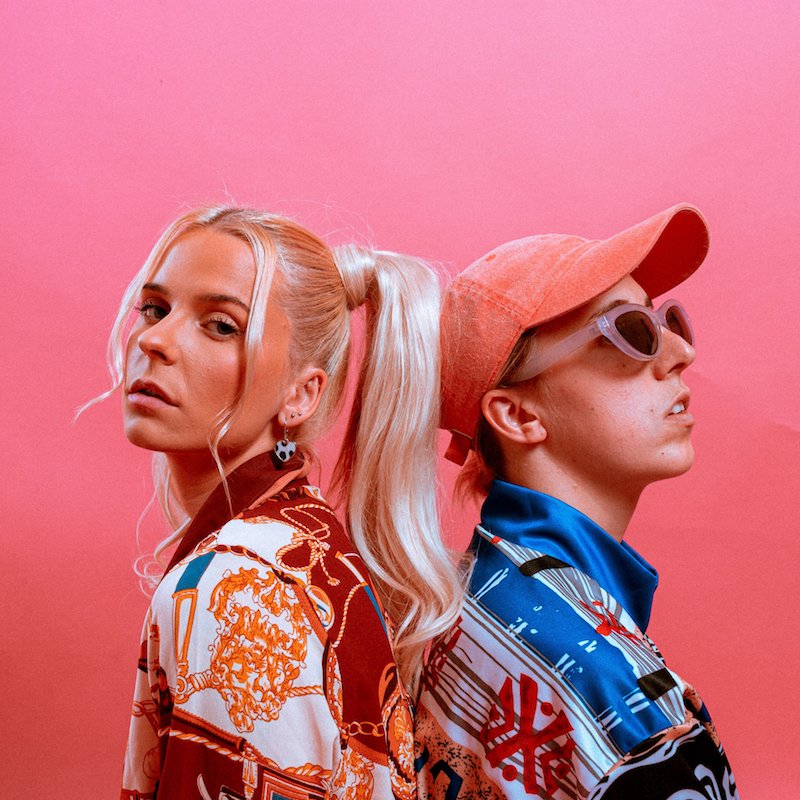 Sofiloud is a force to be reckoned with. Her own project has been run without the help of labels. As an independent artist, she has managed to build up a solid fan base in the Nordics.

Sofiloud completed her education at Stargate’s new talent venture, LIMPI University College. Since then, she has taken Norway’s music scene by storm with songwriting credits for artists such as Tate McRae and Ali Gatie. Also, Sofiloud has been featured on songs by Lemaitre and TRXD, as well as pursuing her own artist career.

We recommend adding Sofiloud’s and Gucci Caliente’s “The Hookup” single to your favorite electro-dance playlist. Also, let us know how you feel in the comment section below. Mel Blanc’s famous catchphrase, “That’s All Folks!” Thanks for reading another great article on Bong Mines Entertainment – the hot spot for new music. Furthermore, always remember that (P) Positive, (E) Energy, (A) Always, (C) Creates, (E) Elevation (P.E.A.C.E).