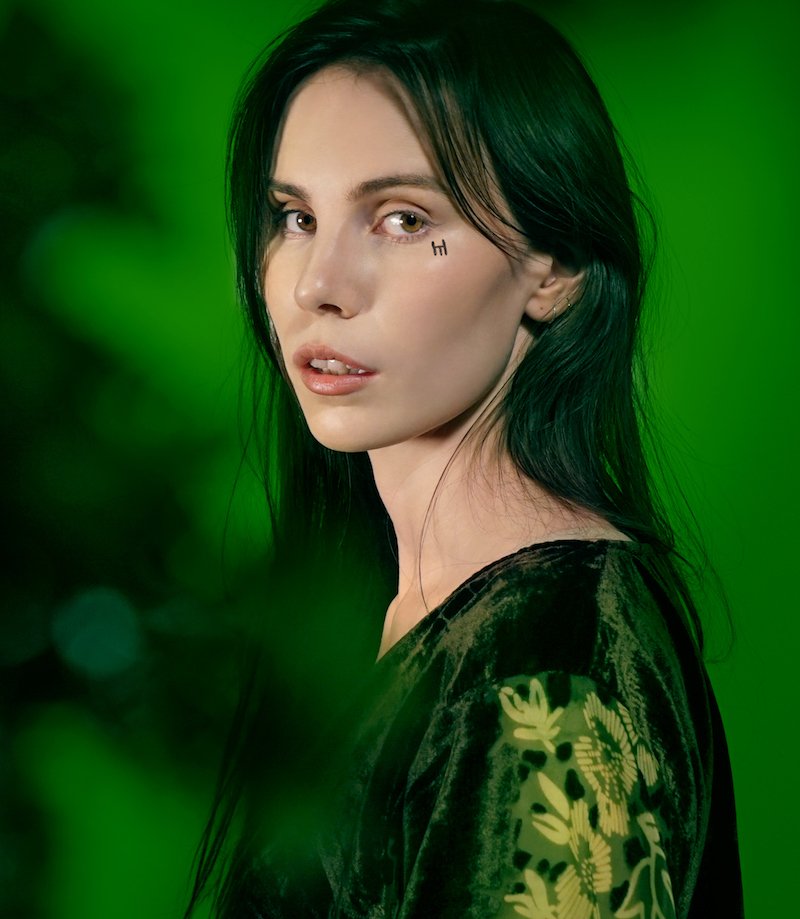 Skott releases an animated video for her “Talk About Me” single

Skott is a critically-acclaimed singer-songwriter and producer from a small wooded village in Vikarbyn, Sweden. Not too long ago, she released an animated video for her “Talk About Me” single.

Skott – “Talk About Me” single

‘Talk About Me’ contains a relatable narrative, ear-welcoming vocals, and folk-driven melodies. Furthermore, “Talk About Me” possesses vibrant instrumentation scented with an alternative pop aroma. Furthermore, the Skott- and Paras IV-directed music video pulls viewers into a dreamlike world of surreal moments, as the central character’s neurosis unravels.

“I’m nothing but a brand and a stereotype”

“‘Talk About Me’ is a quirky song about a little girl who loses her mind to narcissism while chasing her big dreams. For the video, we snuck pop culture references into this outer space Hollywood-type alternate universe–it’s so far from what I’d normally do. The lyrics tell a story about a little girl who dreams about fame, and it distorts into madness like she’s losing her mind. But we learn that in reality, she just feels invisible. I directed it together with my friend Paras IV who animated the whole thing. We had fun with it. I’ve always wanted to ride through Florida on the back of a giant beetle.” – Skott

So far, Skott’s releases have amassed over 100 million streams. Also, she has earned early co-signs from Katy Perry and Lorde. Both of whom tweeted about Skott’s music before she went on to support acts like MØ and Phantogram.

‘Talk About Me’ serves as a fantastic presentation to what listeners can expect to hear on Skott’s upcoming debut album. The anticipated project is set to be released on June 12, 2020. Also, it will include previously released tracks (e.g., “Kodak & Codeine”, “Bloodhound”) as well as a collection of completely new songs.

“Talk About Me” single

“Have a normal conversation it will be about me. Get abducted by a spaceship they will ask about me. Future 4D magazines, front page of your dreams, everybody’s gonna wanna talk about me. On a lunch break in the classroom, they would talk about me. Pointing fingers, making faces when they talk about me. I’d be standing in the distance, vibrantly existing, just as long as everybody’s talking ’bout me.” – lyrics

We recommend adding Skott’s “Talk About Me” single to your personal playlist. Also, let us know how you feel about it in the comment section below.