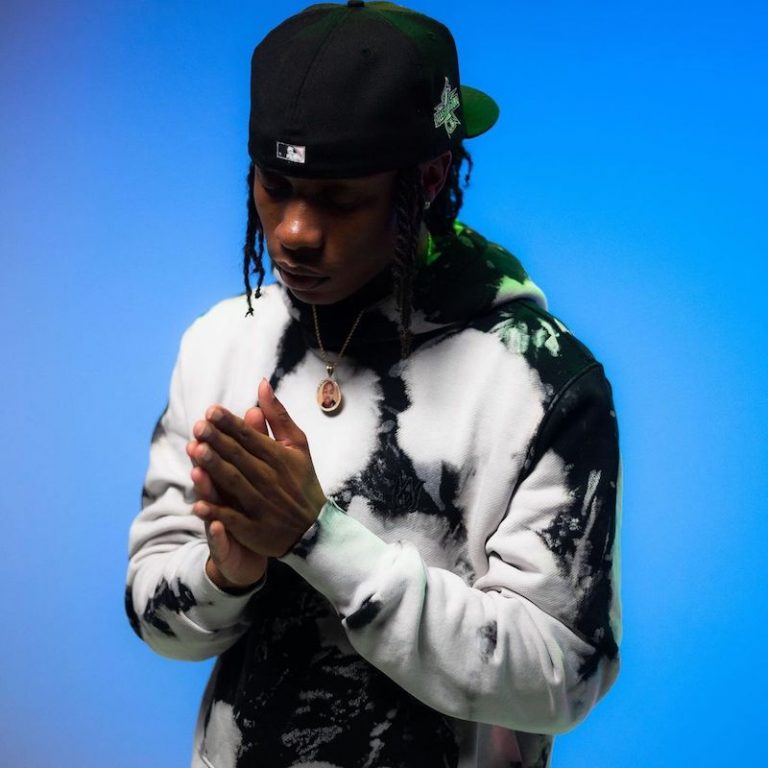 Shy Billz is a rapper from East New York, Brooklyn. Not too long ago, he released a colorful music video for his “Melodies” single.

“I been doubted my whole life so I go harder. And I won’t put the blame on you, I blame my father. I’m not gon’ trip ‘cause on some sh*t, you made me stronger. I lost my brother, I gotta take care of his daughter. Thought you was here from the start, give me a reason. Why did you tell me you love me, you didn’t mean it? They threw me out in the ocean, I’m in the deep end. I’m rolling off of these drugs ‘cause I been tweaking.” – lyrics

‘Melodies’ finds Shy Billz showing massive love to his mother and his day-one friends. However, he doesn’t have the same adoration for women who showed him fake love. Also, he addresses non-believers who doubted that he would become a successful artist.

“I’m just tryna live the life I always prayed for.” 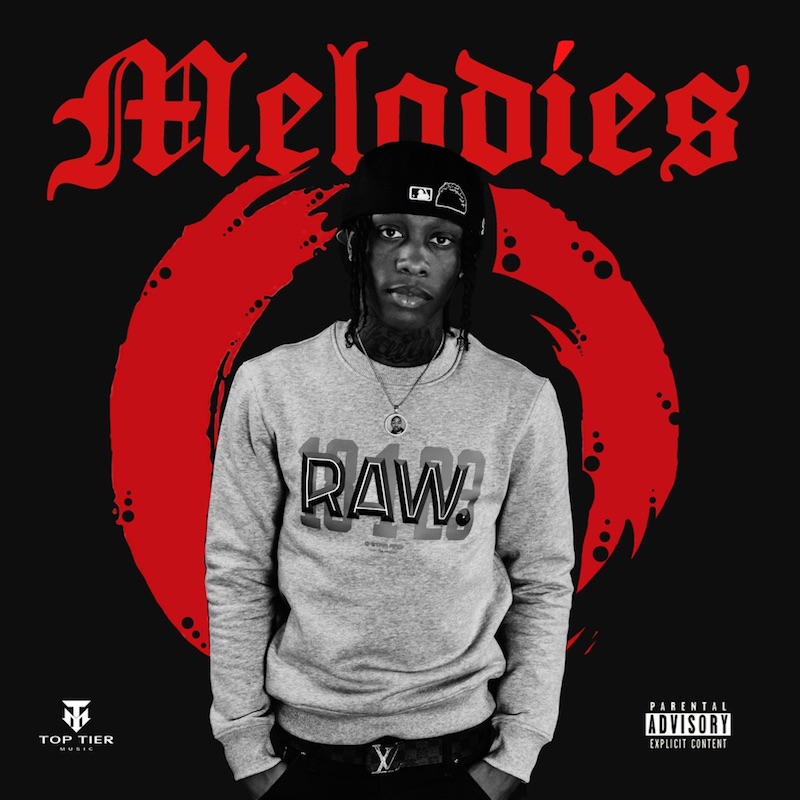 We recommend adding Shy Billz’s “Melodies” single to your favorite rap playlist. Also, let us know how you feel in the comment section below. Mel Blanc’s famous catchphrase, “That’s All Folks!” Thanks for reading another great article on Bong Mines Entertainment. And always remember that (P) Positive, (E) Energy, (A) Always, (C) Creates, (E) Elevation (P.E.A.C.E).