Shrae is an up-and-coming singer-songwriter from Mumbai, India. Not too long ago, she released a lovely debut single, entitled, “A Game For Two.”

Shrae – “A Game For Two” single

“I wrote ‘A Game For Two’ in early 2021. It was merely a melodic riff that was stuck in my head, that I wanted to develop into a song. So that’s exactly what I ended up doing. I had a whole melodic section and chords ready, heavily influenced by experimental jazz artists such as Jorja Smith, Esperanza Spalding, and Erykah Badu. Hence, I chose to write lyrics which I resonated the most to at that point in my life, having been in a complicated equation with someone romantically. And the song talks about this generation’s obsession with toxic, casual, and complicated relationships, and how I did not relate to it one bit. It’s more of a diss than a description of the situation.” – Shrae explained

‘A Game for Two’ is about a close and personal experience that Shrae recently encountered. The song highlights why she doesn’t resonate well with the Gen Z ideology and concept of dating and relationships.

Furthermore, “A Game For Two” contains a relatable narrative, tuneful melodies, and vocal scat solo influenced by Ella Fitzgerald, Cyrille Aimee, and Jorja Smith. The likable tune possesses saxophone-laden instrumentation flavored with a jazzy neo-soul vibration and acoustic undertones. Also, “A Game For Two” serves as a tasty introduction to what listeners can expect to hear from Shrae in the near future as she continues to release new music. 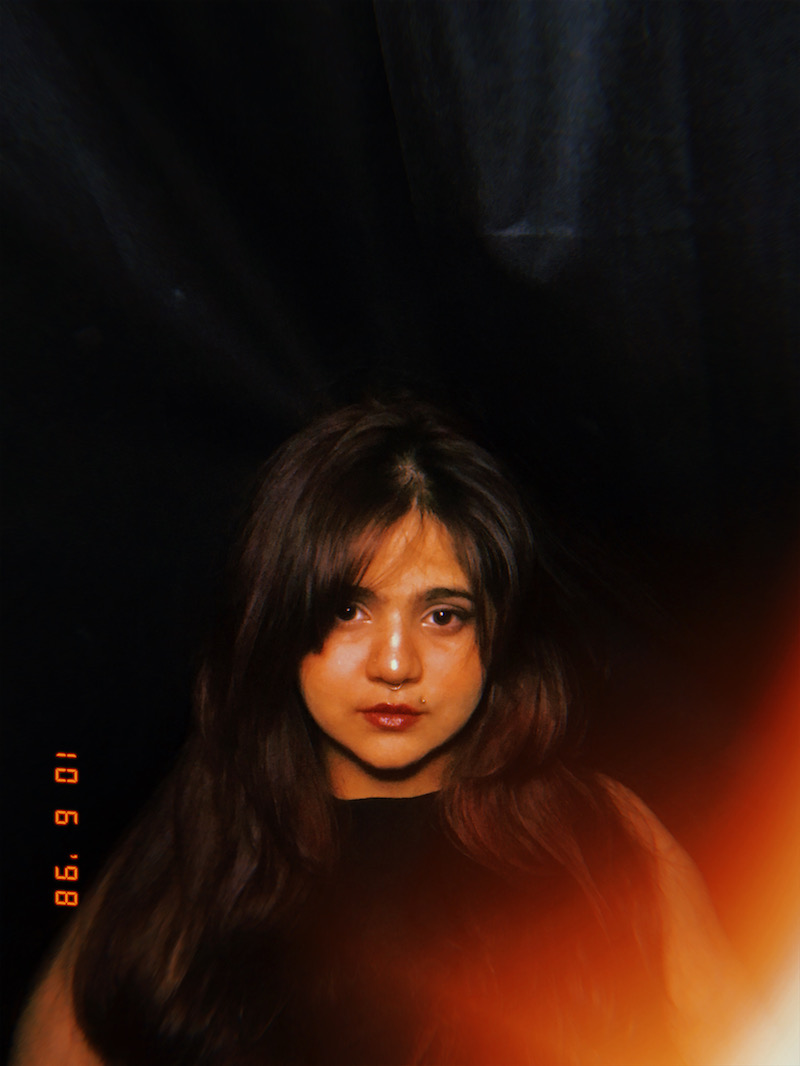 “The sonic imprint to be precise would be experimental jazz/neo-soul and R&B, having influences from ‘90s R&B and older jazz artists. It has elements from modern jazz (i.e, the song form, instrumentation, and melody). Also, it has elements from traditional jazz (i.e, the brass, saxophone, flute solo). Followed by a vocal scat solo that goes into a very Robert Glasper-inspired key change and rhythmic variations. The song was recorded at Compas Box Studio, in Ahmedabad, India, in August 2021. I got to work with an extremely talented musician and producer, Raag Sethi, who also happened to play the guitar and bass parts for the song. Shivang Kapadia played drums, Harmish Joshi played the saxophone/clarinet/flute, Nayan Kapadiya played the keys, and Protyoy Chakraborty mixed and mastered it.” – Shrae stated

Shrae was very particular that she wanted a band to play and not have anything electronically produced. Also, she plans on making more music within the neo-soul genre in the foreseeable future.

“A Game For Two” single 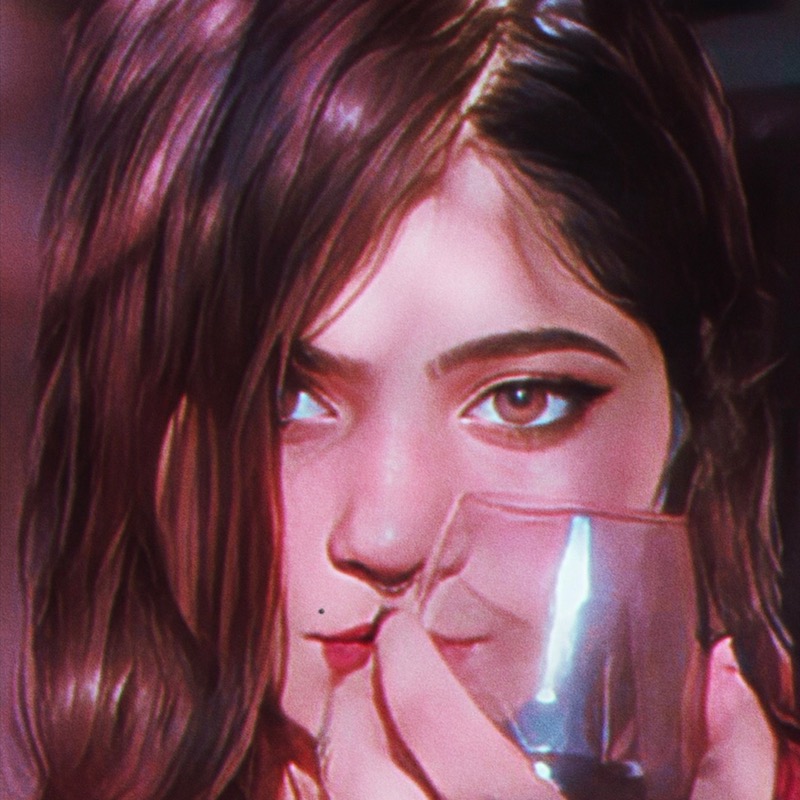 We recommend adding Shrae’s “A Game For Two” single to your favorite neo-soul playlist. Also, let us know how you feel about it in the comment section below. Mel Blanc’s famous catchphrase, “That’s All Folks!” Thanks for reading another great article on Bong Mines Entertainment – the hot spot for new music. Furthermore, always remember that (P) Positive, (E) Energy, (A) Always, (C) Creates, (E) Elevation (P.E.A.C.E).