Shontelle releases a delightful R&B tune, entitled, “Be the One”

Shontelle is a popular singer-songwriter from Barbados. Not too long ago, she released a delightful R&B tune, entitled, “Be the One,” produced by Norwegian producers, Henrik the Artist and Kim Ofstad.

Shontelle – “Be the One” lyric video

“At the house party, saw you with a shawty. I wanna be there, and I’m never scared. Why don’t you call me, you won’t be sorry? Ready and I swear, oh yeah! Won’t you be my baby? I’ll never be shady, I could be the one. You wanna feel the love, let’s do something crazy. Haters can’t phase me, we can have some fun, burning like the sun.” – lyrics

‘Be the One’ tells a straightforward tale about a young woman who sees herself as “the one” and not no wannabe. Apparently, she’s here to stay and wants her significant other to rock with her for the long haul. However, she will definitely bounce if she’s not the only one in her partner’s life. Later, she tells her companion, “Forget what you heard, you know that I got you.”

‘Be the One’ contains a relatable narrative, ear-pleasing vocals, and tuneful melodies that will resonate well with fans of Nicole Scherzinger, Pixie Lott, and Leona Lewis. The likable tune possesses melodic instrumentation flavored with contemporary R&B and electro-pop elements. Furthermore, “Be the One” serves as a tasty appetizer to what listeners can expect to hear on Shontelle’s upcoming EP, entitled, “Boomerang,” set to be released in spring 2022.

“I ain’t playing if you mess around.” 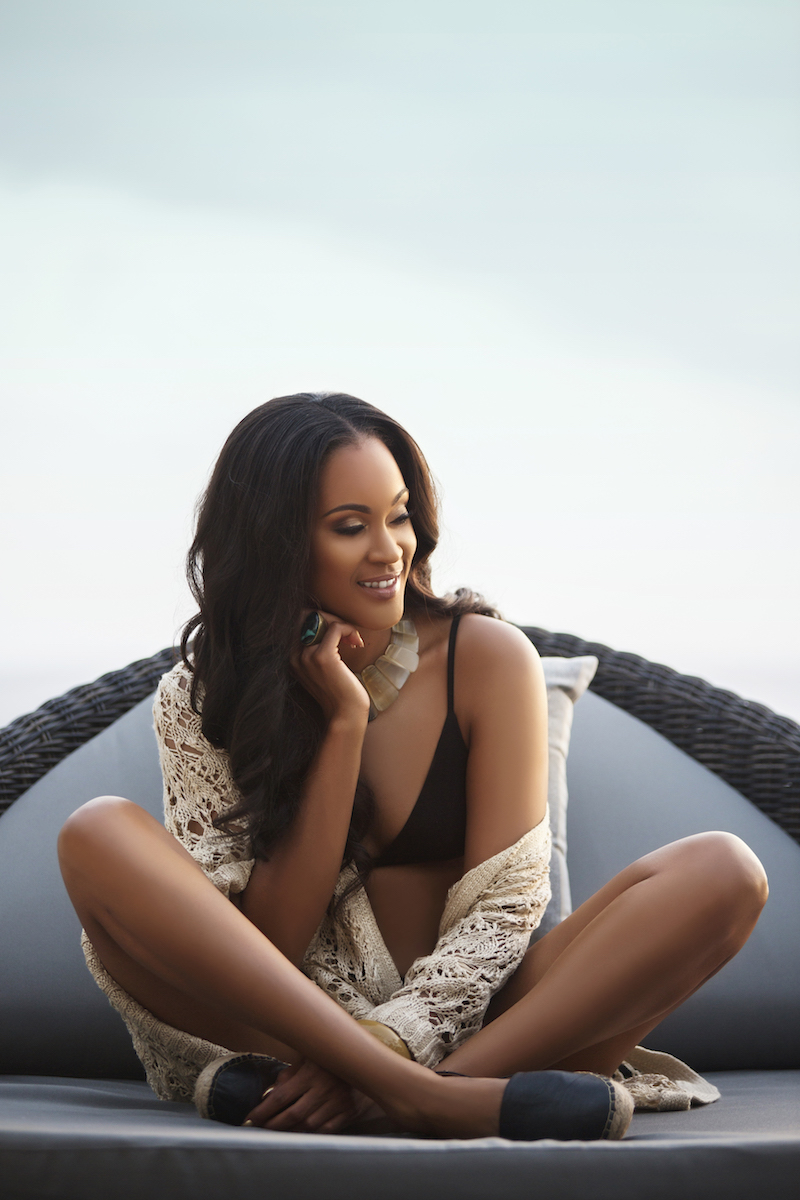 “The first verse is very specific to romance. But the second verse could be interpreted as if I’m talking about the music industry to my fans. When I wrote ‘Be The One,’ I was feeling low about the music industry and just wanted to have some fun. I’m known more for ballads but I wanted to make a pop bop that could play in the club or pump while driving on the road. Have you ever wanted someone or something or someone really bad? ‘Be The One’ is about that feeling of wanting to be that special one to someone else. Sometimes in life, you need to say exactly what you want and make it clear what you will not accept. Not only when it comes to romance, but also in my case, when it comes to my career or anything that I’m passionate about in life.” – Shontelle explained

Shontelle is the voice behind the mega-hits, “Impossible” and “T-shirt.” The eldest of three sisters, Shontelle still speaks with an intoxicating West Indian lilt. In high school, she became friends with Rihanna, who also had similar dreams of making it big. Later, Shontelle’s first written song, “Roll It Gal,” made its way to Alison Hinds, another prominent singer in Barbados, where the song became a hit.

“It was real when I told you I wanna be the one, that’s the full truth.” 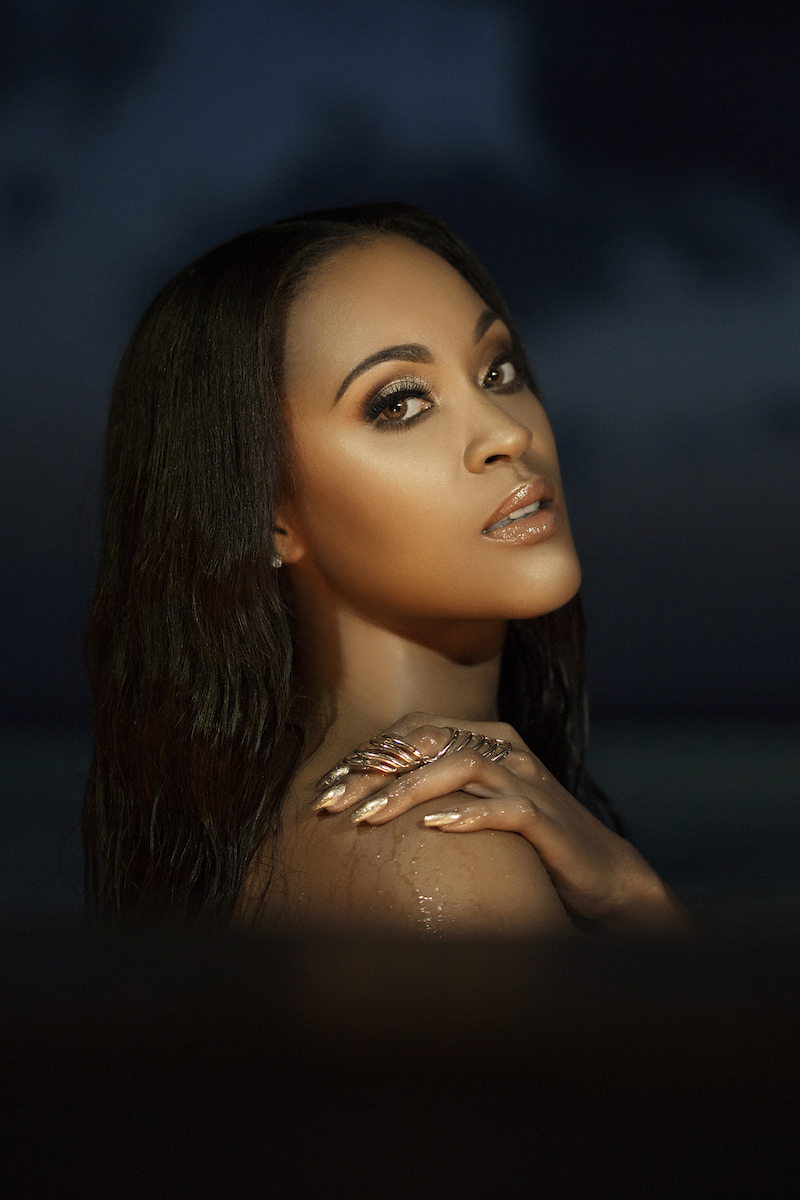 Shontelle was brought to the world stage by the very same company that discovered Rihanna in Barbados. She went on to co-write, “Man Down,” the sixth single from Rihanna’s fifth studio album, LOUD. Also, Shontelle’s role on “Man Down” awarded her the title of a Grammy-nominated songwriter. After that, she released two well-received albums on Universal Motown, “Shontelligence” and “No Gravity,” which included hits like Impossible, T-Shirt, Stuck With Each Other, and Say Hello To Goodbye.

“I ain’t tryna be no wannabe, I wanna be the one!” 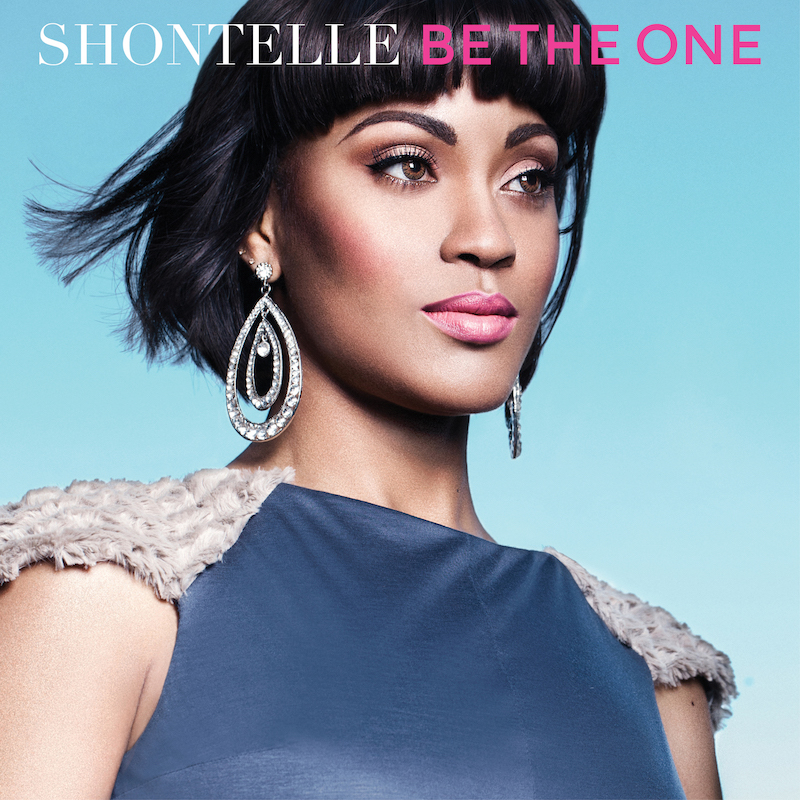 We recommend adding Shontelle’s “Be the One” single to your favorite contemporary R&B playlist. Also, let us know how you feel about it in the comment section below. Mel Blanc’s famous catchphrase, “That’s All Folks!” Thanks for reading another great article on Bong Mines Entertainment – the hot spot for new music. Furthermore, always remember that (P) Positive, (E) Energy, (A) Always, (C) Creates, (E) Elevation (P.E.A.C.E).