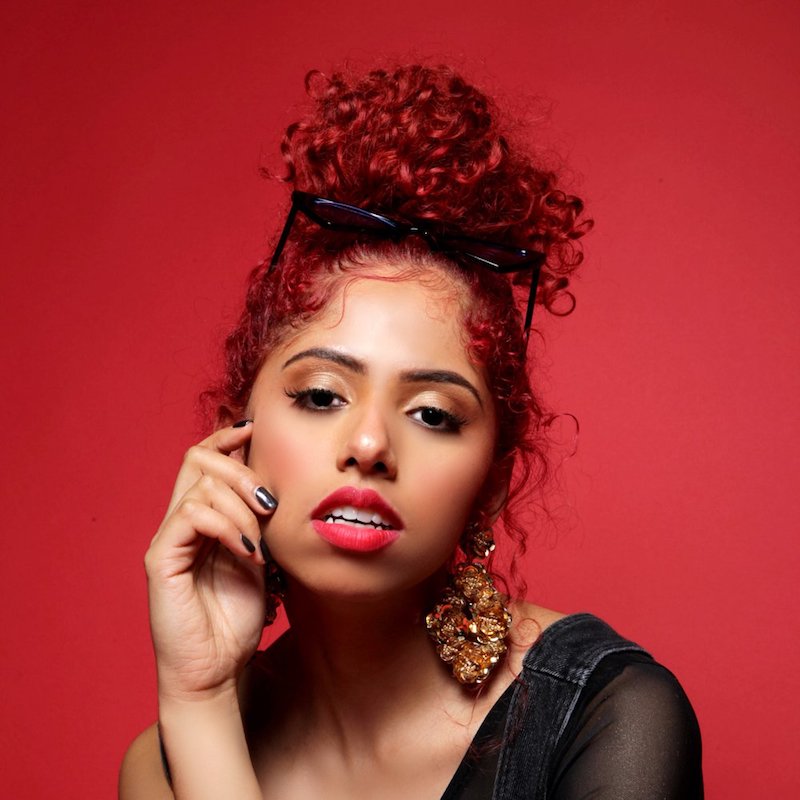 Shenna releases a music video for her “Conversation” single

Shenna is an indie-pop singer-songwriter from Woodbridge, Virginia. Not too long ago, she released a music video for her “Conversation” single.

“Let’s have a conversation, just me and you. Tell me what you think about and tell me what you do. A moment of meditation, I got truth to debut. Tell me will you be around and will you follow through.” – lyrics

The Anthony King-directed video finds Shenna on a countryside leaning against the back of a white BMW. The following scene shows her popping popcorn at home. Later, she watches a home video of a memorable time spent between her and her significant other.

‘Conversation’ contains a relatable storyline, ear-welcoming vocals, and a soothing instrumentation perfumed with a commercial pop scent. Also, the song addresses how technology and social media degrades our ability to develop real life, interpersonal connections with one another.

“I wanted this video to have an old school vibe with a present-day meaning behind it. I feel that people are so distracted by the media and technology that we are not having real face-to-face conversations anymore because of the many distractions around us. The guy’s point of view in this story has static and is blurred out because he’s actually a TV which is the symbol of someone distracted by technology.” – Shenna

Shenna is an advocate of women empowerment. She exudes the boldness of Rihanna and Lady Gaga. Also, her Syrian, African-American, and German background have a profound influence on her artistry.

We recommend adding Shenna’s “Conversation” single to your personal playlist. Also, let us know how you feel about it in the comment section below.