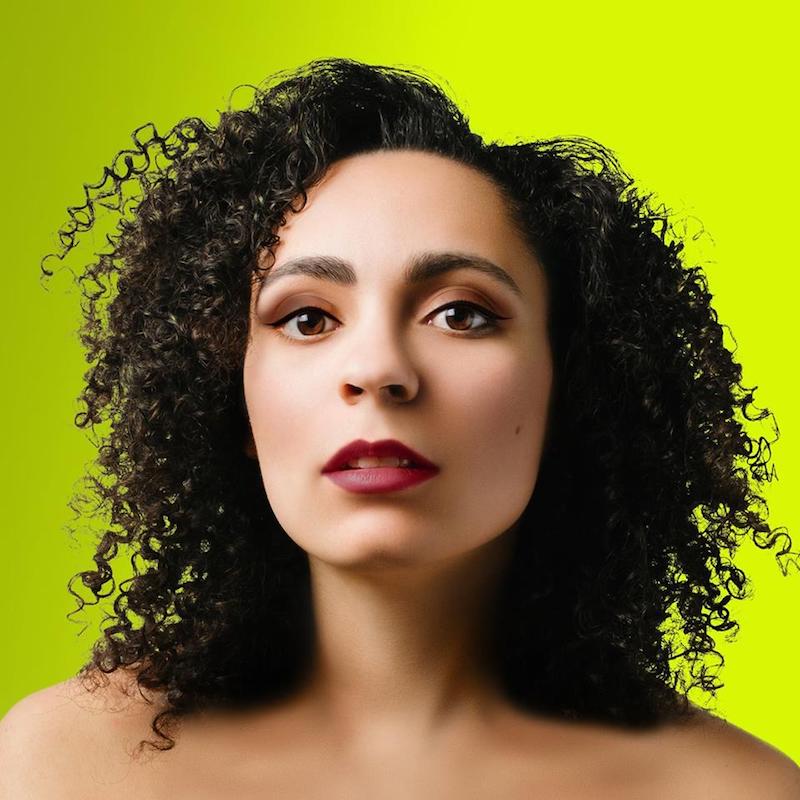 Shelita is a Seattle-raised singer-songwriter. Not too long ago, she released an adorable pop tune, entitled, “Religion!”.

“This song has magic that only music can describe. I poured my whole being and heart into this one. Sometimes you are so in love with someone and it is a divine experience that takes you to a higher place that is hard to put into words. In this song, I wanted to write and deliver something that captured that feeling.” – Shelita

The romantic tune tells a lovely tale of a young woman who experiences a budding relationship with her significant other.

Apparently, this special individual’s love is likened to a new religion, and it’s the only thing that she believes in. Also, her partner’s love is so strong that she isn’t willing to depart from its warm embrace anytime soon.

“I was so excited after I wrote this song that I called up some of my friends and played it for them over the phone. And they kept saying that there was something about this song that just took them to a different place. One of those people I called was the person I wrote the song for and let’s just say wedding bells may be ringing soon.” – Shelita

‘Religion!’ comes after the success of Shelita’s latest EP, which has amassed over 20M streams online, reaching #24 on Billboard.

Since then, the bubbly entertainer has peaked at #1 on MTV’s popular artist chart and toured the world while building a loyal fanbase.

We recommend adding Shelita’s “Religion!” single to your personal playlist. Also, let us know how you feel about it in the comment section below.