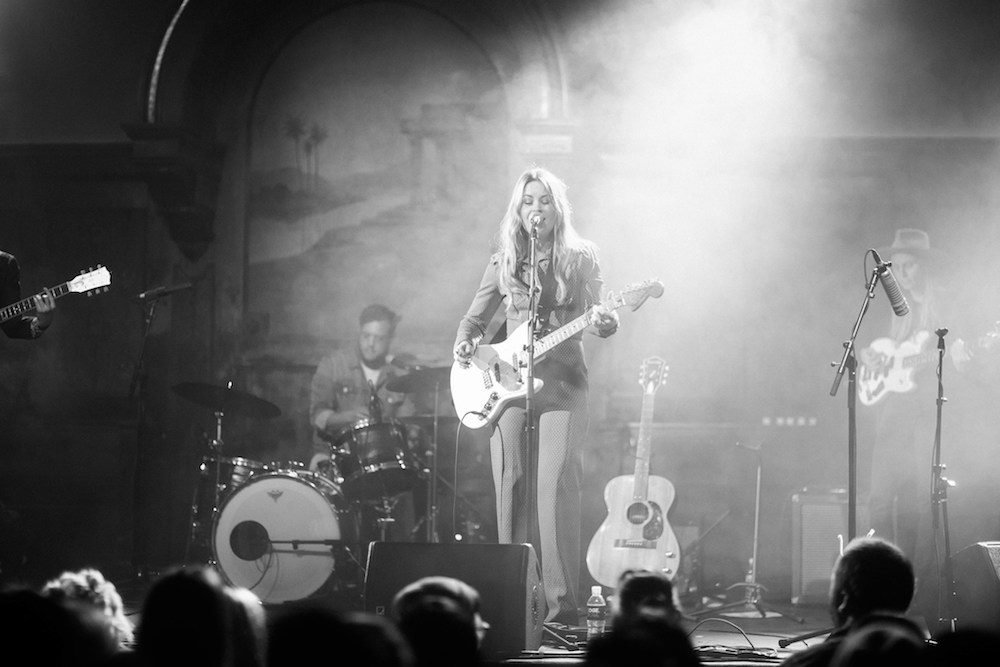 Sharaya Summers is an indie-folk singer based in Los Angeles, California. Not too long ago, she released “Prodigal”, a spirited tune from her debut EP, entitled, “Bend Before We Break”.

“It’s not a crime if the case is strong. To understand is to forget all. Sometimes I think it’s best not to give up. Stop begging me to give up on you. You can run right back to me. You can run here into my arm.”

“Prodigal” is a nostalgic tune which finds Summers’s refreshing vocals vibing over a charismatic instrumentation. 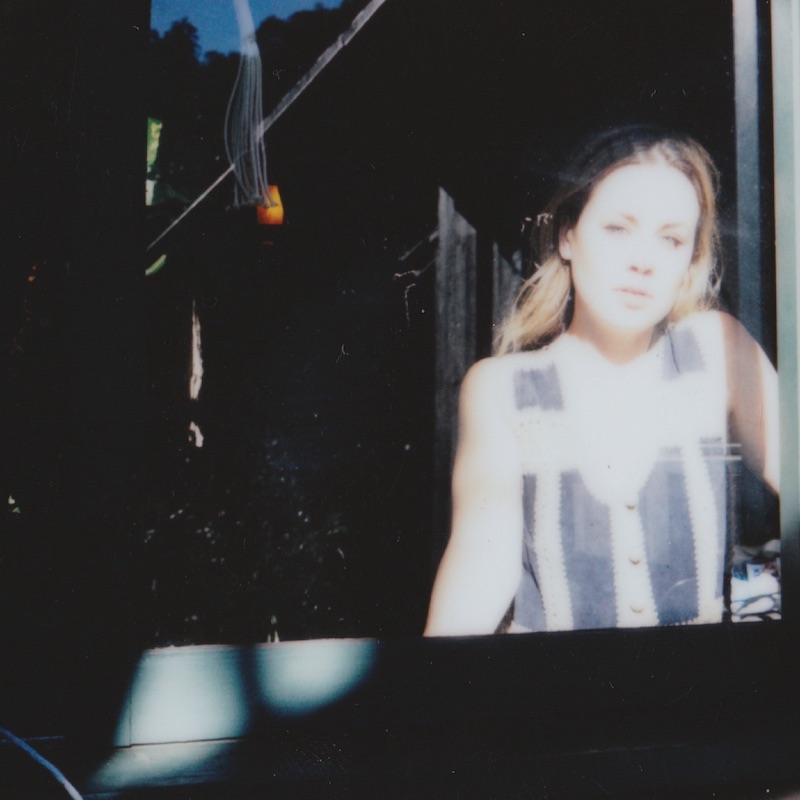 “This is a song about lowering our impossibly high standards of love and expectation. Prodigal comes from my Christian background. It’s the story of the father who let his son (who ran away and wasted everything) come back home. And you know what? He loved him even more for it.”

Summers’ “Prodigal” was inspired by a parable that Jesus Christ told his disciples, the Pharisees, etc.  In the story, a father has two sons, a younger and an older one.

The father gives the younger son his inheritance upon his request. Shortly afterward, the son leaves home and squanders his fortune on extravagant things. Broke and disgusted, he returns home in a destitute state and begs his father for forgiveness. To his surprise, his dad welcomes him back with opened arms and orders a celebration.

The older son envies the love and attention that his younger brother is getting. So, he doesn’t want to partake in the festivities because he feels his sibling doesn’t deserve to be loved, especially after what he had done.

But the father thinks differently. To him, his wasteful son was lost and now he is found. He reminds the older son to be patient because one day he will inherit everything. 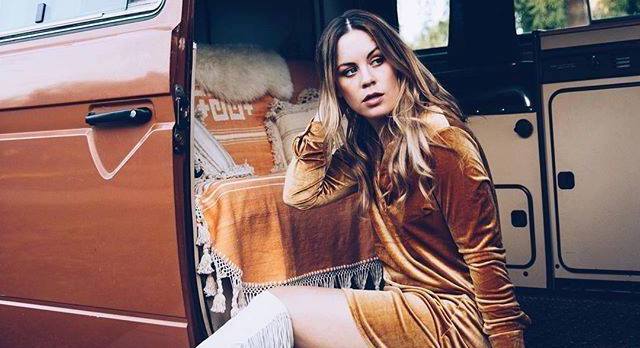 “I used to be very idealistic. What I would forgive and would never be forgiven. With time, I now realize we are all capable of being really sh*tty humans. Our scars are souvenirs. Forgive and move forward rather than throw everything away. Build a history of getting through things, rather than always starting over with someone new.”