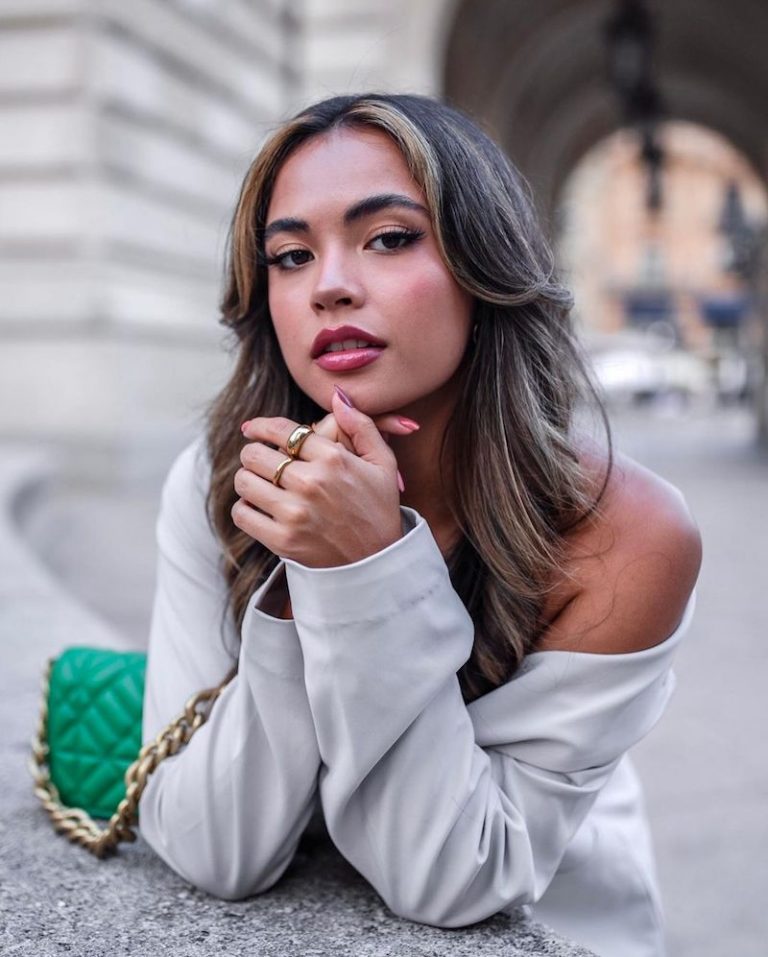 Selina Mour is a popular singer and social-media personality from Frankfurt, Germany. Not too long ago, she released an empowering pop tune, entitled, “AMB*TCHIOUS (International Women’s Day).”

“‘Rule number one: “f*** what they think!’ I have to be successful ‘cause I like expensive things. I don’t need a man’s credit card ‘cause I got my own. I’m my own sugar daddy and I’m doing it for mama. I’m buying her a house and a car for the karma. ‘Why don‘t you act more like a lady?’ they said. I put my middle finger up ‘cause I‘m a b*tch instead.” – lyrics

‘AMB*TCHIOUS’ tells an intriguing tale about an outspoken and egotistical young woman who always gets what she wants. “I’m not a b*tch, I’m the b*tch!” is how she describes herself. With bold clarity, she addresses weak men, “They know I got bigger balls to fight with.” Later, she declares, “They don’t know what it takes to be a woman. Sometimes, I feel trapped in this world like I was Truman. I googled my symptoms to find out if I’m sick, but it’s not a disease, it just turns out I’m a b*tch!” 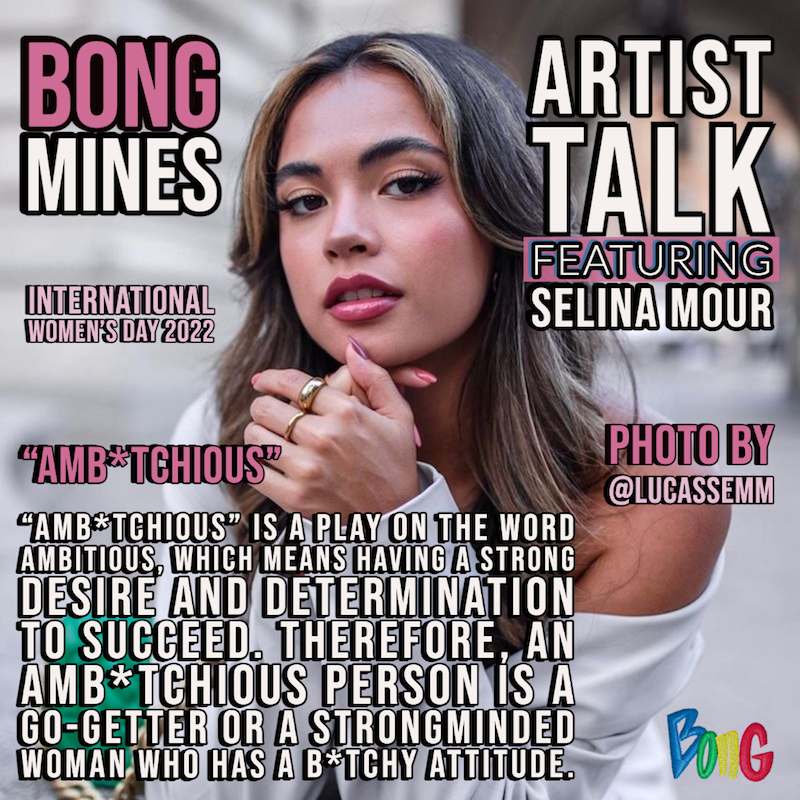 ‘AMB*TCHIOUS’ is a personalized statement by Selina Mour to all women for International Women’s Day (March 8, 2022). The song, which breaks all gender norms, encourages women to take destiny into their own hands. Also, “AMB*TCHIOUS” is a play on the word ambitious, which means having a strong desire and determination to succeed. Therefore, an amb*tchious person is a go-getter or a strongminded woman who has a b*tchy attitude.

Selina Mour first became known on TikTok, where she accumulated over 2M supporters. In 2017, she released her debut single, entitled, “Hold Me,” and an accompanying music video that has over 2M views on YouTube. In 2018, she released “Jackpot,” which was streamed over 4M times on Spotify. During that time, Selina received a Nickelodeon Kids Choice Award in the category, Favorite Muser, and she was nominated for the YouTube Golden Camera Digital Award in the category, Best Music Act. In 2019, Selina got up close and personal with her supporters throughout Germany during the Jackpot Tour. As an actress, she recently starred in the German movie, “Misfit.” 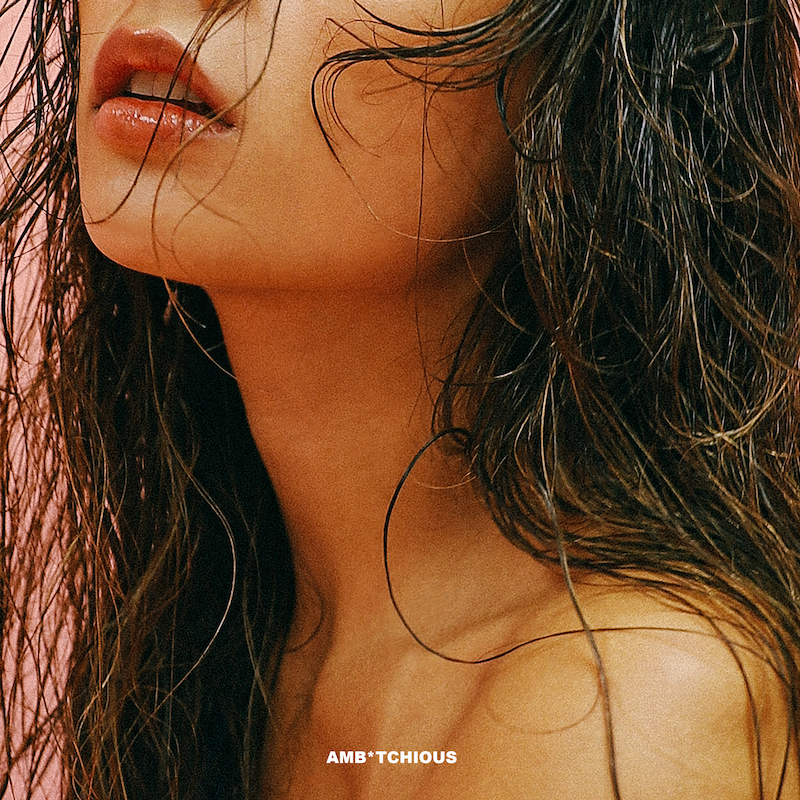