Sedric Perry (half of FHAT music) is a New York-based soul singer from Philadelphia, PA. Not too long ago, he released a sexy pop tune, entitled, “Naked”.

“I really wanna see you naked. I’ve been thinking ‘bout it, ‘bout it. Don’t think that I could take no more. Don’t want to be the one to bring it, so let me take my time, time, I’ma take my time with you.” – lyrics

‘Naked tells the tale of a serious guy who has no time to waste. He’s feeling a woman he desires. Instead of beating around the bush, he lets it be known that he wishes to see her in her birthday suit, sooner than later. He begins his sweet talk or persuasion with “gimme just one glance…”. 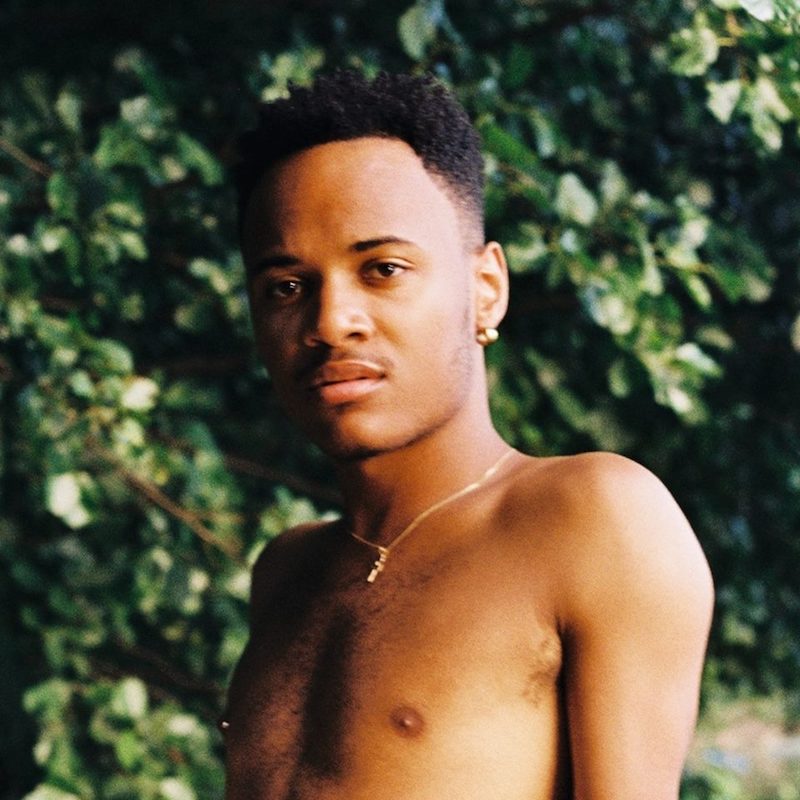 “Sedric Perry’s genre-gliding music all seems to explore the magic in mental evolution, with haunting melodies over simple production or full band arrangements.”

Perry has opened up for Chaka Khan in Philadelphia. Also, he has shared a bill with Questlove and Wyclef at New York’s exclusive Core Club. His intentional sound, gained from moving between NYC/LA and Berlin, has given him a sonic edge over his contemporaries.

“Having consistent Berlin sessions has really opened up my style. I’m blending more house with hip-hop and pop now. Where before, I feel like I leaned more towards pure soul/R&B. I’m definitely enjoying being influenced by Berlin culture.” – Perry