Scott Vlassis is an up-and-coming singer-songwriter based in Berkshire, England. Not too long ago, he released a wonderful debut single, entitled, “Trust in Me,” released via Heaven Music. The song was written and produced by Scott Vlassis in collaboration with Josh Cyrus.

‘Trust in Me’ tells a heartfelt tale about a guy who wants his significant other to trust him. Apparently, he also wants his partner to know that he will always be there for her, no matter what. Later, he tells his companion, “The sun comes up, the sun goes down. And I feel low when you’re not around.”

The music video, filmed in the United States, was directed, shot, and edited by Simon Stolland, who captures love, joy, and breezy summer vibes.

“My love will pick you up off the ground.” 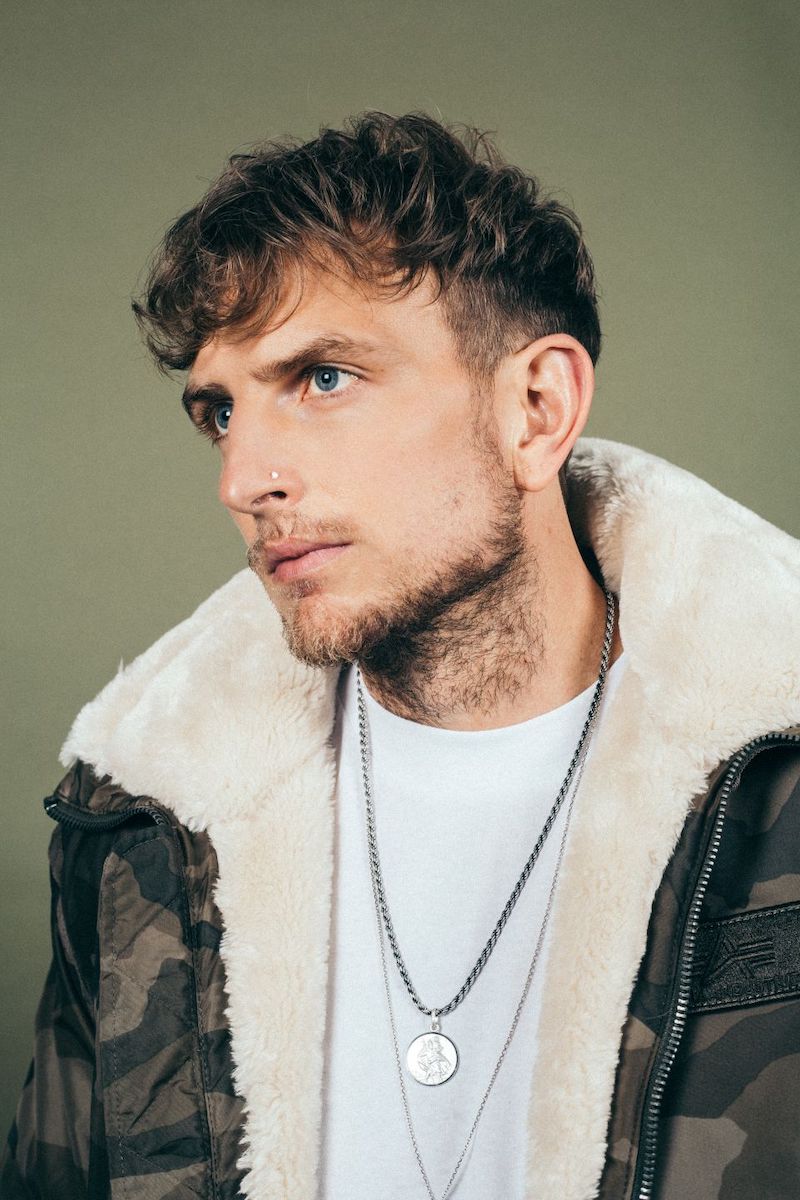 Scott Vlassis calls his music “new old-school,” a description that makes complete sense when you hear his uplifting single, “Golden.” An undeniably vibey bop that shimmers with chilled positivity, it updates the classic ’80s electro-funk sound. Vlassis teased “Golden” last year, which was picked up on the tastemaker account, IMJUSTBAIT, and attracted the attention of iconic dance troupe, Diversity, who shared routines to it via TikTok. Now, helped by a super-stylish video with a visual nod to ice-cool Ryan Gosling’s film, Drive, it’s poised to explode and become a song of the summer.

“I jumped on their music straight away and adored it. It’s just totally my vibe. When I was growing up, Plan B put out a song called, ‘Mama,’ which was such a breath of fresh air to me. I just remember feeling like someone else had gone through something in their life that was similar to things I had been going through, then put it in a song. The fact he was so open about it and turned it into something positive was so inspiring to me.” – Scott Vlassis explained

Vlassis recorded his first track when he was just 15 at his local youth center’s in-house recording studio. Instantly bitten by the bug, he bought an audio desk and a set of speakers so he could create a studio setup at home. After being brought up on the music of Stevie Wonder, Luther Vandross, and Teddy Pendergrass – his mum’s favorite artists – it was only natural that their soulful warmth would inform Vlassis’s own sound. At the same time, Vlassis says he is also inspired by contemporary greats like Alicia Keys, Anderson .Paak, Bruno Mars, and Plan B.

A self-described realist, Vlassis understands navigating the music industry can be a bumpy and unpredictable ride. So, for the last few years, he has spent evenings and weekends honing his sound while building up his plumbing business by day.

“I’ve always known that music is incredibly important to me – it’s my passion. But I’ve also always known that I needed to be able to support myself. I’m always striving to make music that uplifts people and makes them feel happy. Everyone goes through difficult times in their life – I know I have – so I want to make music that people connect with and find helpful in some way. The way Plan B’s music did with me. I’ve read comments from people saying they’re in a really dark place but listening to ‘Precious Life’ makes them feel a bit better for three minutes. That for me is so refreshing to hear and makes me really grateful that I get to do this.” – Scott Vlassis explained

During tough times, writing and recording have been “a real escape” for Scott. He believes his songs can fulfill a similar function for his fans.

“Trust in Me” single 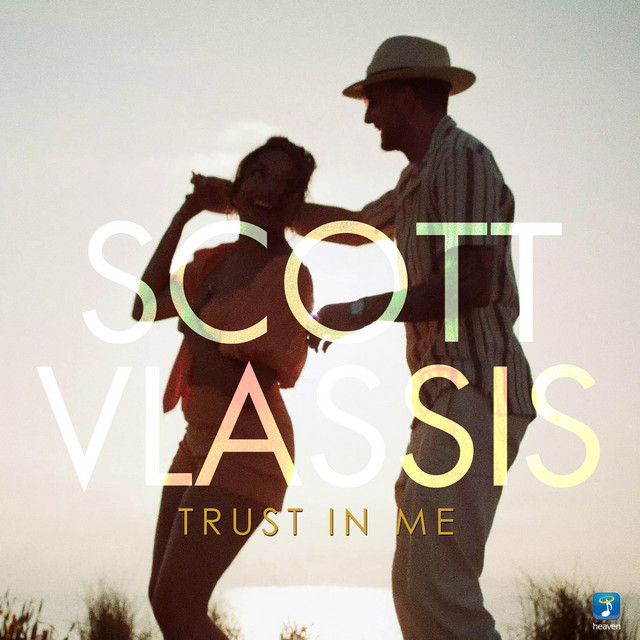 We recommend adding Scott Vlassis’ “Trust in Me” single to your favorite electro-dance playlist. Also, let us know how you feel in the comment section below. Mel Blanc’s famous catchphrase, That’s All Folks! Thanks for reading another great article on Bong Mines Entertainment – the hot spot for new music. Always remember that (P) Positive, (E) Energy, (A) Always, (C) Creates, (E) Elevation (P.E.A.C.E). Contact us on social media via Twitter, YouTube, Instagram, or Facebook, and let us know what’s going on. “Disclaimer: This post contains Apple TV and Apple Music affiliate links. We may earn an affiliate commission when you buy through links on our site.