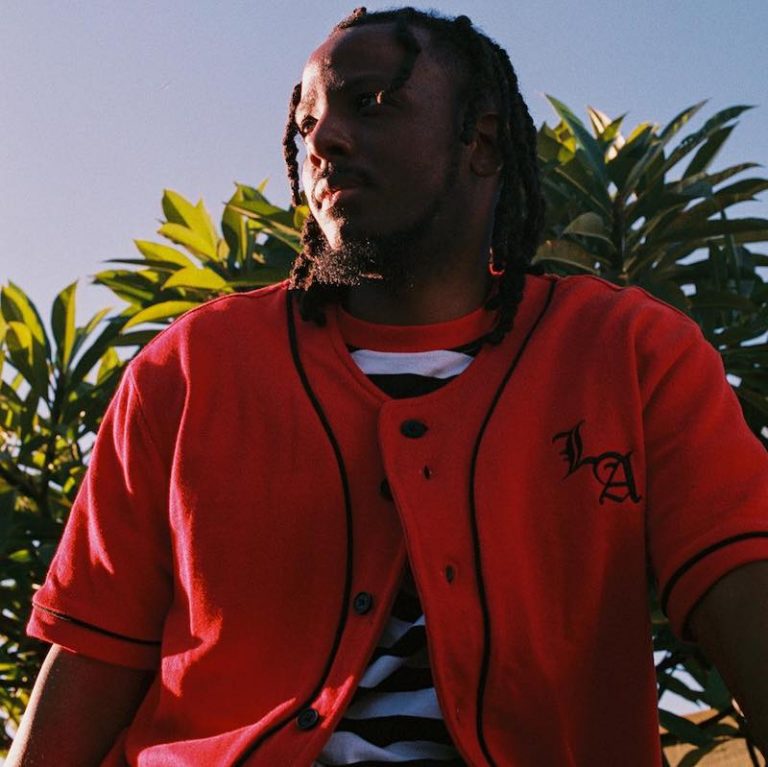 Schyler O’Neal is an artist and well-known producer. Not too long ago, he released an appealing music video for his debut single, entitled, “IOU.”

“‘IOU’ is a fun track, but it’s also a song that shows my vulnerability as an artist. The concept of what I’m talking about is current, and I’m still feeling the effects of that last relationship. I want people to sense that vulnerability. If I tell my story in its truest form, people who have similar stories can relate to it. But even with this heartbreak type of vibe, the song is upbeat, and I think people will be really grooving to this song. There’s a juxtaposition of joy and vulnerability. And more than anything it’s a way to let people see who I am as a person and find a way to genuinely connect with me.” – Schyler O’Neal explained

‘IOU’ is about a relationship that ends when one person decides to leave without any warning. You don’t want them to leave, but after they do, you realize they did you a huge favor.

The Aaron Stylez-directed video follows Schyler O’Neal from the end of the relationship to the year afterward – when his life gets better. Later, viewers are invited to a big mansion party with lots of good vibes. 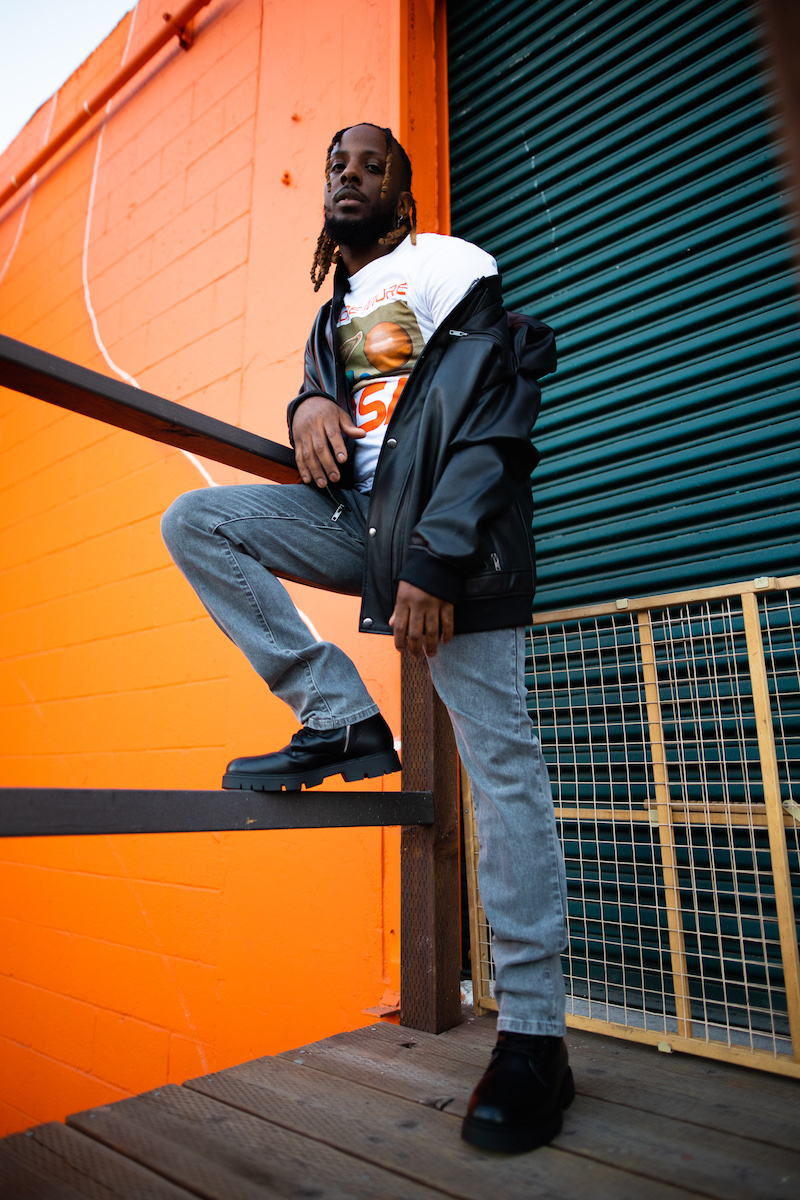 “‘IOU’ was a revelation that came to me in the form of a song after my significant other for six years decided to walk out of my life without warning. As time went by, I was able to process all of the emotions I was experiencing. I realized that person actually did me a favor by leaving because my life began to change for the better. In essence, ‘IOU’ expresses ironic gratitude towards someone who broke your heart.” – Schyler O’Neal explained

Schyler O’Neal has served as a producer and the developer of the primitive sound for Giveon, who was featured on Drake’s new album, “Certified Lover Boy.” 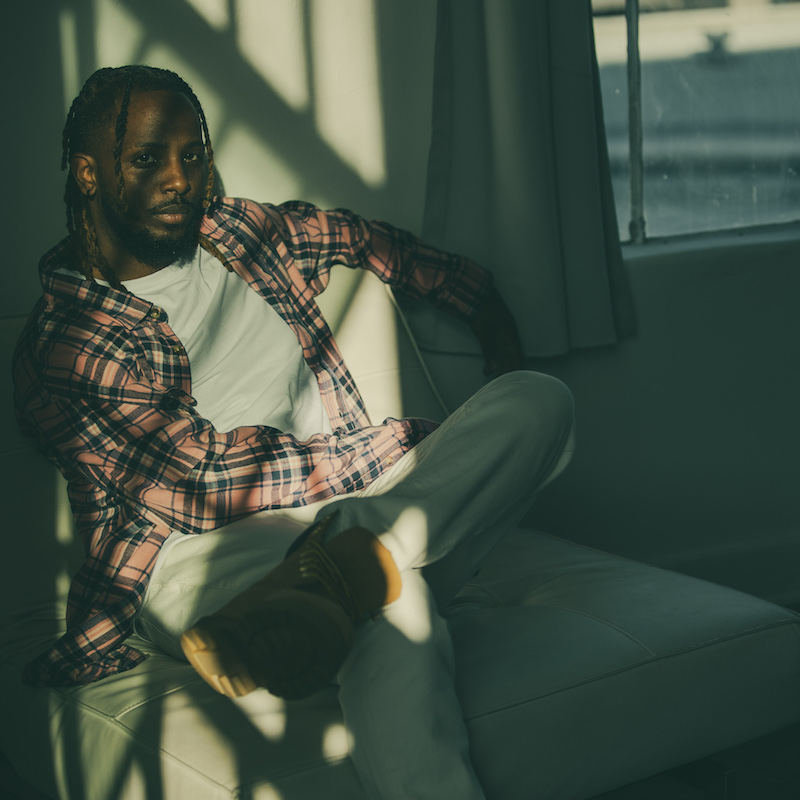 “What makes people unique is when they discover how to express who they are as a person. Everyone has their own unique personality, and I started to discover how to reflect my personality through my music. The style of it and the musicality shows it. I’m into the craft of songwriting and music production. I think my sound can be appreciated across multiple generations. There are things I draw from older music that inspires me, but there’s also a lot that inspires me from newer trends. Ultimately, I think I’ve found something that’s true to me and doesn’t feel forced, and this song is a good combination of who I am and what I can do.” – Schyler O’Neal explained 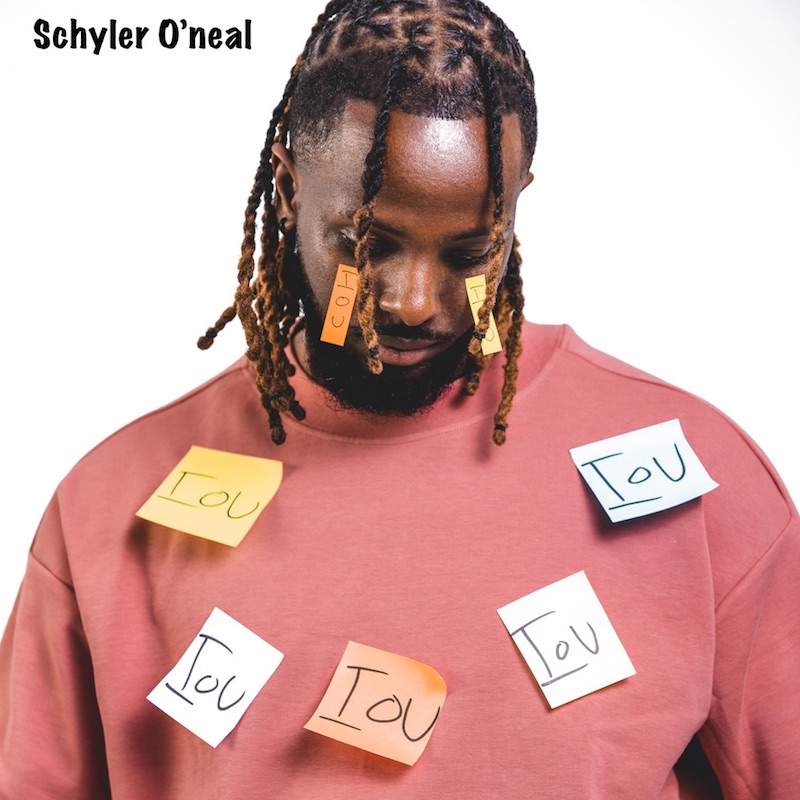 ‘IOU’ contains a relatable narrative, pleasing vocals, and tuneful melodies. The likable tune possesses melodic instrumentation flavored with retro and contemporary R&B elements. Furthermore, “IOU” serves as a tasty appetizer to what listeners can expect to hear from Schyler O’Neal in the near future as he continues to release new music.