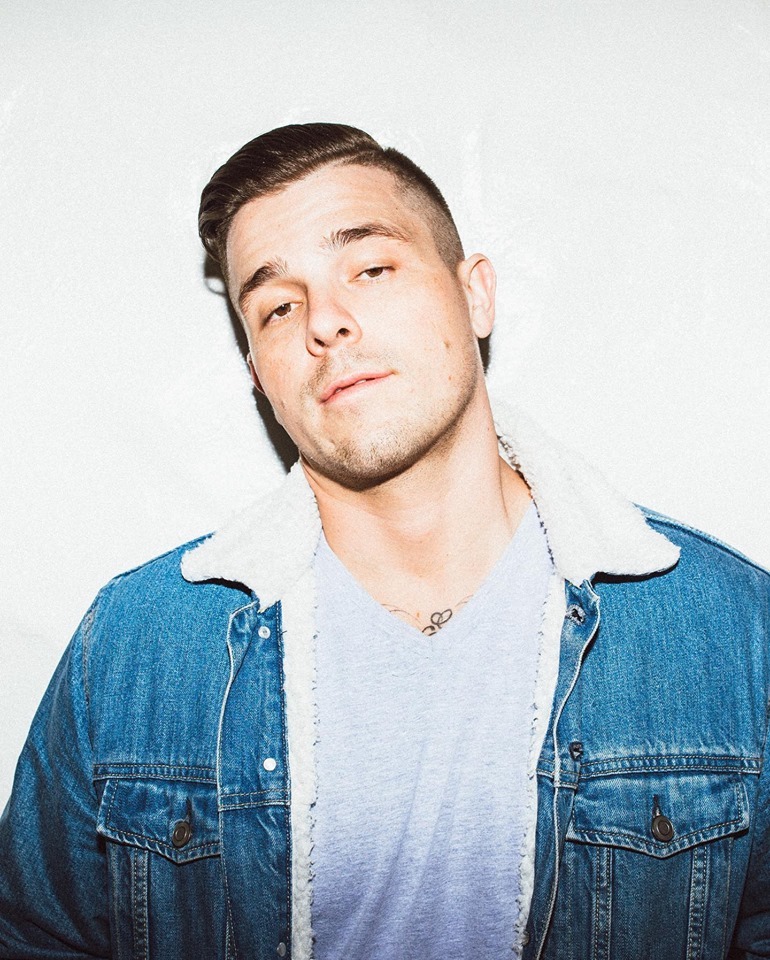 Sam Johnson is a single songwriter from San Francisco, California. Not too long ago, he released a romantic indie-pop tune, entitled, “FUEGO”.

“Writing songs was the way I occupied my mind. It was the only thing that really interested me and held my focus.” – Sam Johnson 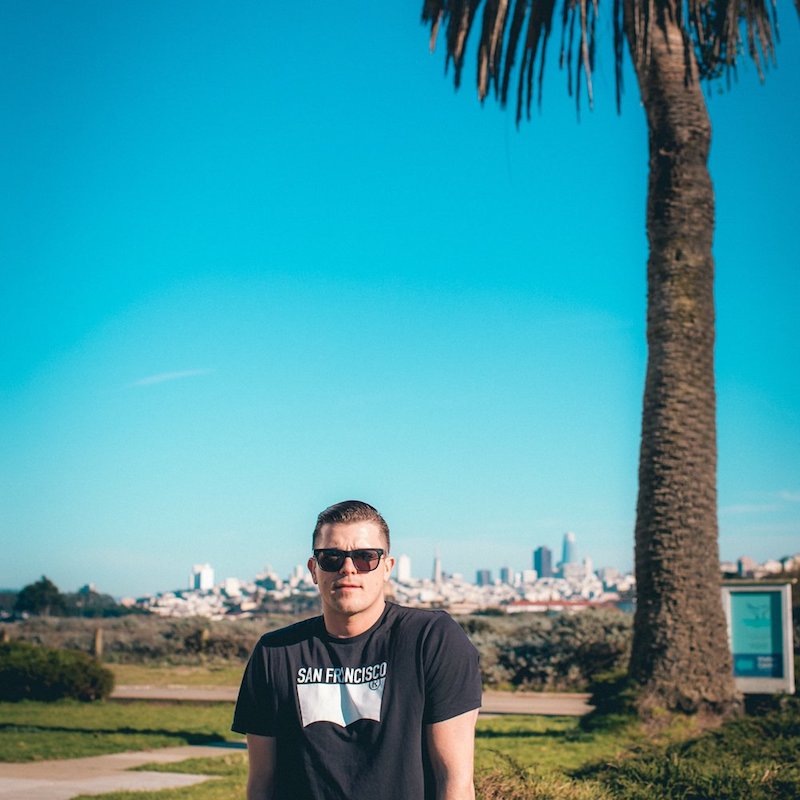 After falling on tough times, the loss of his mother and the subsequent quasi-homelessness, he moved to the Bay Area where he has a legacy of four generations.

His Great Grandfather built thousands of homes, many along San Francisco’s Ocean Beach in the first half of the 20th century.

In addition to writing and performing for audiences, Sam Johnson’s original music is often heard in TV shows on FOX, BRAVO, MTV, SPIKE and more.

Currently, he is writing and recording songs for The UFC. Also, his original theme music is part of an upcoming series on A&E.

We recommend adding Sam Johnson’s “FUEGO” single to your personal playlist. Also, let us know how you feel about it in the comment section below.