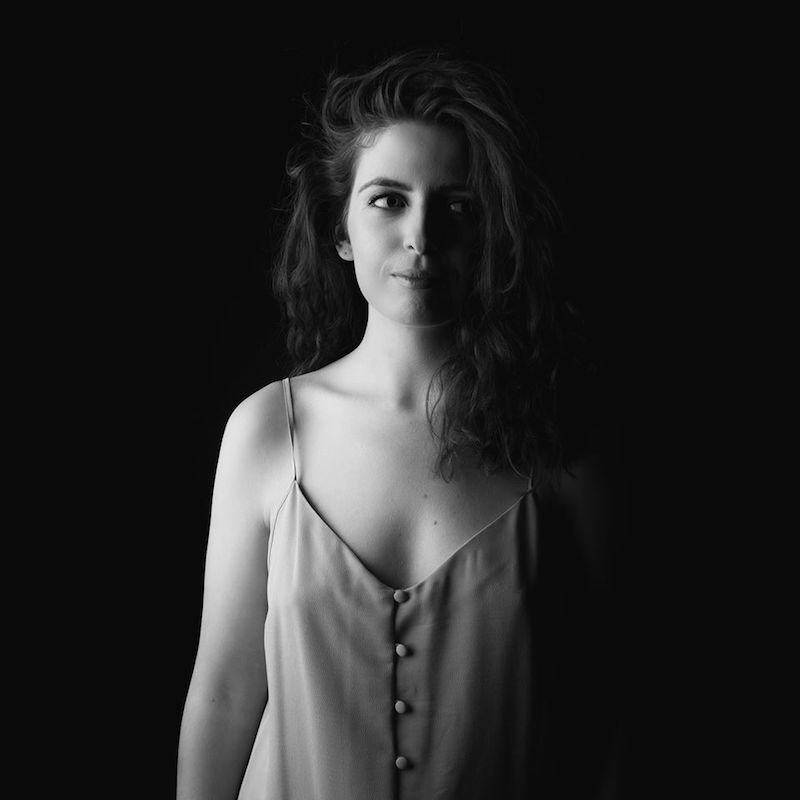 Rowlette is a singer-songwriter from Ireland. Not too long ago, she released a lovely indie-pop ballad, entitled, “Letters”, produced, mixed, and mastered by Beardfire Studios.

“I wrote this song about a friend of mine that I hadn’t heard from in a while. We were always those kinds of friends who could go ages without talking, but when we did it was completely normal. Except this time it was radio silence.” – Rowlette 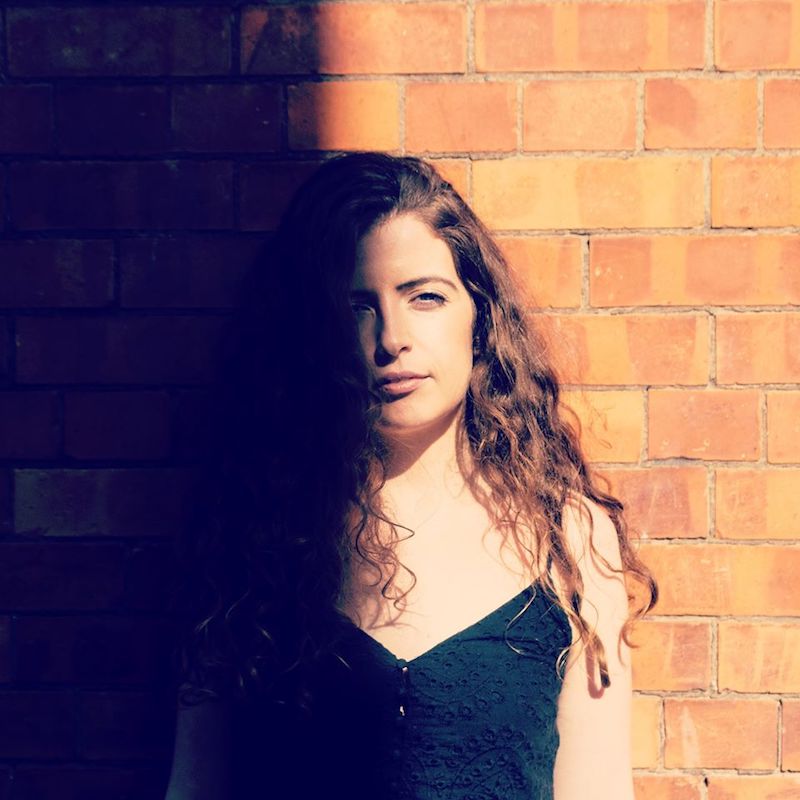 “He had a tendency to shut himself off from people when life got hard, so I was especially concerned. He lived in a different country, and it got to the point where my only option was to write a letter. It had been so long since I had sent one that I wasn’t even convinced it would arrive. I wrote the song during the time I was waiting for a response when there was a lot going through my mind. Does he know there are people who care about him? Does he know I care? Was I there for him enough? Why has he shut himself off?” – Rowlette

Rowlette is well known to the Irish live scene. So far, she had a packed headliner in Crowbar last year and performances in the likes of The Workman’s and The Wiley Fox. Also, she has just finished supporting Jack L on several dates all around Ireland, including Cork Opera House on New Year’s Eve.

“I actually wrote so many verses for this song, it could be 10 minutes long. I had a lot to say. Also, I’d really love it if the song inspires someone to pick up the phone, or better yet put pen to paper, and reach out to an old friend. Especially if they haven’t heard from that friend in a long time. It could be exactly what they need.” – Rowlette

We recommend adding Rowlette’s “Letters” single to your personal playlist. Also, let us know how you feel about it in the comment section below.