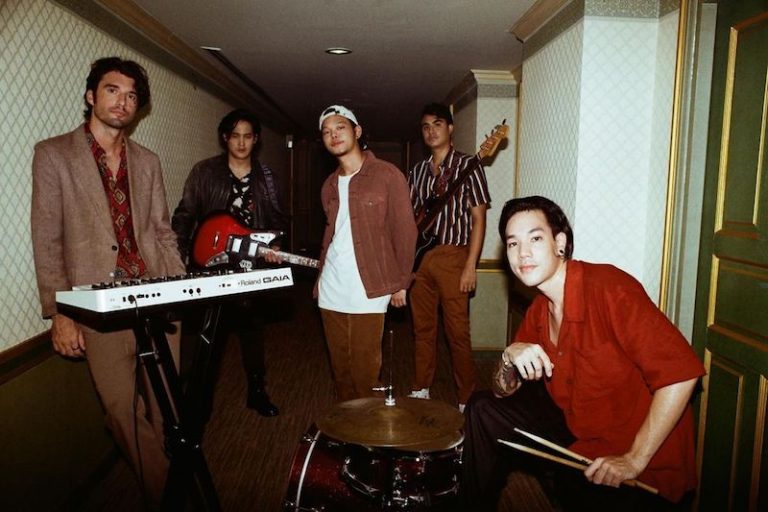 Rosalyn is a buzzing up-and-coming indie band from Thailand. Not too long ago, they released a dreamy indie-pop tune, entitled, “Vanish,” which transports listeners to a sexy, sunset, somewhere on an enchanted island in the Far East.

‘Vanish’ represents Rosalyn pushing their sound to the edges of indie sophistication. The song showcases their songwriting maturity and dives deep into the intimate allure of their budding sound. Also, “Vanish” is a classic ‘escape from the city’ love story in some ways. On a deeper level, the lyrics address acceptance, independence, and moving on from past mistakes.

The complexity and elegance of the song’s composition prompted the band to initially believe “Vanish” would be an instrumental piece. But as Nutty (vocalist) began improvising melodies, the band was inspired to pursue vocals and lyrics. Furthermore, Rosalyn sees “Vanish” as a turning point in their exploration of more profound musical and life themes. 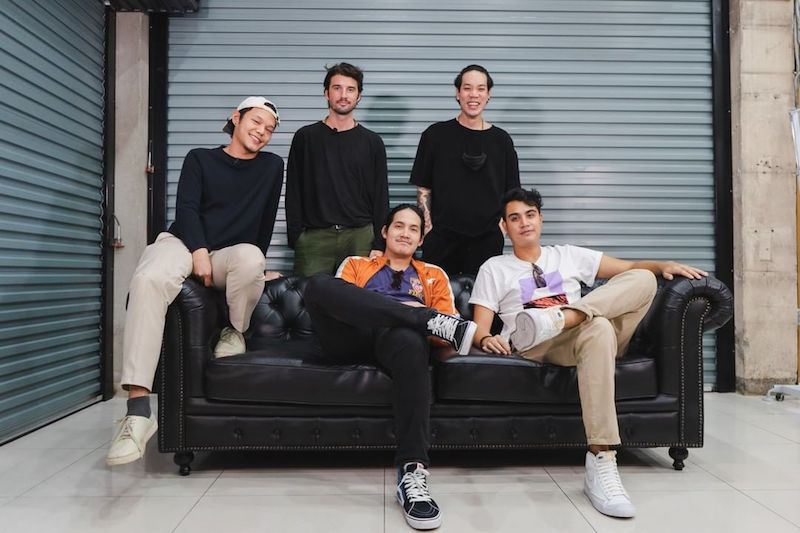 Rosalyn was formed in 2016 by three school friends consisting of Nutty (vocals), Nas (bass), Ping (drums), and Michael (keyboards, backing vocals, aim, guitar). The band’s musical inspirations include Led Zeppelin, Tame Impala, Daniel Caesar, and Rhye. The band’s name comes from their mutual crush on the same girl at their school. And just like her, the band’s music is beautiful,  familiar, and easy to fall in love with.

The band released their debut single, “LoverFriend,” in August 2019. So far, the song has received an abundance of praise from fans and made it to the top 30 on Cat Radio. In its first month, it grossed over 36,000 plays on Spotify and landed on several popular Thai indie playlists including Indie Dohn Jai.

Lost all connection to what’s right and wrong

In November, Rosalyn joined Cat Expo 6 for their first official festival slot. Not too long ago, their dream of playing at Wonderfruit came true as they were selected by the Intermission program to perform at the festival. Also, they will get the chance to attend a workshop with the world-class producer, Howie B (U2, Bjork, Massive Attack). 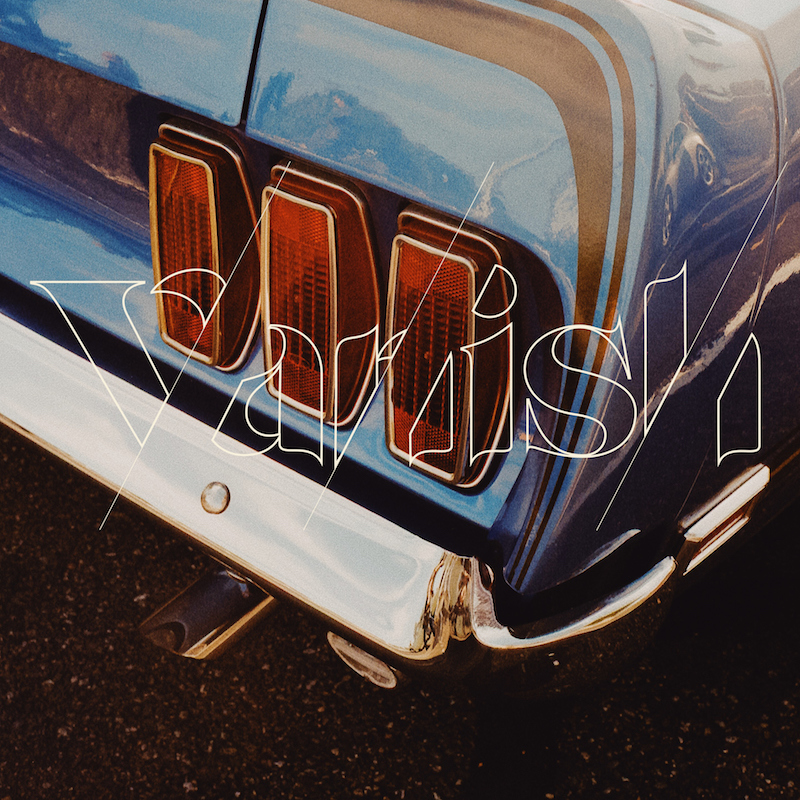 ‘Vanish’ contains a relatable narrative, ear-pleasing vocals, and tuneful melodies that will resonate well with fans of Parcels. The moody, cinematic tune possesses jazzy instrumentation flavored with a dreamy indie-pop vibration. Furthermore, “Vanish” serves as a tasty appetizer to what listeners can expect to hear from Rosalyn in the near future as they continue to release new music.