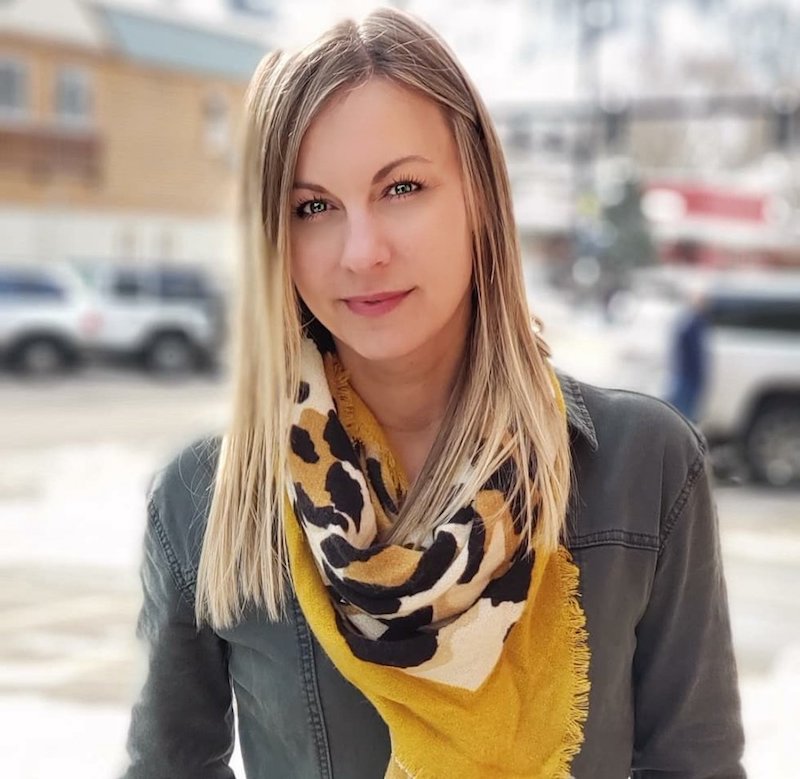 Robynn Shayne is a talented singer-songwriter based in Austin, Texas. Not too long ago, she released a music video for her “Devil You Know” single.

‘Devil You Know’ tells a heartfelt tale of a woman who entertains the thought of leaving her significant other. Apparently, their rocky relationship has taken a turn for the worst. So much so that her friends suggest that she breaks free. But the woman is afraid to leave because she’s scared of being alone.

‘Devil You Know’ hits close to Robynn Shayne’s heart. The sentimental tune contains a relatable storyline, ear-welcoming vocals, and tuneful melodies. Also, the song possesses guitar-driven instrumentation flavored with a fresh emo-Country aroma. Furthermore, “Devil You Know” serves as a wonderful presentation to what listeners can expect to hear on Robynn Shayne’s fourth studio album, entitled, “Let’s Get This Show on the Road”.

“Let’s Get This Show on the Road” album 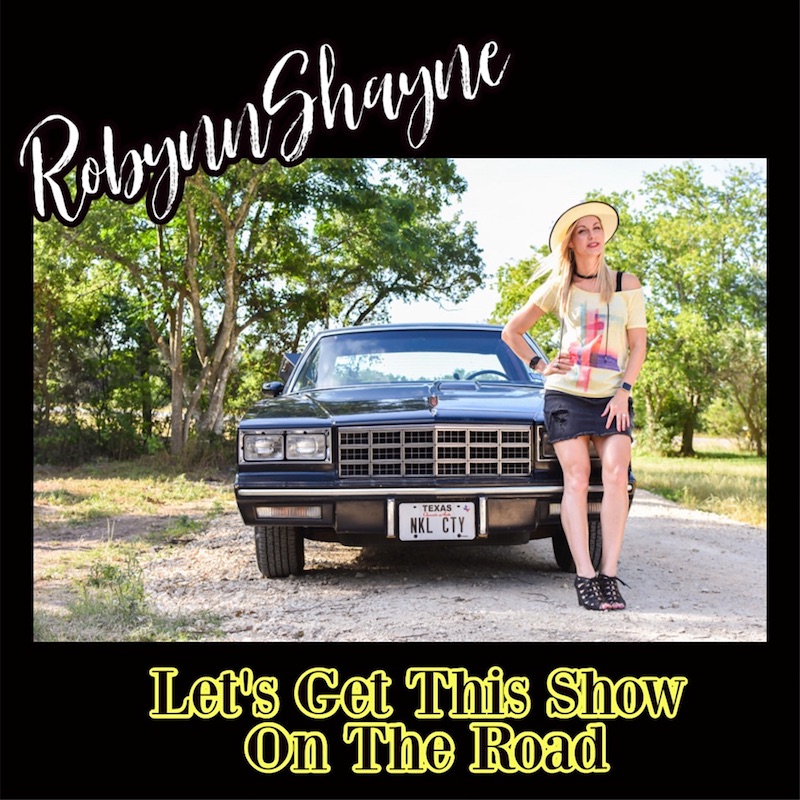 ‘Let’s Get This Show on the Road’ takes listeners on an emotional rollercoaster ride from start to finish. The 10-track project finds a vulnerable Robynn Shayne wearing her heart on her sleeve while displaying her pain and happiness. 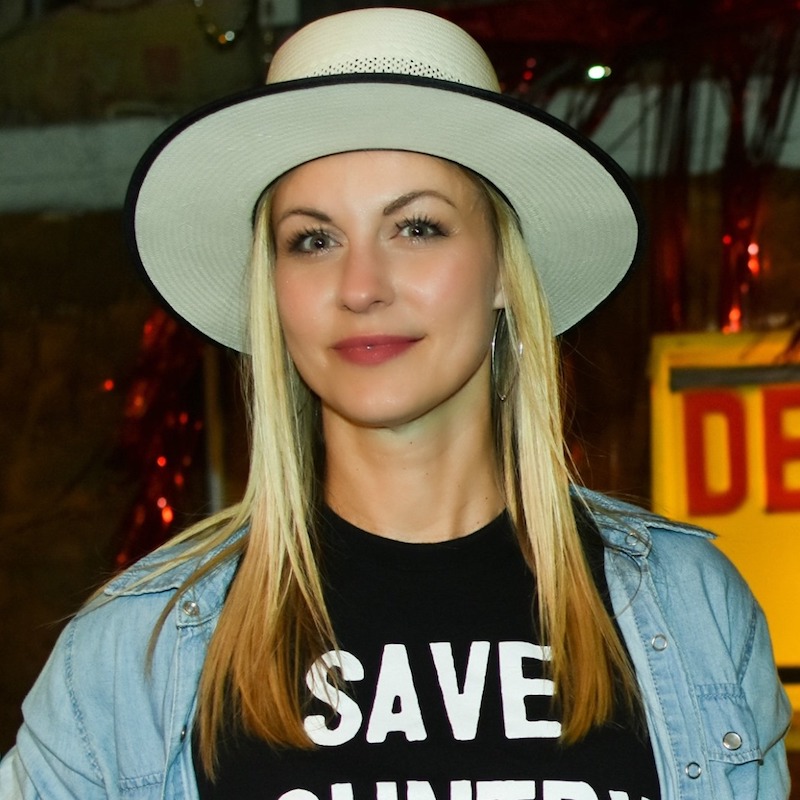 Robynn Shayne has been sharing her songs with the world for the past 10 years. Her musical influences include Dolly Parton, Merle Haggard, Jessi Colter, and Waylon Jennings. After moving to Austin (the “Live Music Capital of the World”), she was inspired to write more of her own original songs and hit the music scene harder than ever. In no time, she was playing at some of the most iconic venues in Austin and landed a sponsorship with Lone Star Beer.

When Robynn is not singing and writing new music, she is flying the friendly skies as a flight attendant. Not too long ago, she went viral after releasing a video singing Lorde’s “Royals” single on a plane. Shortly afterward, Lorde gave Robynn praise for her rendition via Twitter. 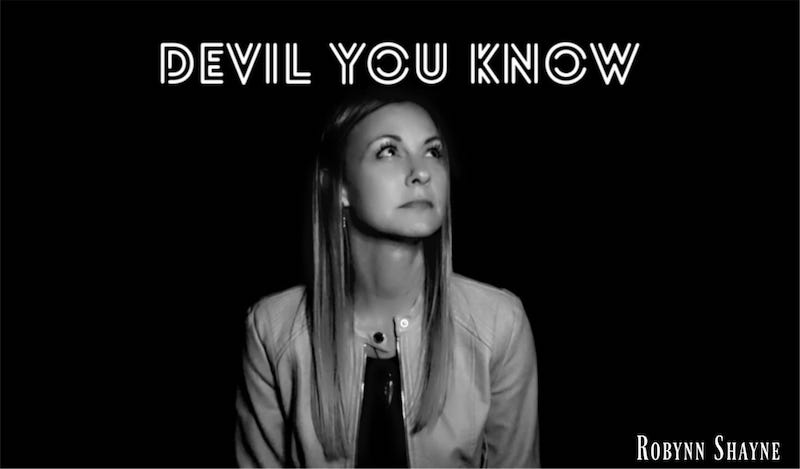 “‘Devil You Know’ is about being in a situation you know you shouldn’t be in, but are too afraid to leave. You don’t know if leaving will be better than where you are at.”

We highly recommend adding Robynn Shayne’s “Devil You Know” single to your personal playlist. Also, let us know how you feel in the comment section below.