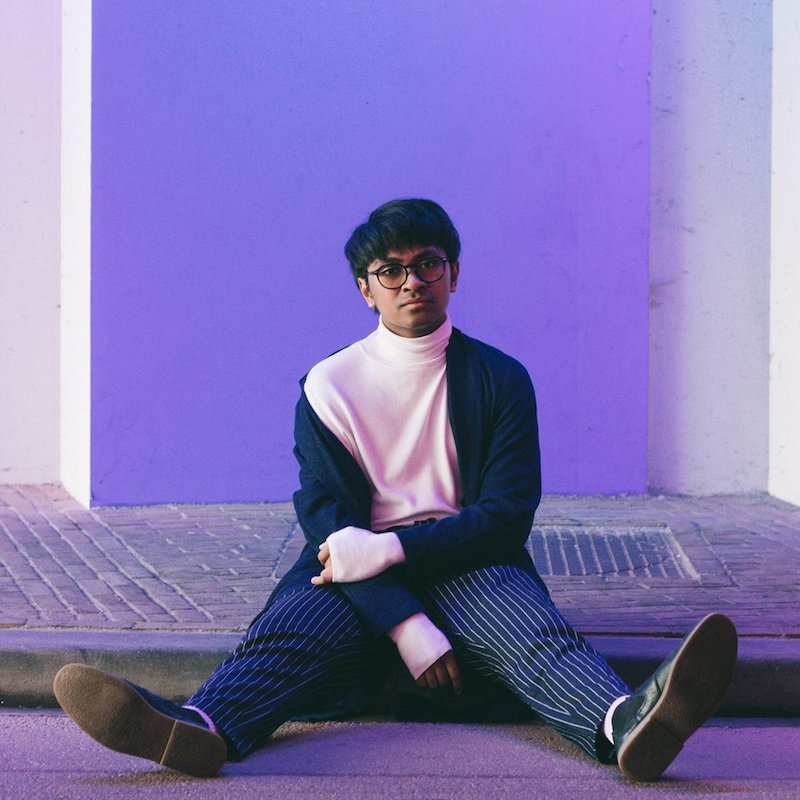 Robin Yerah is a multi-talented singer-songwriter/producer based in the Netherlands. Not too long ago, he released a sexy neo-soul tune, entitled, “Yume XP”. Also, the song is a single from Yerah’s  EP, entitled, “Emulation”.

“I wrote this song after I had a few crazy dreams that appeared to take place in the same world. During these experiences, I felt a strange combination of curiosity and escapism. It’s as if I were a self-conscious character in a video game that wants to explore the world on their own terms.” – Robin Yerah 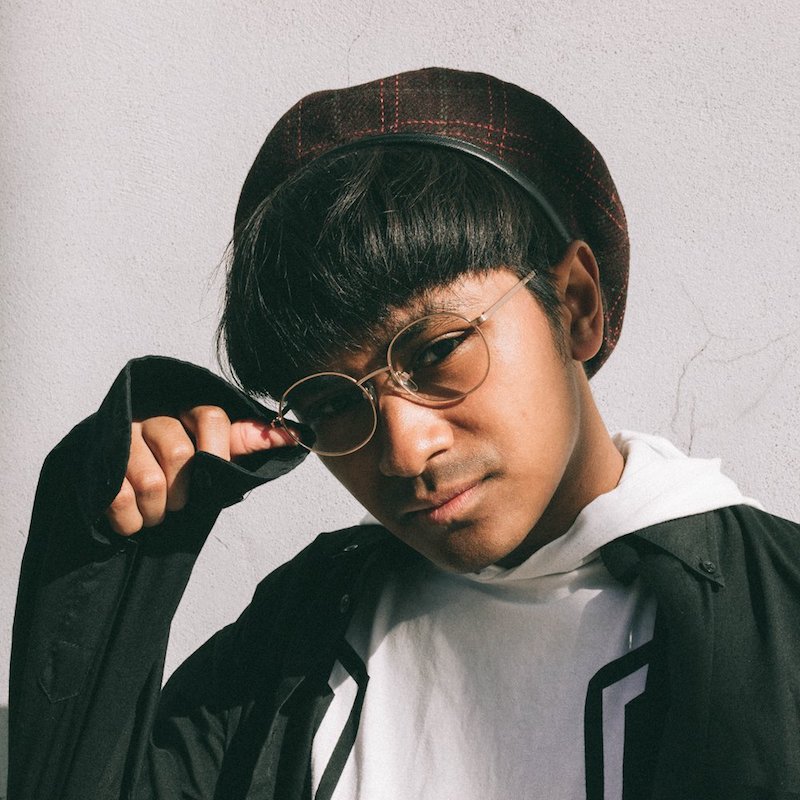 Robin Yerah is of Moluccan-Indonesian descent. He  grew up in a musical household, where he was influenced by R&B, soul, Pop, and other genres of music. Not too long ago, he released his “Baby Birds” beat tape, which gained him international notoriety as a producer. Check out his “Emulation” EP via Spotify.

“‘Emulation’ takes the concept of dreams and soaks it in a sea of colorful electronic R&B/soul, changing tides as the EP progresses.”

We recommend adding Robin Yerah’s “Yume XP” single to your personal playlist. Also, let us know how you feel about it in the comment section below.