Rob Drabkin is an indie-rock singer-songwriter outta Denver, Colorado. Not too long ago, he released a brand-new EP, entitled, “Beautiful Day”.

The 6-track EP features Drabkin’s viral single, “Someday”, which has clocked in well over 2-million plays on Spotify. 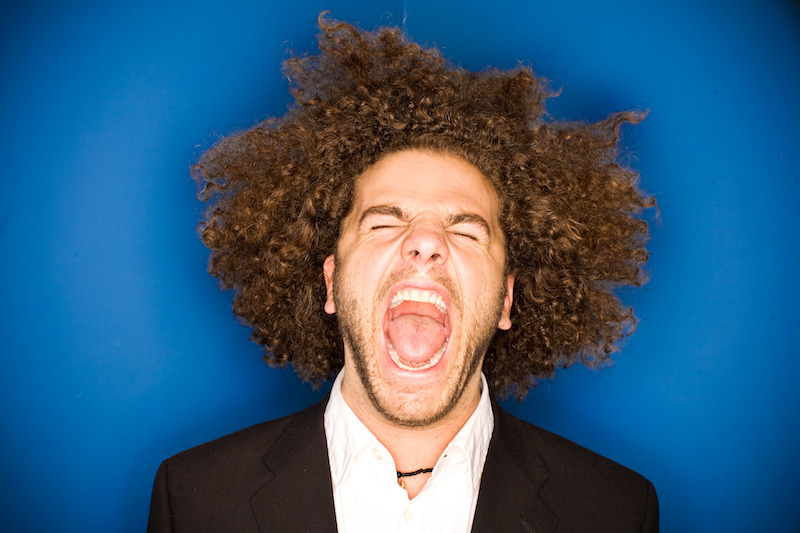 “We too often forget that love is ever-present and we share it with each other through laughter, smiles, and sympathy. Also, we can find it in everything and we can also create it in the smallest, most unassuming moments of our lives. I wrote this song [Someday] for those moments. All we can do is keep being kind and have the courage to choose love in every decision we make.”

The Dillon Novak-directed video was filmed in New York City. The song encourages listeners that they can take whatever they might endure and turn it into an expression. Although Drabkin has an impressive list of musical achievements, this song [Someday] serves as a chance for him to start his career from scratch.