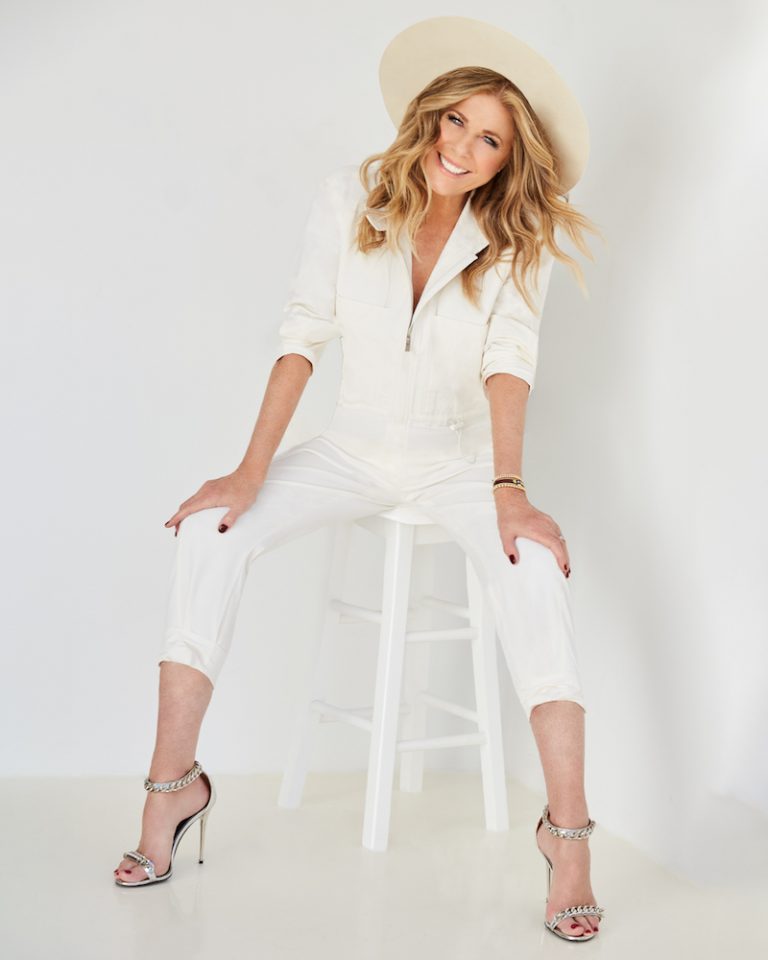 Rita Wilson is fresh off her show-stopping appearance at the opening of the Primetime Emmy Awards. The dynamic artist continues to demonstrate her evolution as an excellent singer-songwriter and performer who successfully straddles the worlds of pop, country, and folk. Not too long ago, she released the third and final EP in her heartfelt Trilogy series, entitled, “Trilogy III.”

The project features three meticulously crafted new tracks by Rita Wilson along with an impressive and talented team of songwriters and producers. The lead single, “Thin Air,” is a sparsely beautiful and ethereal collaboration with Sleeping At Last, which boasts over six million monthly listeners on Spotify. ‘Thin Air’ was co-written and co-produced by Rita and Sleeping At Last’s Ryan O’Neal.

Also featured on the new EP is “Aftershock,” an infectious and thoughtful outing co-produced by Rita and Jon Levine (Dua Lipa, Drake). The song was co-written by Rita, Levine, and Lindy Robbins (Demi Lovato).

Rita Wilson – “You Are My Heart” 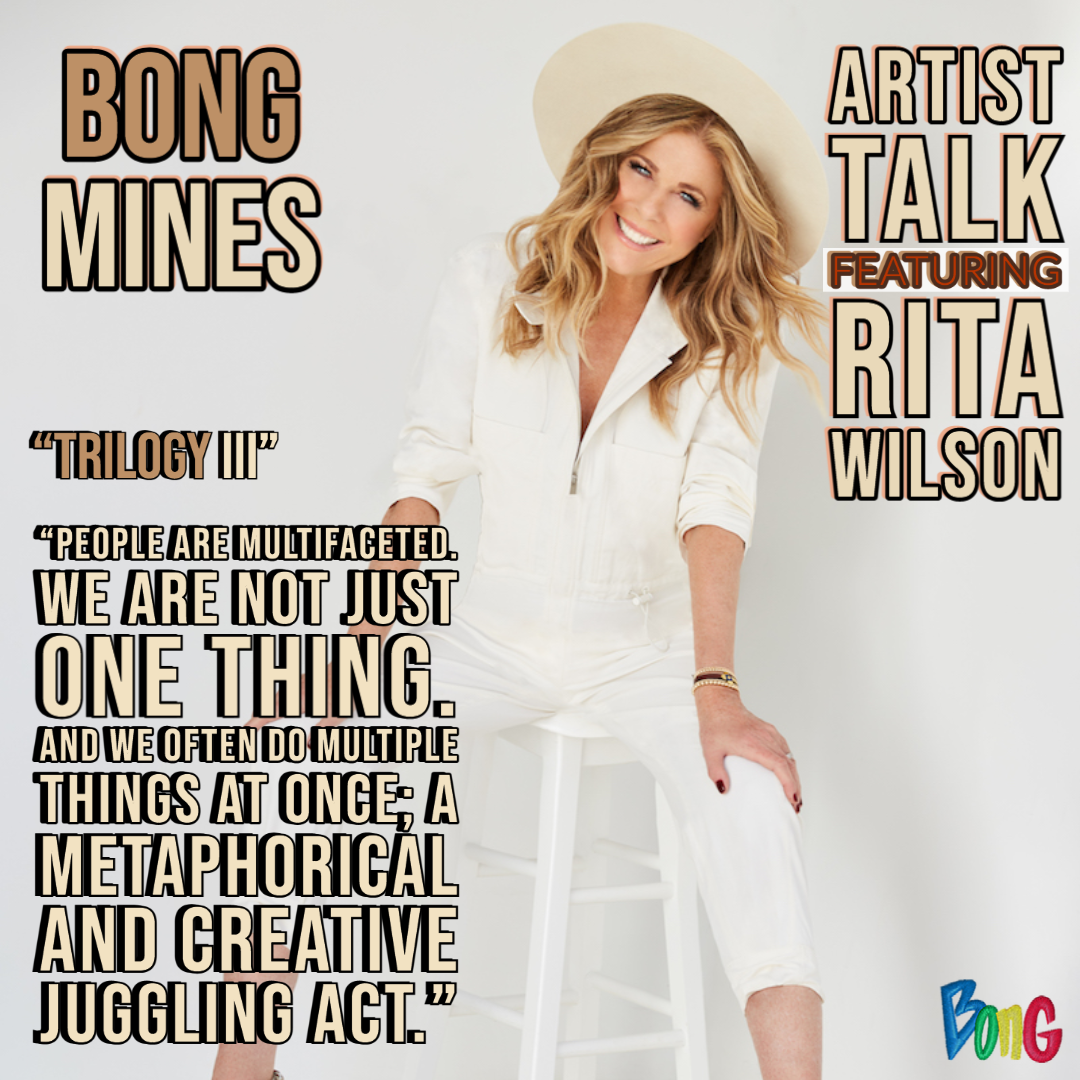 “People are multifaceted. We are not just one thing. And we often do multiple things at once; a metaphorical and creative juggling act. I started thinking about triptychs and how each panel shows one aspect of a painting. In actual triptychs, the panels can be folded so that only part of the art is seen. That’s often how I feel. I’m showing one side of myself or maybe two but the complete picture is hidden. That led me to the idea of a trilogy; a series of three related works. These songs are a part of me that I don’t often show but they’re a part of who I am. My three new EPs called Trilogy 1, 2, and 3 are different aspects of the music I love to write, the stories I love to tell. Three EPS, three songs each.” – Rita Wilson explained the inspiration for her Trilogy series

Fall 2021 is shaping up to be a busy one for the multi-talented Wilson. Upcoming live performances include the Women Who Rock Benefit Concert in Pittsburgh on October 16, 2021. The concert will be presented by Gibson Gives (Gibson Guitars Foundation). Also, it will feature an all-female line-up with proceeds going to the Magee-Women’s Research Institute.

On November 13, 2021, Rita will be at the star-studded Tortuga Music Festival in Ft Lauderdale, Florida, where she will perform alongside Luke Bryan and other notables. Also, Rita is featured on the new Blues Traveler album, where she sings a fun cover of the Gnarles Barkley track, “Crazy,” with John Scofield on guitar; the album recently hit #1 on Billboard’s Blues Chart.

With four studio albums under her belt, Rita Wilson also released a slew of well-received singles over 2020 including the moving “Everybody Cries” from the film, The Outpost, which won the Hollywood Music in Media Award for “Outstanding Song for Independent Film.” Rita was also featured on the all-star single, “PINK,” with Dolly Parton, Monica, Jordin Sparks, Sara Evans, benefitting the Susan G. Komen Foundation.

Rita has toured the world over performing on such iconic stages as the Grand Ole Opry, The Sydney Opera House, and Walt Disney Concert Hall. Also, she has had coveted slots at music festivals including Stagecoach and CMA Fest.

In 2019, Rita received a star on the legendary Hollywood Walk of Fame. In 2021, she was honored with a Lifetime Achievement Award by the Hollywood Chamber of Commerce. Furthermore, Rita hosts her own radio show, “The Spark,” heard exclusively on SiriusXM’s VOLUME channel. 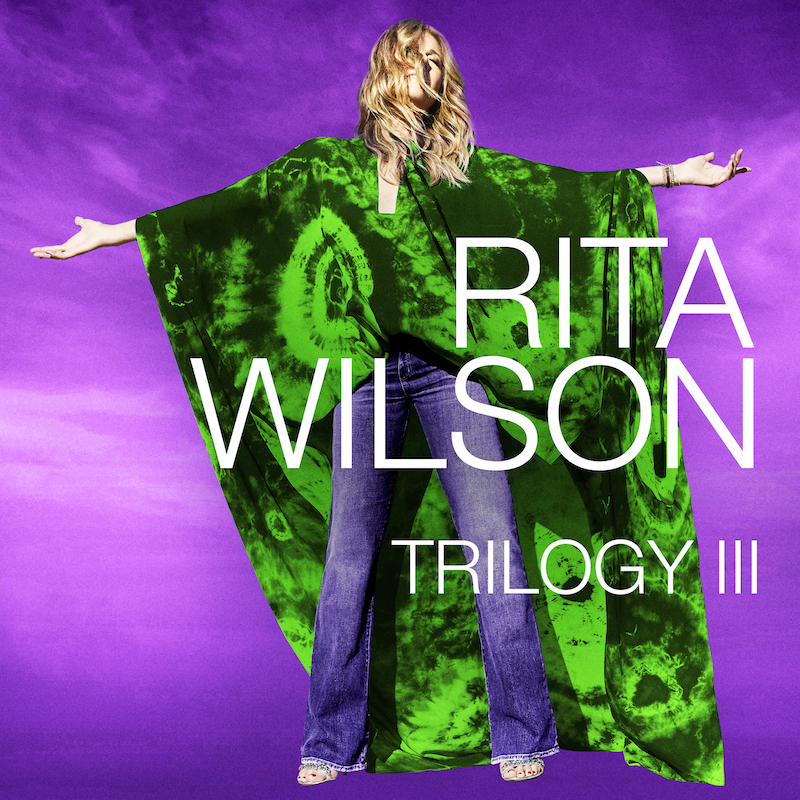