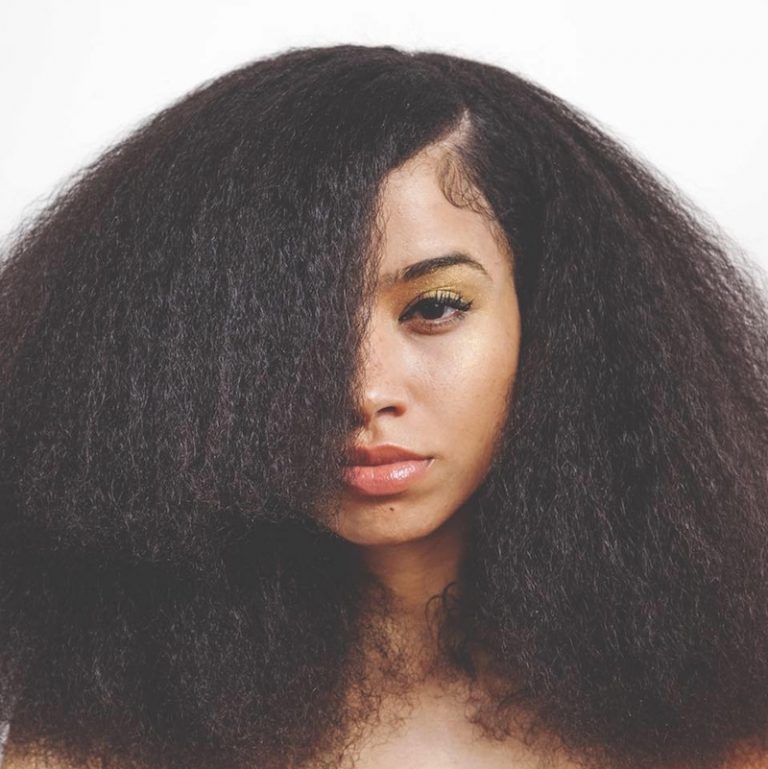 Rian Wyld (born, Iman Joyce Gray) is a hip-hop/soul MC, songwriter, and producer from New York. Not too long ago, she released a captivating music video for her “Poor Poet” single featuring Jazmin Yvonne.

“Hard to desensitize something I’ve actually lived. Waking up in the night, fear for my own life. Traumatized by the dark, I gotta reach for the light. Recite The Lord’s Prayer till I’m feeling alright. My soul’s released every time I go to pick up the mic. If I never make a million, I’ll be alright. Even the poorest poet could live an infinite life. As long as I write, I could make my wrongs feel right. As long as I fight, I could rest in hope at night. My faith is my sight, I stand on my vision. My future is written in metaphors and melodies and human conditions.” – lyrics

‘Poor Poet’ finds a mentally prepared Rian Wyld encouraging listeners to go after their dreams, even though there’s a chance they might not make any money from it. Therefore, she adds that you (the dreamer) could possibly die a poor poet. However, Rian makes it known, “If you gave up on [your dreams] now, would you live life, bitter?” Later, she admits that she believed in her wildest dreams when nobody else cared. Also, she believes she is still here today because she never gave in to her fears.

‘Poor Poet’ is about the creative process and devoting yourself to it. The encouraging tune contains an inspiring narrative, hard-hitting punch lines, and introspective raps that will resonate well with fans of Cardi B, Rapsody, and Kehlani. The honest tune possesses melodic instrumentation flavored with hip-hop and neo-soul elements. Furthermore, “Poor Poet” serves as a tasty appetizer to what listeners can expect to hear on Rian Wyld’s debut EP, entitled, “She Is Me.” The five-track project was released via the Hofstra University’s student-run record label, Unispan Records.

“As wild as it seems, a poor poet is actually supreme.”

Rian Wyld writes from experiences in a way that captivates and inspires listeners. Her music contains themes of wins and losses, dreams and aspirations, and family and tragedy. The young femcee cites greats such as Lauryn Hill, Rapsody, J. Cole, and Chance The Rapper as inspirations. 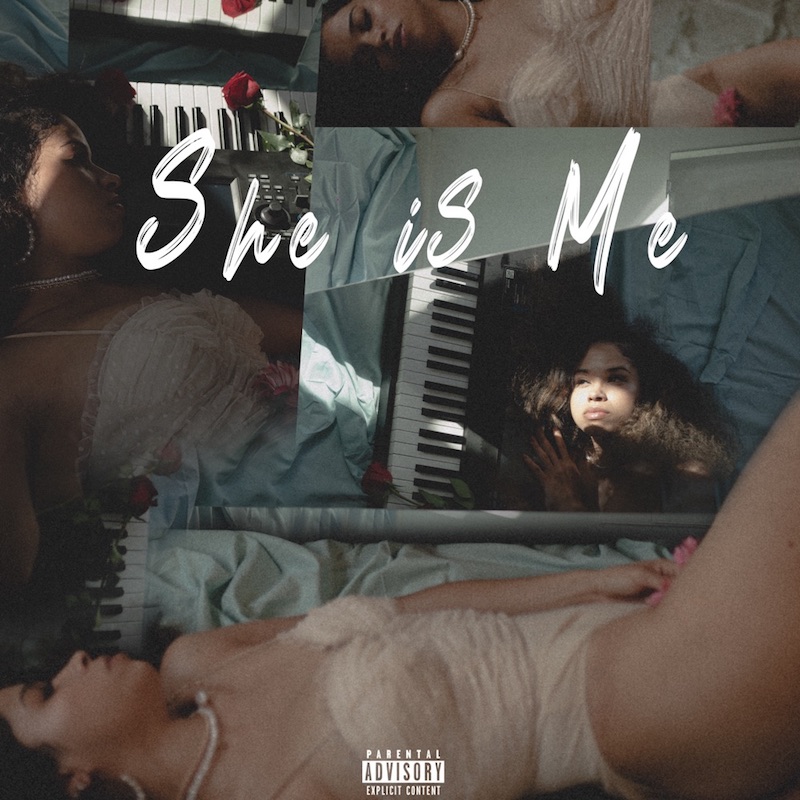