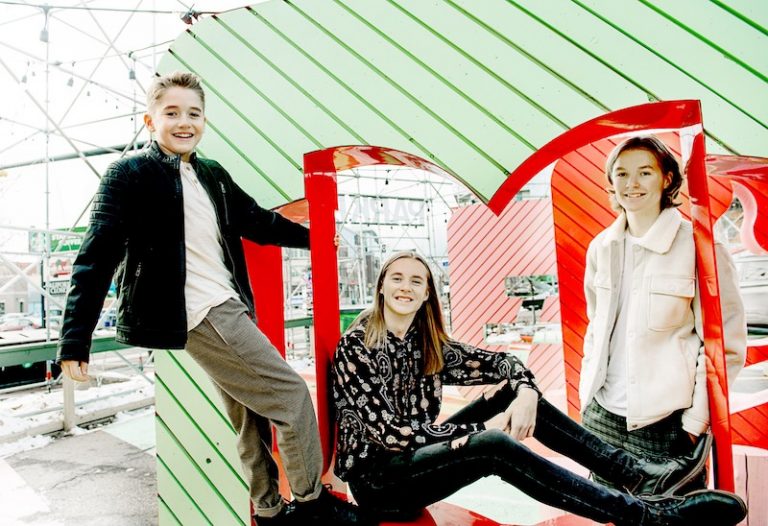 Ready Set Bro (Tavyn, Auslen, and Kaplan Doell) is an up-and-coming pop-rock band from Calgary, Alberta, Canada. Not too long ago, they released a soulful tribute song to dogs everywhere, entitled, “Ben,” produced by Britton Cameron.

“This song reminds us of the connection so many people have to their beloved pets. The companionship they offer is incomparable. The original song was written about a boy and his pet rat, but we reimagined it being about a connection between a boy and his dog.” – lead singer, Kaplan Doell explained

With a strong connection to this song during the Doell brothers’ childhood, they decided to reimagine the song with a dog, instead of a rat. Specifically, a cute little Pug named Judo, who starred alongside the brothers in the forthcoming new video, which premieres on September 14, 2021, via YouTube.

“I felt strongly that our version needed a soulful guitar solo that matched the emotion of the song. The end result is a homage to the original with a tasteful twist featuring the solo and modulation.” –Auslen Doell explained

Ready Set Bro has been immersed in the music scene since they were very young. At first, they watched from side stage, attending festivals, concerts, and recording sessions with their professional musician dad. Then they began their formal music training learning drums, vocals, piano, and guitar. Naturally, they advanced to the instruments they personally connected with the most. Dedicated to their craft, the boys practice long hours, working to attain mastery of their instruments.

When writing original material, their focus is on strong melodies, three-part harmonies, meaningful lyrics, and intricate musical passages on their respective instruments. Always willing to explore different genres, they have an appreciation for rock, pop, country, and jazz, settling into a sound that blends their musical influences. Along with music, all three brothers are enthusiastic flag football players and fans of both the CFL and the NFL, with a nod to this passion in their band name, Ready Set Bro. 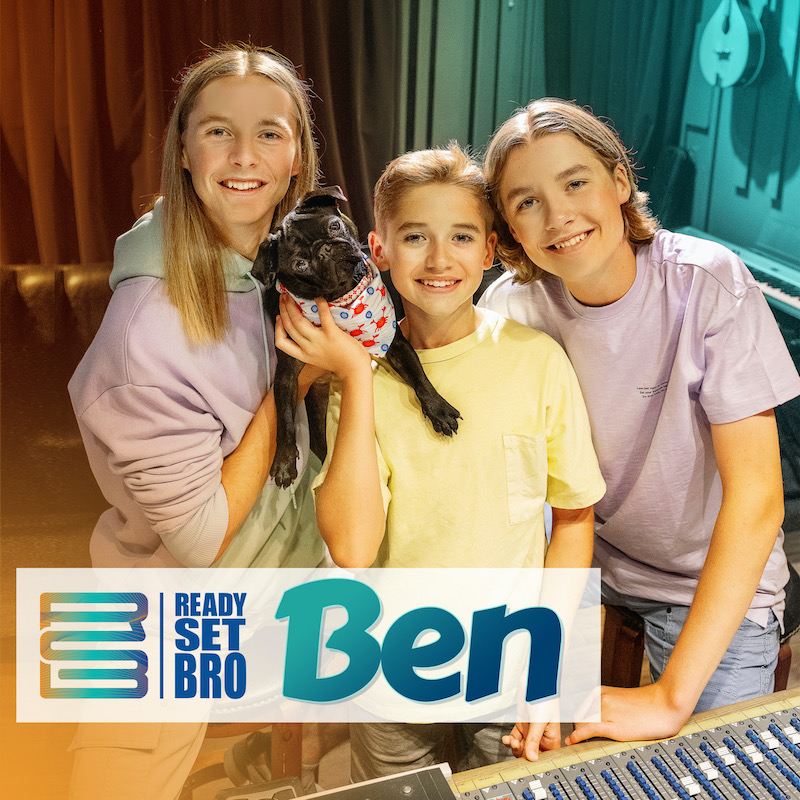