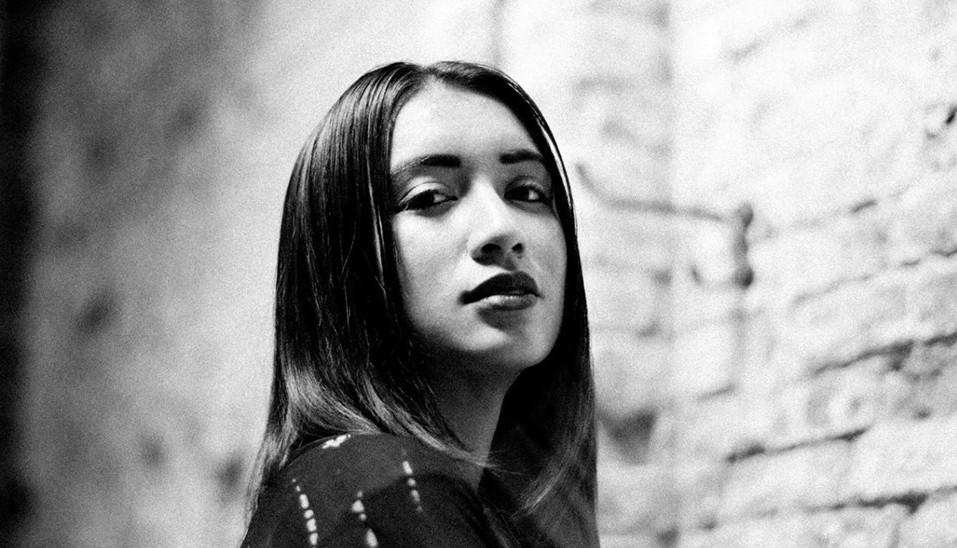 Raye Zaragoza is an award-winning Traditional Folk singer-songwriter of multi-national heritage (Native American (O’odham), Mexican, Taiwanese, and Japanese). Not too long ago, she released a powerful music video for “American Dream”, a thought-provoking single from her “Fight for You” EP.

American Dream was inspired by the destruction of Donald Trump’s election, the lack of mainstream media for Standing Rock, and the struggles Zaragoza faced while growing up in the United States. Also, the song was inspired by elements which have impacted Zaragoza’s life, such as, her great-grandmother being forced into a boarding school to be raised by Europeans. 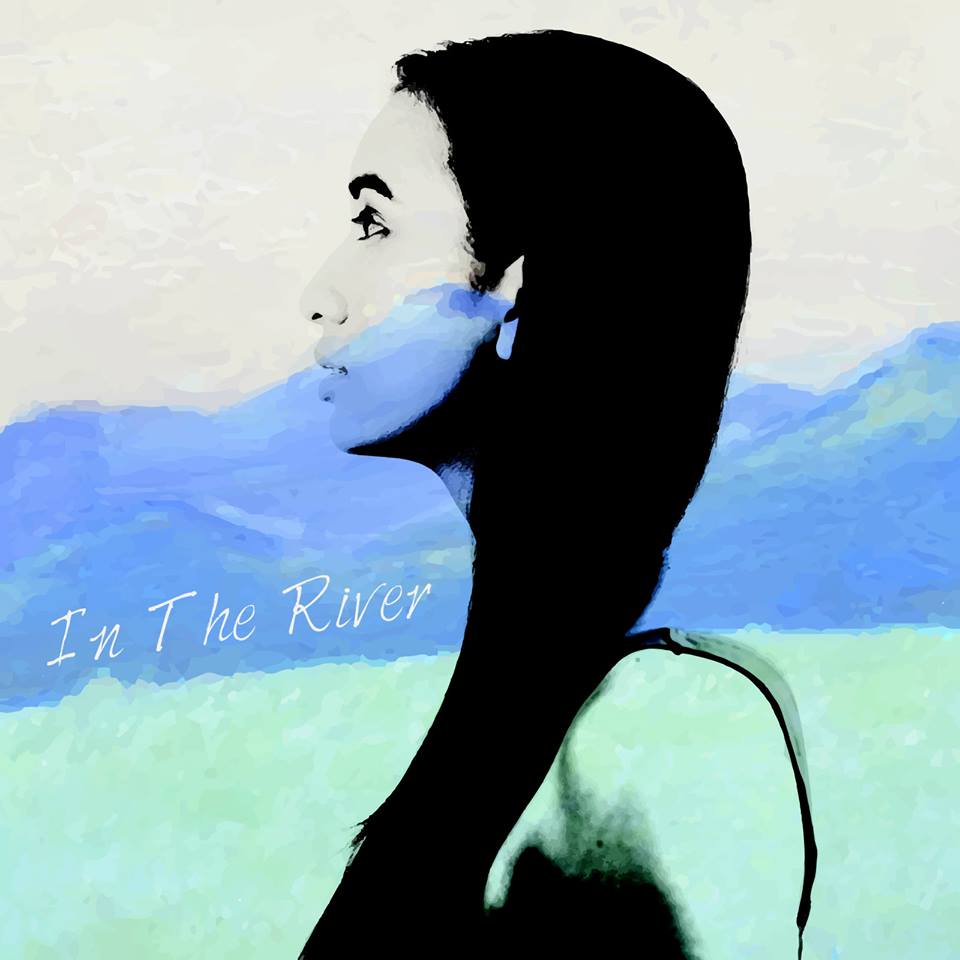 “Her story haunts me because so many people don’t realize the awful things that have happened in this country just within the past 100 years. Also, the only way to move forward is to acknowledge that change is a choice that can start with you.” – Zaragoza

In the River is a song about the construction of the Dakota Access Pipeline, located near the Standing Rock Sioux reservation in North Dakota. 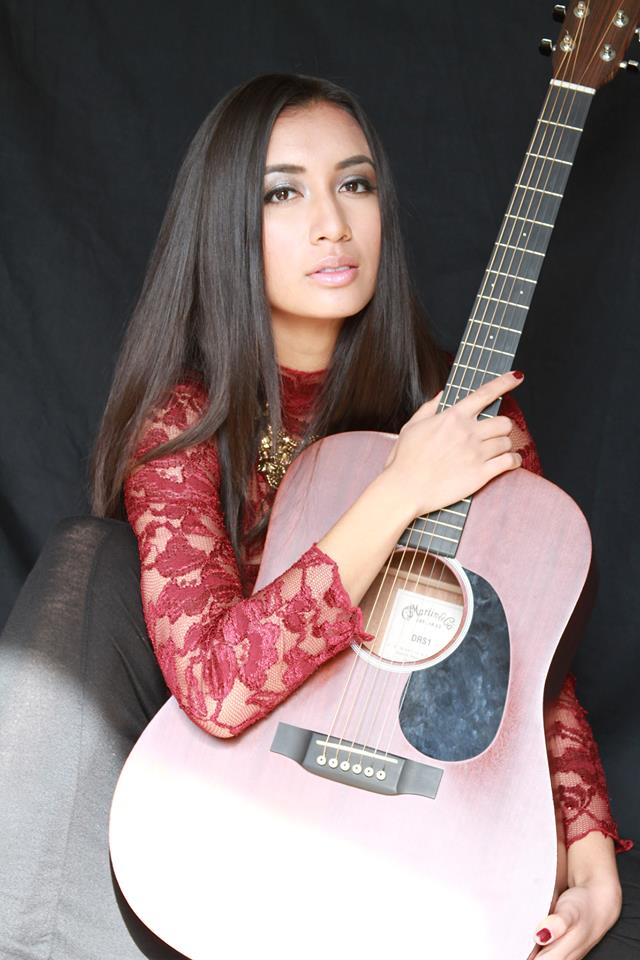 “This album is about finding yourself and finding your voice. Also, it’s about maturing and realizing that you can make a difference if you so choose.” – Zaragoza

“Fight for You” EP